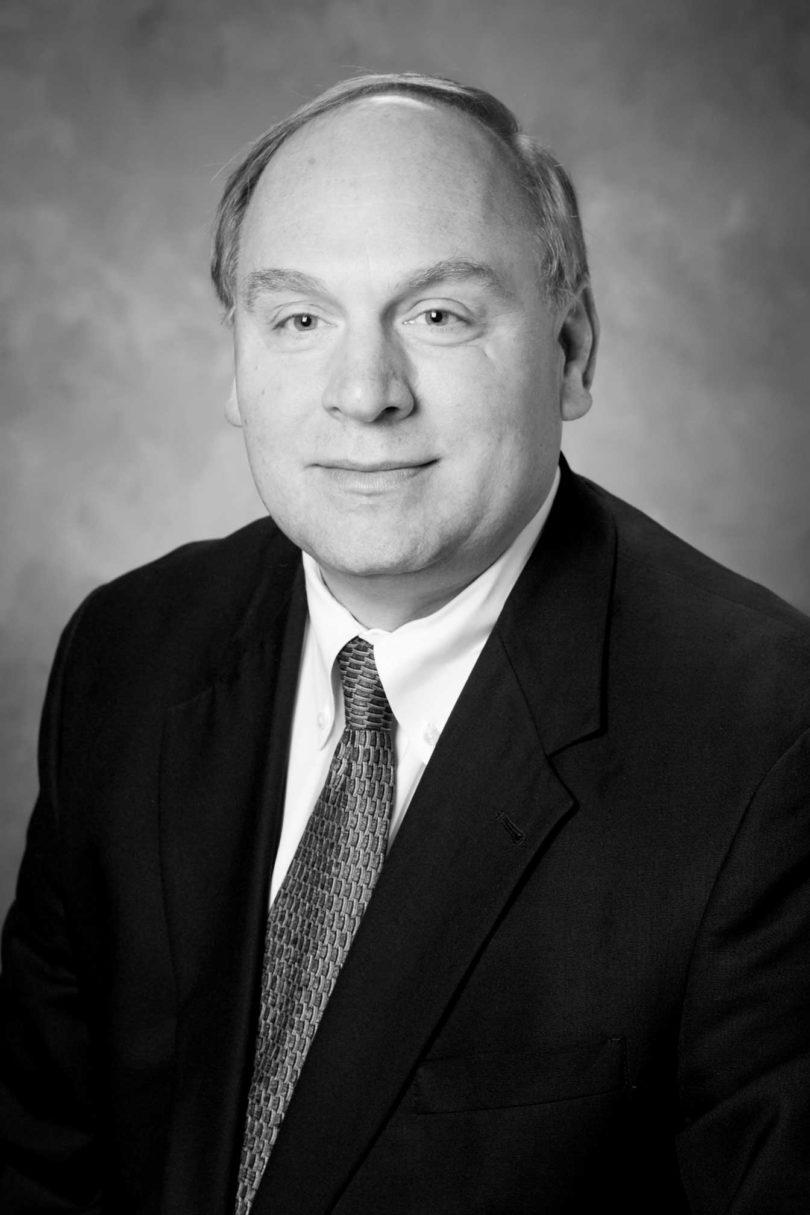 As Athens moves into an action stage in its two-year campaign against poverty, UGA is taking a leading role in combating two of the most serious problems associated with poverty—school dropouts and unemployment.

In collaboration with the Clarke County School System and other local groups, UGA’s Human Resources division is creating internships that will help more than 130 high school and middle school students gain hands-on work experience if they remain in school.

The division also will help agencies that serve adults with physical and mental disabilities place their clients in campus jobs matched to their skill levels.

“We are the largest employer in the county, and we need to do our part to help the community overcome the poverty problem,” said Tom Gausvik, associate vice president for human resources. “And the university has a vested interest in developing a quality work force in the community because these are the people we want to hire.”

Employment-related issues—including a large number of unskilled high school dropouts and an undertrained or poorly trained work force—are major contributors to Clarke County’s 31 percent poverty rate, according to Partners for a Prosperous Athens, the anti-poverty initiative launched in 2006.

As one of six organizations that started PPA—now known as OneAthens—UGA has provided major support for the initiative, including assigning several Fanning Institute and Human Resources staff members to work almost full time on the effort. Many other UGA faculty and staff have been involved as volunteers and several hold leadership roles, including Gausvik, who is chair of the One-Athens Work Force Committee and a member of the Education Committee.

Both committees have said a key to reducing poverty is keeping students in school until they graduate from high school (Clarke County’s 58 percent graduation rate is one of the state’s lowest) and providing those who don’t go to college with training and skills to hold good jobs.

Gausvik said UGA will heavily support two internship/apprenticeship programs this year in collaboration with the Athens-Clarke County Leisure Services department and the Clarke County School System’s “School to Career” program. One of the programs, for about 30 middle school students, will start this summer. The second, for more than 100 high school students, begins this fall.

Interns/apprentices will be assigned to university offices, labs and other units based on their interests and career goals, Gausvik said.

The interns will have to meet strict academic and behavior requirements to be accepted and will be interviewed by Human Resources before being placed.

Students in the fall program will earn academic credit in their schools. Gausvik said all the students will learn “soft” job skills such as punctuality and attentiveness, and get valuable training in real-life work. He hopes the internships and apprenticeships will help keep the students in school until they graduate—and maybe bring them back to UGA to work.

Human Resources also will become the university’s clearinghouse for finding jobs for adults who have physical or mental disabilities but are employable. Until now, local agencies such as Hope Haven, Advantage Behavioral Services and Goodwill have contacted individual departments or offices to try to place their clients.

“We have the resources to assist. Our mission is education and we have an obligation to build our work force,” he said. “We can help the school system by bringing our expertise to the table. We can help attract new businesses by creating a skilled work force. And most important, it’s the right thing to do.”