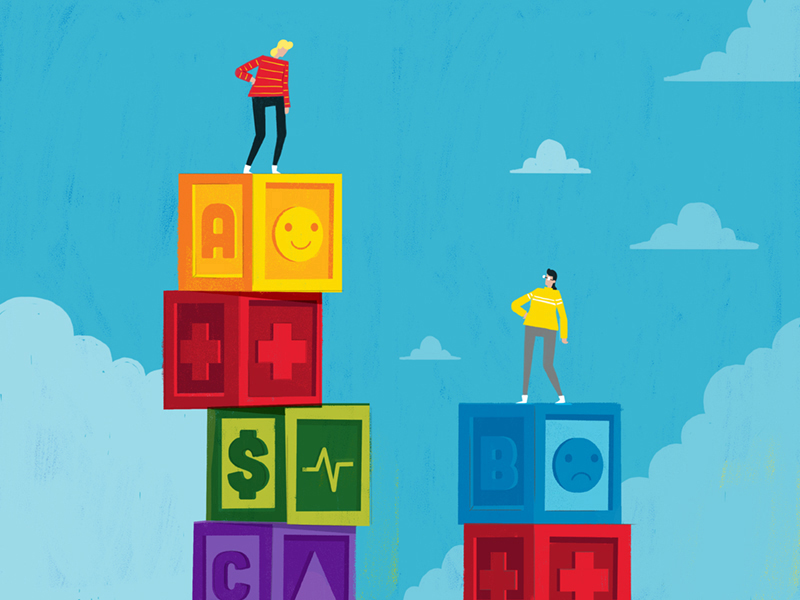 A study of women who were new mothers in the late 1970s found that those who were given longer, paid maternity leave lived healthier lives as they entered middle age.

While universal paid maternity leave is now available in many Western European nations, this has not always been the case. A new study by University of Georgia economist Meghan Skira looked at the health of Norwegian mothers before and after paid maternity leave became law in 1977. She found that the health benefits of leave continued for years after their children were born. 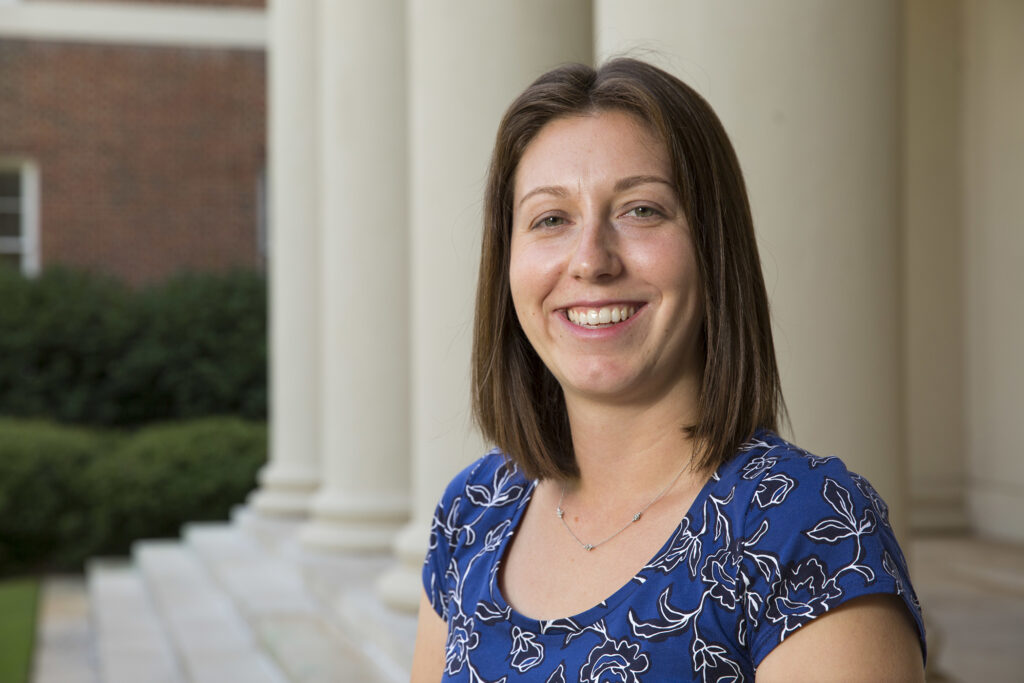 Skira, an associate professor in the Terry College of Business, worked with economist Aline Bütikofer of the Norwegian School of Economics and Julie Riise of the University of Bergen on the study. Their paper, “The Impact of Paid Maternity Leave on Maternal Health,” is online in the American Economic Journal: Economic Policy and appears in the journal’s February 2021 print edition.

“This sharp change in who was eligible for paid maternity leave provides a nice natural experiment,” said Skira. “It provides an environment where we can examine the causal health effects of paid leave. Our findings show that having access to paid leave leads to important health benefits for mothers around age 40.”

The women who gave birth after July 1977 were in better health across the board as they hit middle age, but the biggest gains in health were seen among low-income women who may not have been able to afford to take the full amount of unpaid leave available before the change.

Skira and her co-authors examined biometric data like body mass index, blood pressure, cholesterol levels and rates of diabetes combined with self-reported rates of pain, mental health, tobacco use and exercise habits to paint a comprehensive picture of women’s health at 40.

“We know that women are healthier at 40, but we don’t know exactly why. We did not find significant changes in income or employment among the women who had access to the reform, so the health improvements are unlikely due to income effects. We speculate that a reduction in stress, more time to recover from childbirth, and perhaps breastfeeding played a role,” she said. “More research on exactly why maternal health improved would be valuable.”

The study does draw clear causation between women staying home after giving birth and being healthier as they enter middle age.

“In a typical observational study, you would be worried that those who take more leave are different in ways that might make their health better or worse,” Skira said. “Those who take longer leave may be wealthier or have more family support. On the other hand, those who have more postpartum health problems may take more leave. But here, because there is this sharp change in access to paid leave for everyone, the concerns about selection into leave-taking are minimized.”

This was possible because the Norwegian Institute of Public Health collects health data on its citizens around age 40 as a way to benchmark the nation’s well-being. Because of the so-called Age 40 Program, Skira and her co-authors had access to a tremendous set of birth, health and income data for the women who gave birth immediately before and after the law changed in 1977.

Norway expanded its paid leave policies again in 1987 and 1992, but those expansions marginally improved women’s health at age 40, Skira said.

“There does seem to be evidence of diminishing returns to leave length,” Skira said. “But maternal health is only one dimension of maternity leave to consider — effects on children’s outcomes, women’s labor market attachment and employers are also important.”

As the mothers of 1977 continue to age, Skira hopes to examine their use of long-term sick leave and disability insurance to see if the health benefits they gained in middle age made a difference in their quality of life as they entered retirement. It’s too early to tell what the long-term benefits of this policy shift will be, she said.

“While things have changed since the late 1970s, understanding the effects of this policy change is important since it extended leave benefits from a level similar to what the U.S. offers today under the Family and Medical Leave Act,” Skira said. “Our results, therefore, may inform the current debate over family leave policy.”