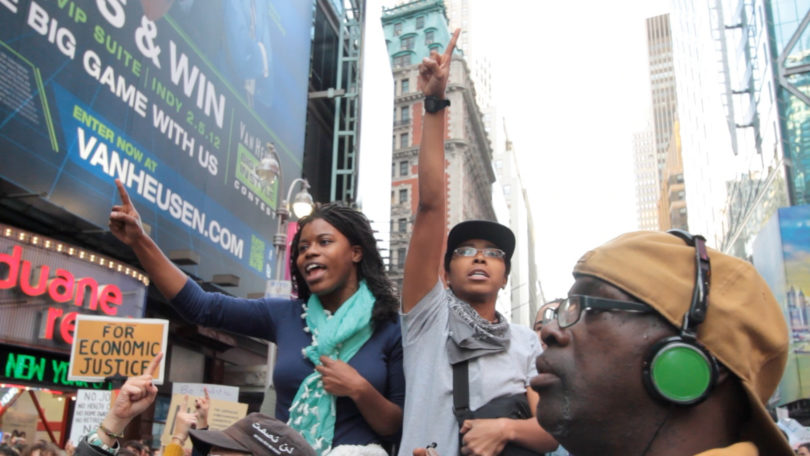 Athens, Ga. – Students from the University of Georgia School of Social Work will host a screening of “The Throwaways,” an award-winning documentary about the challenges faced by impoverished people of color living on the fringes of society. The film will be shown Nov. 18 at 10 a.m. in the Griffith Auditorium of the Georgia Museum of Art.

Following the screening, film co-directors Ira McKinley and Bhawin Suchak will discuss the film and answer questions. The film and discussion are part of Parham Policy Day, an annual event that highlights the impact of social policy on society.

Described by the filmmakers as “a gritty, firsthand look at a reality most would rather turn away from,” “The Throwaways” depicts the daily struggles and frustrations of slum residents trying to improve their living conditions. It is also the story of filmmaker McKinley, a homeless activist and ex-felon, and his efforts to effect positive change on inner-city communities in upstate New York.

“The film focuses on issues such as mass incarceration, stigmatization of former prisoners, marginalization of people of color, and unequal access to resources,” said Sharda Fields, a social work graduate student involved in organizing the event. The film has been honored at numerous regional film festivals and most recently won Best Feature Length Documentary at the 2014 Long Beach Indie International Film Festival.

Beginning at 8:45 a.m. at the museum and running until 12:30 pm, this year’s Parham Policy Day will include a “poverty” breakfast and lunch featuring cold cereal and sandwiches. Students will also present posters on domestic and international social issues, including police misconduct, racial disparities in gifted education programs and human trafficking, among others. All events are free and open to the public.