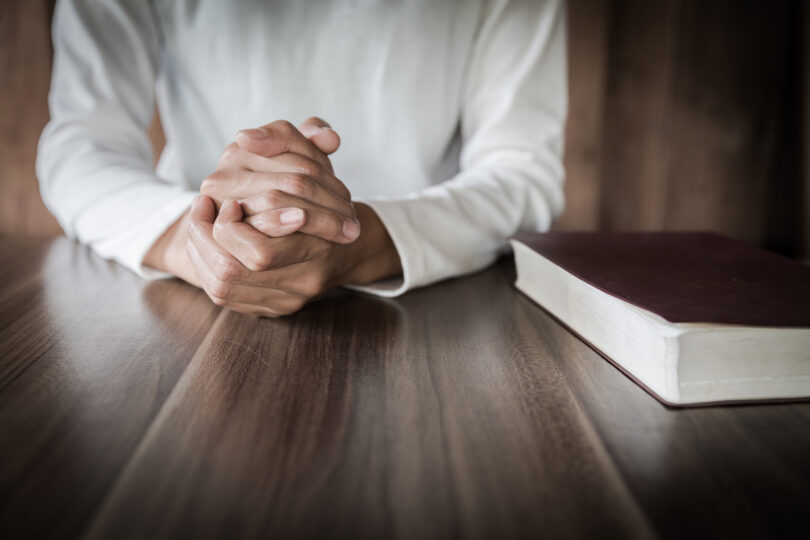 Domestic violence remains a serious and widespread problem in the U.S., particularly for women from racial or ethnic minorities, who experience higher rates of abuse than the national average. Now, researchers from the University of Georgia have developed an online training that leverages the influence of religion to prevent intimate partner violence in Korean American communities.

The CDC defines intimate partner violence as physical or sexual violence, stalking, or psychological harm caused by a current or former partner or spouse.

“For many immigrant communities, the commonality that I witnessed, and that research bears out, is that religious organizations and religious leaders are a very important piece of the puzzle to prevent partner violence because they have so much power in the immigrant communities,” said project lead Y. Joon Choi, an associate professor in UGA’s School of Social Work.

While some religious traditions have at times reinforced gender inequity and norms that discourage women from seeking help, religious leaders have the power to shape attitudes and behaviors within their communities and promote new norms that support healthy relationships and reject partner violence.

Aware of this critical influence of religious leaders, Choi wanted to not only educate clergy on the problem, but empower them to speak out against violence and support parishioners who come to them for help.

“What we wanted to see was behavior change,” said Orpinas. “After this training, are faith leaders going to be able to help victims when they suspect abuse? Are they going to be involved in the prevention of partner violence within their congregation?” 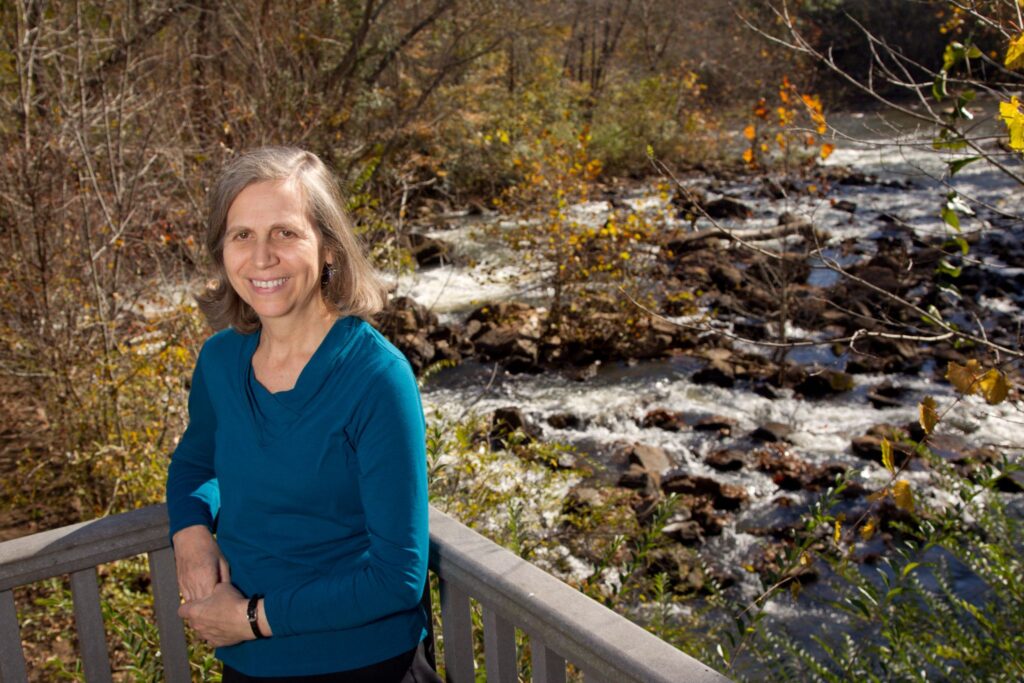 The key, say the researchers, is to build confidence within faith leaders that they could take action to promote healthy relationships and connect domestic violence service providers to parishioners who need their support. The interactive case simulations allow clergy to practice responding to victims who are experiencing different types and degrees of partner violence in a safe space.

Though this project is focused on Korean American clergy, the team designed the modules to be easily translated to other communities.

“Much of what they need is there,” said Orpinas, “in terms of asking open-ended questions and supporting and believing the survivor. The case simulation helps clergy practice how to talk about those things.”

The team is eager to see the program be adopted more broadly by immigrant communities or any community where faith leaders are trusted and influential resources.

The full development of the online program, including theoretical underpinnings, community feedback and performance objectives, is described in a paper published in Health Promotion International. It is available here.