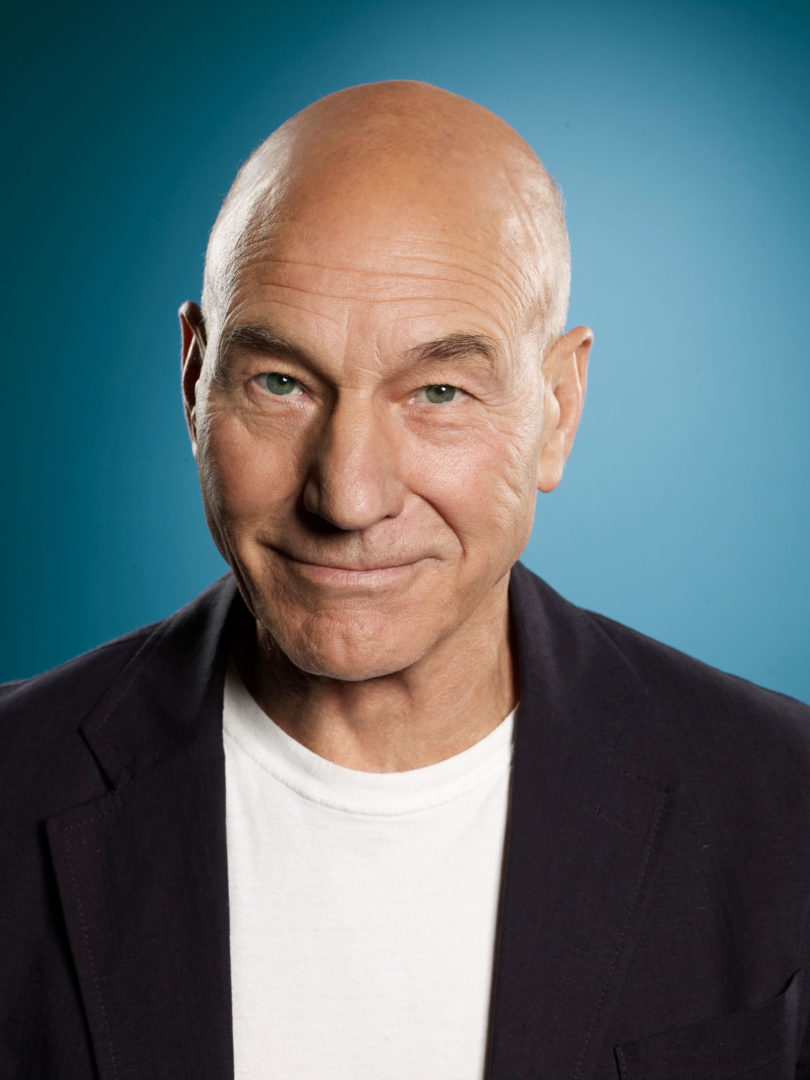 Athens, Ga. – Sir Patrick Stewart, Peabody Award-winning star of stage and screen, Shakespeare plays and science-fiction blockbusters, will be the host of the 71st annual George Foster Peabody Awards ceremony on May 21 at the Waldorf Astoria in New York City.

“Patrick Stewart, the first actor to host the Peabody Awards Presentation Luncheon, brings a career that perfectly illustrates the breadth of the University of Georgia’s Peabody Award,” said Horace Newcomb, director of the Peabody Awards. “He starred in Star Trek: The Next Generation, which was recognized with a Peabody in 1987. Just last year, he gave us his superb Macbeth, another Peabody Award-winning production. The Peabody recognizes excellence in journalism and news, documentary and public service, and in all forms of entertainment in electronic media. We are truly honored to have Sir Patrick as our host.”

The winners of the Peabody Awards for original broadcast, cablecast and webcast programs presented in 2011 will be announced via webcast on April 4 from UGA.

An internationally respected actor known for bridging the gap between the theatrical world of the Shakespearean stage and contemporary film and television, Stewart has demonstrated his versatility in a wide range of projects.

He has a long-standing relationship with the Royal Shakespeare Company and is an Honorary Associate Artist, having been made an Associate Artist in 1967. With the RSC, he has played roles such as King John, Shylock, Henry IV, Cassius, Titus Andronicus and Oberon. Stewart also has starred in many contemporary works with the RSC, including plays by Tom Stoppard, Edward Bond, Howard Barker and David Rudkin. He recently completed a run at London’s Young Vic in the lead role of William Shakespeare in a revival of Bond’s 1973 play Bingo.

Alongside his theatre work, Stewart has had a successful film and television career. He reprised his role as Captain Jean Luc Picard in the hit Next Generation theatrical films and portrayed Professor Xavier in the popular X-Men movie series. He has voiced characters in such animated films as Steamboy, Chicken Little, The Game of Their Lives and Bambi 2. He recently provided the narration for the natural history documentary Earth.

Stewart’s many honors include an Emmy for directing a Next Generation episode called “A Fistful of Datas” and Officer of the British Empire conferred on him by Her Majesty Queen Elizabeth in 2001. He received a knighthood in the New Year Honour’s list in 2010 for his services to drama.

The Peabodys, the oldest awards in broadcasting, are considered among the most prestigious and selective prizes in electronic media. The Peabody Awards recognize excellence and meritorious work by radio and television stations, networks, webcasters, producing organizations and individuals.

The 16-member Peabody Board is a distinguished panel of television critics, industry practitioners and experts in culture and the arts. Selection is made by the Board following review by special screening committees of UGA faculty, students, and staff. For more information about the Peabody Awards program, see www.peabody.uga.edu.

Established in 1915, the Grady College of Journalism and Mass Communication offers undergraduate majors in advertising, digital and broadcast journalism, magazines, newspapers, public relations, publication management and mass media arts. The college offers two graduate degrees, and is home to the Knight Chair in Health and Medical Journalism and the Peabody Awards, internationally recognized as one of the most prestigious prizes for excellence in electronic media. For more information, see www.grady.uga.edu or follow @UGAGrady on Twitter.