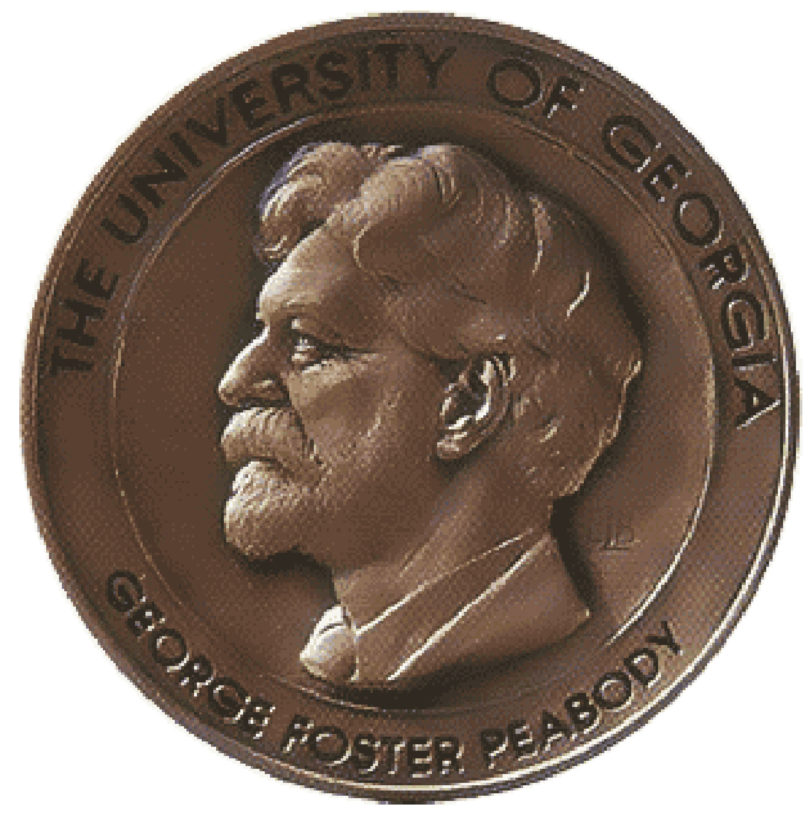 Along with a more streamlined look and easier navigation, the expanded site boasts a revamped Winners Search function, a database that includes the judges’ citations for recipients dating back to the award’s inception in 1941, historic photographs and more than 6,000 photos from the past decade’s presentation ceremonies at the Waldorf Astoria in New York City. Many of the ceremony photos are available for free download.

The Peabody staff will continue to update the database with recipient photos and acceptance speech video clips in the months ahead. The new site has easy-to-find links to the Peabody Awards’ social media accounts-visitors can “like” the Peabody Awards page on Facebook or follow @Peabody_Awards on Twitter-as well as information about submitting entries.

The deadline for entering the 72nd annual competition, covering work presented in the 2012 calendar year, is Jan. 11.

Peabody Awards
The Peabody Awards, the oldest in broadcasting, are considered among the most prestigious and selective prizes in electronic media. Housed in the UGA Grady College of Journalism and Mass Communication, the Peabodys recognize excellence and meritorious work by radio and television stations, networks, webcasters, producing organizations and individuals. The 16-member Peabody Board is a distinguished panel of television critics, industry practitioners and experts in culture and the arts.

UGA Grady College of Journalism and Mass Communication
Established in 1915, the Grady College of Journalism and Mass Communication offers undergraduate majors in Advertising, Public Relations, Journalism, Digital & Broadcast Journalism, and Mass Media Arts. The college offers two graduate degrees and is home to the New Media Institute and the Peabody Awards, internationally recognized as one of the most prestigious prizes for excellence in electronic media. For more information, see www.grady.uga.edu or follow the Grady College on Facebook and @UGAGrady on Twitter.