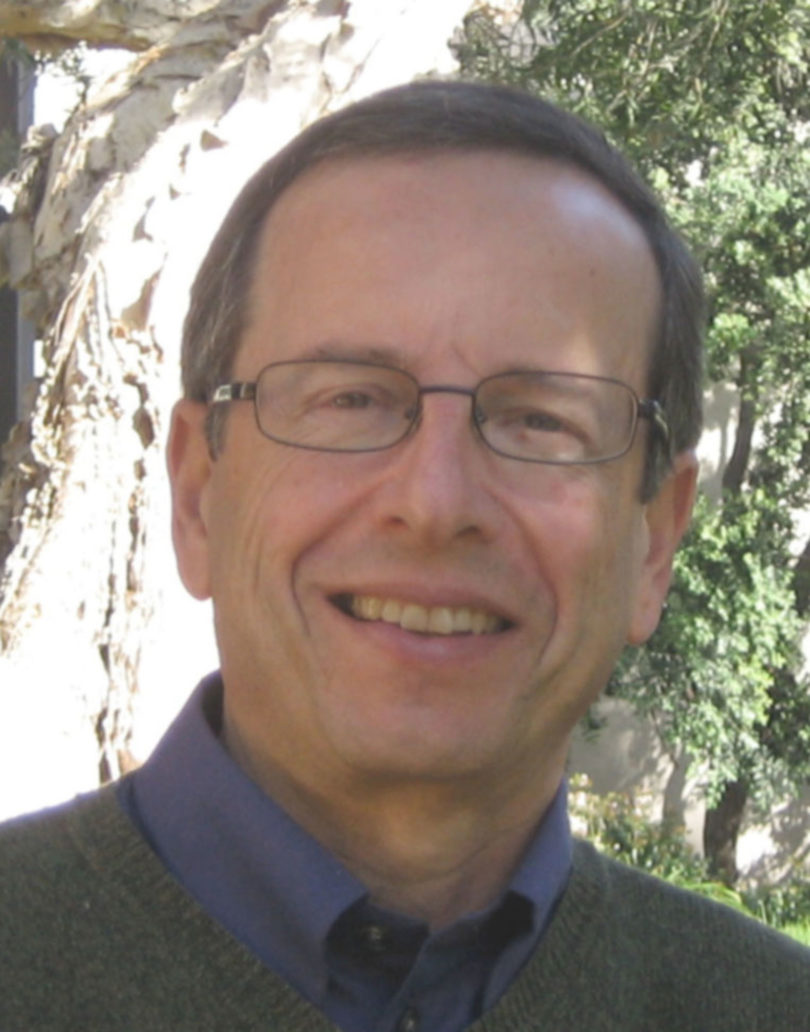 The Peabody Awards will present its inaugural Peabody-Smithgall Lecture, “The Media and Public Life,” at 4 p.m. Nov. 1 in the Chapel. Michael Schudson, author and journalism professor, will be the first speaker at what is scheduled to become an annual event. The lecture is open to the public.

Author of six books, Schudson is professor in the Columbia University Graduate School of Journalism and also in the communication studies department at the University of California, San Diego.

His lecture will focus on the news media, but he also will comment on universities; think tanks; the research, information and investigation capabilities of government agencies; and the openness of legislatures themselves to public and media scrutiny. A primary concern will be the reconfiguration of informational sources in public life over the past 30 to 40 years. His specific topic will be ­“Moderating the Conversation of ­Democracy.”

“Michael Schudson’s questions have explored the key roles of journalism, advertising and collective memory in our shared social and cultural life,” said Horace Newcomb, director of the George Foster Peabody Awards. “His work on the public role of the media has shaped an entire field of study. We are truly fortunate that he will present the first Peabody-Smithgall Lecture, an event that furthers the mission of the Peabody Awards programs.”

Among the books authored by Schudson are The Sociology of News and The Good Citizen—A History of American Civic Life. He served as the editor of two more.

His articles about the American news media, popular culture, advertising and cultural memory have appeared in Columbia Journalism Review, Wilson Quarterly and The American Prospect, and he has written op-ed pieces for The New York Times, The Washington Post, Financial Times and numerous other newspapers.

Schudson has been a Guggenheim Fellow, a resident fellow at the Center for Advanced Study in the Behavioral Sciences in Palo Alto, Calif., and a MacArthur Foundation “genius” Fellow.