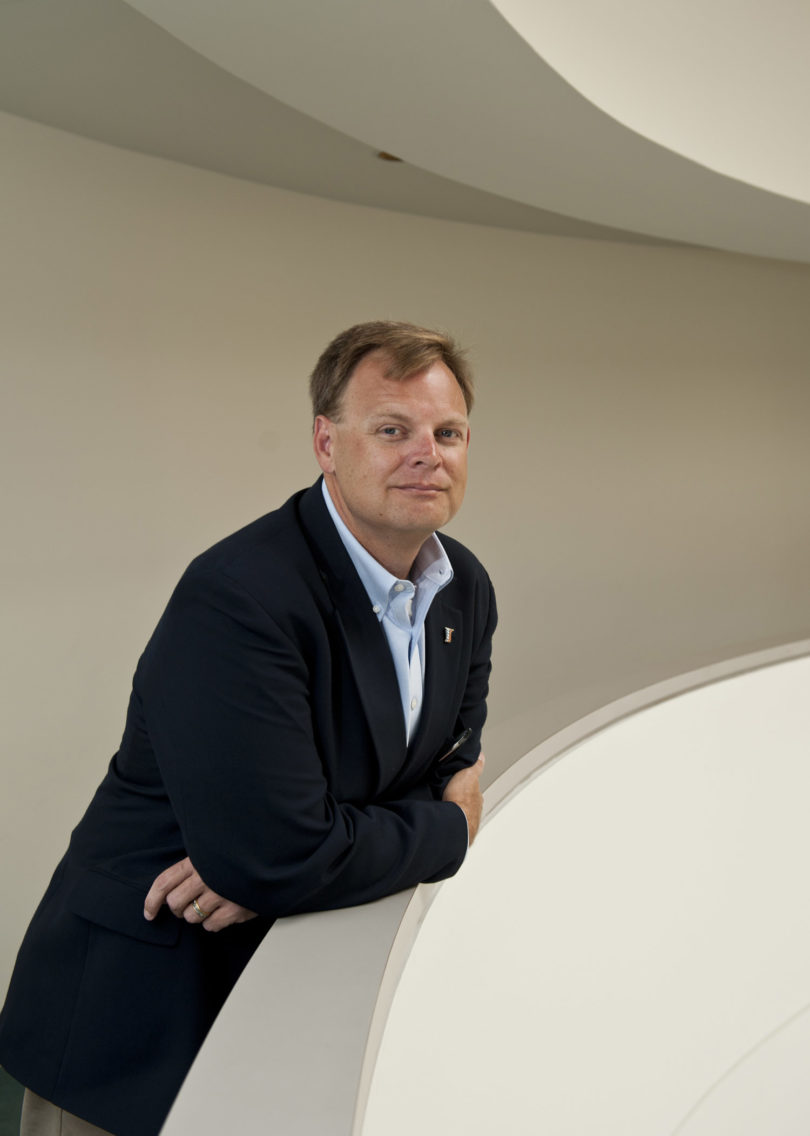 He succeeds Barbara A. White, who has served as CIO since October 2004 and earlier this year announced her intention to step down from that post. Chester’s appointment is effective Sept. 15.

“Dr. Chester’s strong background is a great match with what we were looking for in a candidate for this position,” said Provost Jere Morehead, to whom Chester will report. “He has demonstrated that he has the ability to develop and implement plans for future information technologies and to work well with faculty, administration, students and staff.”

As chief information officer, Chester will be responsible for leadership and management of the university’s information technology strategies and programs, and will direct UGA’s Enterprise Information Technology Services unit.

He will be responsible for the development and implementation of several ongoing and planned major IT initiatives in student information and financial aid systems, learning technologies management, financial and administrative systems, and research computing.

“In consultation with senior administrators and faculty, he will provide vision and strategic development in these critical areas consistent with the changing needs of the university,” Morehead said.

Chester earned a bachelor’s degree from the University of Texas at Tyler in 1991, and a master’s and Ph.D. from Texas A&M University in 1995 and 1999, respectively.