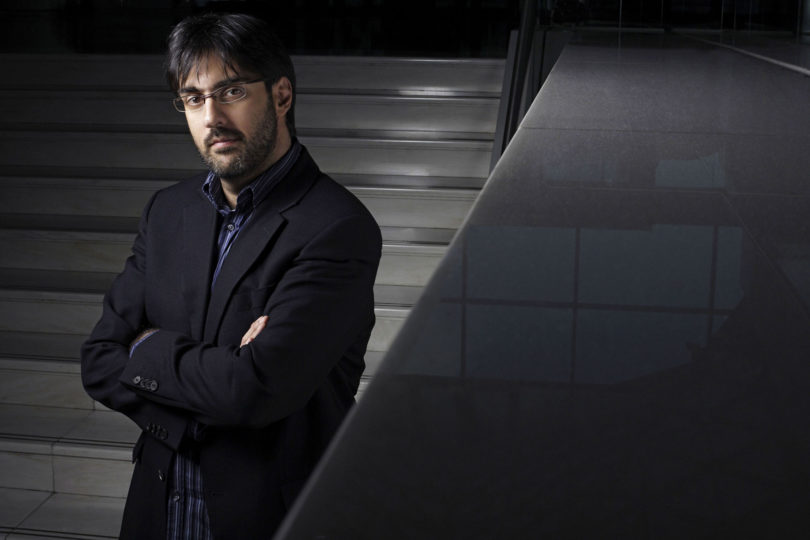 Athens, Ga. – The UGA Performing Arts Center will present the Atlanta Symphony Orchestra on March 25 at 3 p.m. in Hodgson Concert Hall. Guest conductor and violinist Leonidas Kavakos will lead the ASO in a program featuring Mozart’s Symphony No. 34 and Beethoven’s Symphony No. 4. Maestro Kavakos also will perform as soloist in Mozart’s Violin Concerto No. 3.

A native of Athens, Greece, Kavakos is gaining increasing recognition as a conductor of considerable gift and musicianship. He served as artistic director of the Camerata Salzburg from 2007 to 2009 and has since conducted many of the world’s leading orchestras, such as the Budapest Festival Orchestra, the Rotterdam Philharmonic Orchestra, Deutsches Symphonie-Orchester Berlin, La Scala Filharmonica, Orchestra dell’Accademia Nazionale di Santa Cecilia and the Houston Symphony Orchestra.

Nancy Riley, a Ph.D. candidate in musicology at UGA, will present a pre-concert lecture prior to the ASO performance. The lecture is free and open to the public.

Underwriters for the ASO performance are Athens Home Organizer (Julia Marlowe) and The Law Offices of John F. Lyndon.