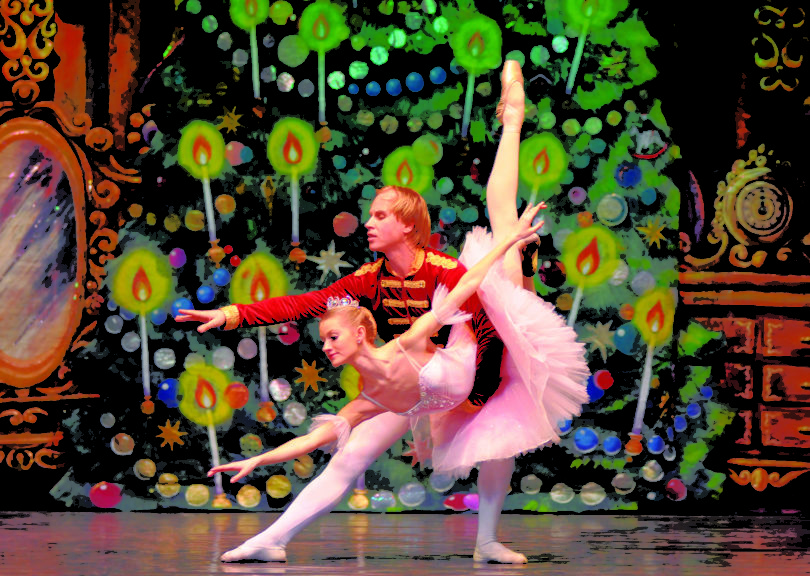 The Performing Arts Center at UGA has a variety of performances this month as its 20th season continues.

Jim Brickman, who revolutionized the sound of solo piano with his pop-style instrumentals and star-studded vocal collaborations, will perform “Comfort and Joy” in Hugh Hodgson Concert Hall Dec. 8 at 8 p.m. Tickets are $25-$50.

Brickman will showcase new music, along with holiday favorites, and the hits that have earned him two Grammy nominations and four Gold Albums.

The Georgia Children’s Chorus will present a holiday concert Dec. 15 at 7 p.m. in Hugh Hodgson Concert Hall. Tickets are $10.

The Performing Arts Center will continue its partnership with the Classic Center when they present The Nutcracker with the Russian State Ballet. Tickets for the performances, Dec. 19-20 at 3 p.m., are $25-$35.

The Nutcracker is the perennial favorite of generations of children and “children at heart.” Set to Tchaikovsky’s beloved music, including “Waltz of the Flowers,” “Dance of the Sugar Plum Fairy” and “Waltz of the Snowflakes,” the annual visit by the Russian State Ballet has become a tradition of the Athens holiday season.

On Dec. 31, the Atlanta Symphony Orchestra will present a New Year’s Eve Concert at 7 p.m. in Hugh Hodgson Concert Hall. Tickets are $45-$55.

The musical celebration will be in the spirit of the famous and ultra-popular Vienna Philharmonic’s New Year’s Eve Gala Concert that is broadcast worldwide to more that 90 countries. The ASO’s 90-minute program will feature light concert and pop favorites.