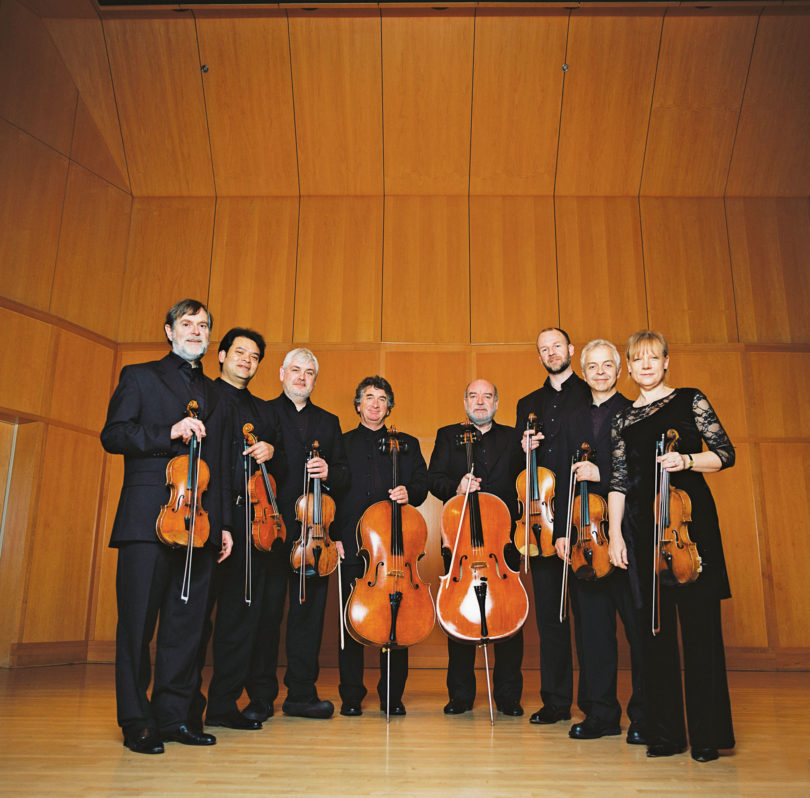 The Academy of St. Martin in the Fields Chamber Ensemble will give a concert featuring works by Johannes Brahms and Felix Mendelssohn Oct. 24 at 8 p.m. in Hodgson Concert Hall.

The Academy of St. Martin in the Fields Chamber Ensemble will perform Oct. 24 at 8 p.m. in Hodgson Concert Hall of the Performing Arts Center. Tickets are $39 with discounts available for UGA students and groups.

The Academy of St. Martin in the Fields was formed in London in 1959 by a group of 11 musicians with the aim of performing in public without a conductor. Their first three recordings led to a succession of long-term contracts, and the Academy grew in size to a full orchestra, eventually becoming one of the world’s most recorded ensembles.

The chamber ensemble was created in 1967 by the principal players of the Academy of St. Martin in the Fields orchestra to perform the larger chamber works—from quintets to octets—with players who customarily work together, instead of the usual string quartet with additional guests. The chamber ensemble tours as a string octet, string sextet and in other configurations including winds. It regularly tours in France, Germany, Spain, North and South America, Australia, New Zealand and Taiwan.