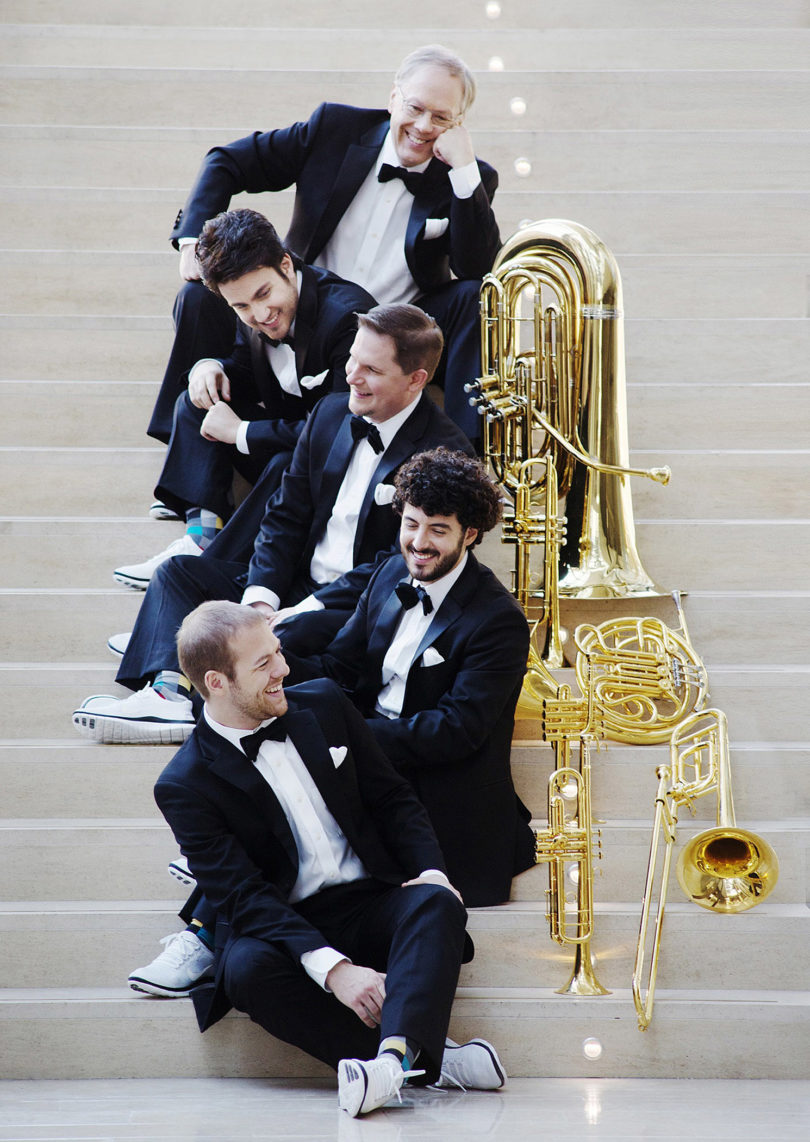 Tickets for the Canadian Brass concert are $25-$50 and are discounted for UGA students. Tickets can be purchased at the Performing Arts Center box office, online at pac.uga.edu or by calling 706-542-4400.

The Canadian Brass began performing in 1970 with an eclectic repertoire of classical works, ragtime, Dixieland and jazz.

“These are the men who put brass music on the map,” wrote the Washington Post.

Through 45 years of touring, the Canadian Brass has earned an international fan base from Australia to Russia to the Middle East. The group was the first brass ensemble from the West to perform in the People’s Republic of China as well as the first to play at Carnegie Hall.