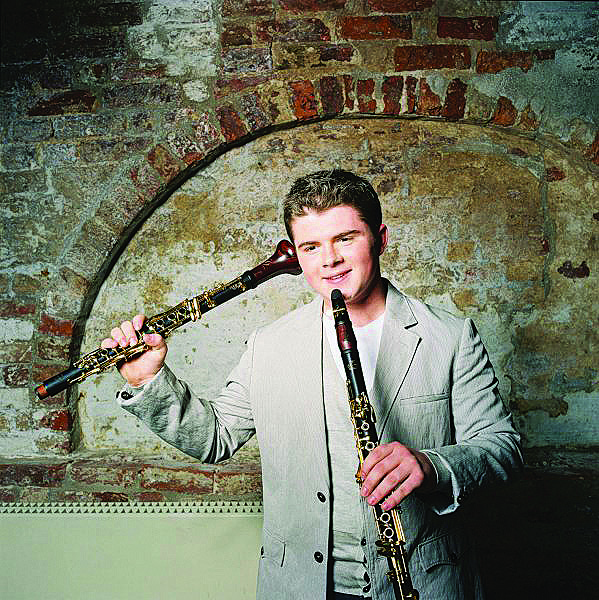 The UGA Performing Arts Center will present the Julian Bliss Septet in A Tribute to Benny Goodman Feb. 8 at 8 p.m. in Hugh Hodgson Concert Hall. Re-creating the sound of swing from the 1930s and ’40s, Bliss leads his band through some of the great tunes of the era, staying true to the authentic feel but with a modern twist.

Tickets for the concert are $25-$35 and are discounted for UGA students. Tickets can be purchased at the Performing Arts Center box office, online at pac.uga.edu or by calling 706-542-4400.

Bliss has established a career as one of his generation’s finest performers on the clarinet and has earned critical accolades as a concerto soloist, chamber musician, jazz artist and educator. Born in the U.K., he began playing the clarinet at age 4 and went on to study at the University of Indiana and also in Germany.

In A Tribute to Benny Goodman, Bliss and his musicians perform some of the tunes made famous by the legendary bandleader, including “Stompin’ at the Savoy,” “Oh, Lady Be Good” and “Sing, Sing, Sing.” A longtime fan of the “The King of Swing,” Bliss also shares humorous anecdotes and stories about Goodman’s life.