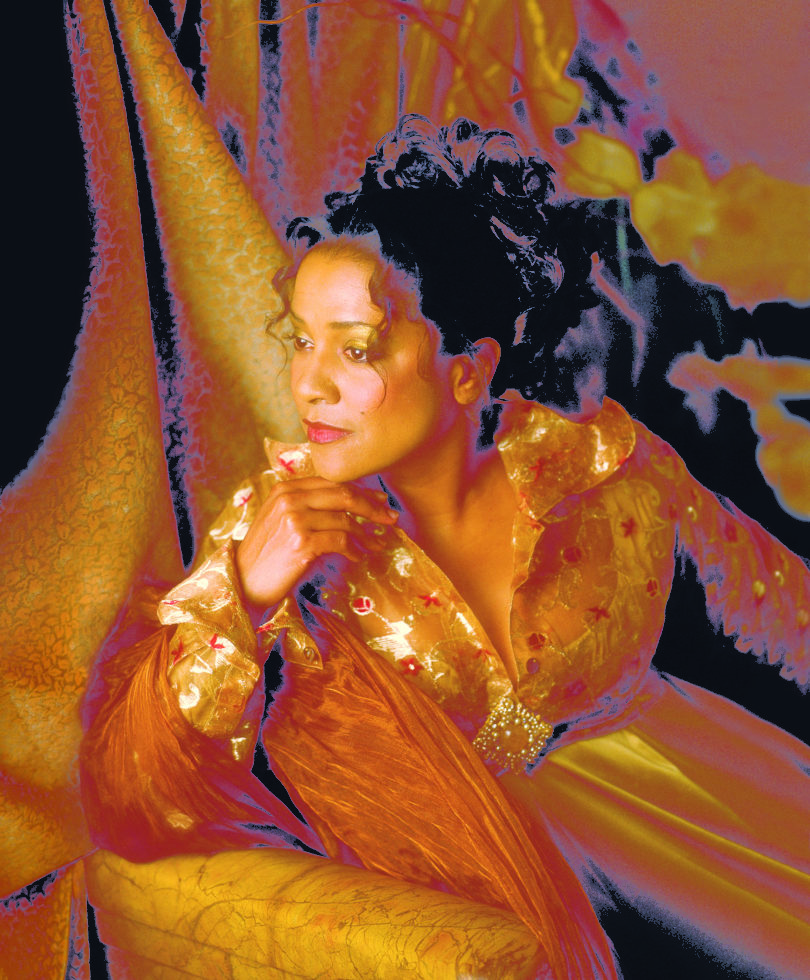 The UGA Performing Arts Center will present soprano Kathleen Battle Nov. 9 at 3 p.m. in Hodgson Concert Hall. The five-time Grammy winner will perform The Underground Railroad, a program of spirituals and hymns celebrating the roots of African-American freedom. She will be joined by UGA’s Hodgson Singers and choir members from Hill Chapel Baptist Church, Timothy Baptist Church and Ebenezer Baptist Church, West.

Tickets for the concert are $50-$75 with discounts for UGA students. They can be purchased at the Performing Arts Center, online at pac.uga.edu or by calling the box office at 706-542-4400.

The Washington Post has called Battle’s voice “without qualification, one of the very few most beautiful in the world.”

She has performed leading roles with opera companies throughout the world. For her Covent Garden debut as Zerbinetta in Ariadne auf Naxos, she became the first American to be honored with a Laurence Olivier Award for best performance in a new opera production.

Battle has performed for presidents and dignitaries and has made television appearances as an ambassador for classical music. Her performance on the PBS broadcast of the Metropolitan Opera’s 1991 season opening gala won her an Emmy Award for outstanding individual achievement in a classical program.

The concert is part of Spotlight on the Arts at UGA, a nine-day celebration of the arts. For more information, visit arts.uga.edu.