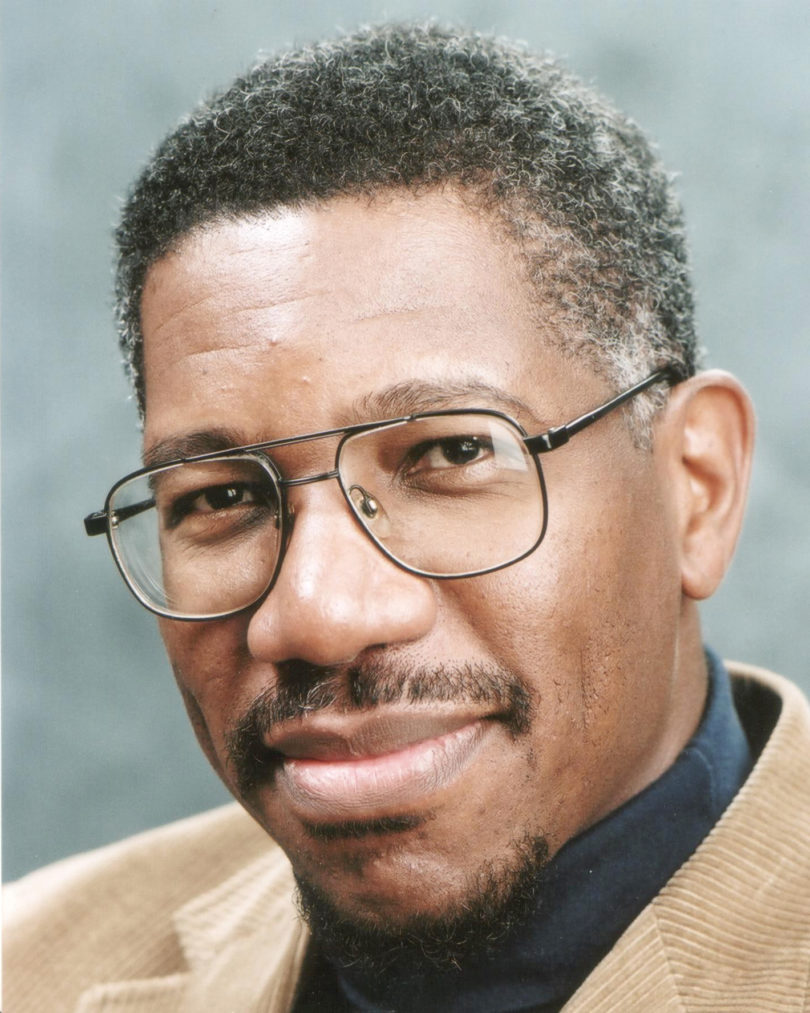 Athens, Ga. – The University of Georgia will mark the centennial of the arrival of the Phi Beta Kappa honor society on campus with a lecture from celebrated essayist and American culture critic Gerald Early on Oct. 17 at 11:15 a.m. at the UGA Chapel.

Early is the Merle Kling Professor of Modern Letters and director of African and African-American Studies at Washington University in St. Louis. His lecture, entitled “The Birth of the Cool: Race, the Military, and the Court-Martial of Jackie Robinson,” is free and open to the public, and a reception will follow outside the Chapel.

“Gerald Early once said, ‘when they study our civilization 2,000 years from now, there will only be three things that Americans will be known for: the Constitution, baseball and jazz music. They’re the three most beautiful things Americans have ever created,'” said Meg Amstutz, associate provost for academic programs and secretary of Phi Beta Kappa at UGA. “We are delighted Dr. Early will help us commemorate the value of the liberal arts at the university by focusing on Jackie Robinson and a critical moment in the history of baseball.”

Phi Beta Kappa is the world’s oldest and most widely known academic honor society. Early is a recipient of the organization’s William Jaffe Medal for Distinguished Service to the Humanities.

Early has authored four collections of essays, including “The Culture of Bruising: Essays on Prizefighting, Literature and Modern American Culture,” which won the 1994 National Book Critics Circle Award for Criticism. He has edited several other books. Early was twice nominated for Grammy Awards and has served as a consultant on several Ken Burns documentaries, including “Baseball,” “The War” and “The Roosevelts: An Intimate History.” He is an elected fellow of the American Academy of Arts and Sciences and serves on the National Council on the Humanities after being nominated by President Barack Obama.

Founded in 1776 at the College of William and Mary, Phi Beta Kappa has more than 500,000 members at 280 American colleges and universities. UGA established the Alpha of Georgia chapter of Phi Beta Kappa in 1914, with membership recognizing scholarship, character and high academic standing.

The Phi Beta Kappa 100th Anniversary Lecture is one of the events designated as a Signature Lecture by UGA’s Office of Academic Programs for its broad multidisciplinary appeal. For a complete schedule of Signature Lectures, see the Provost’s Office website at http://t.uga.edu/Yq.