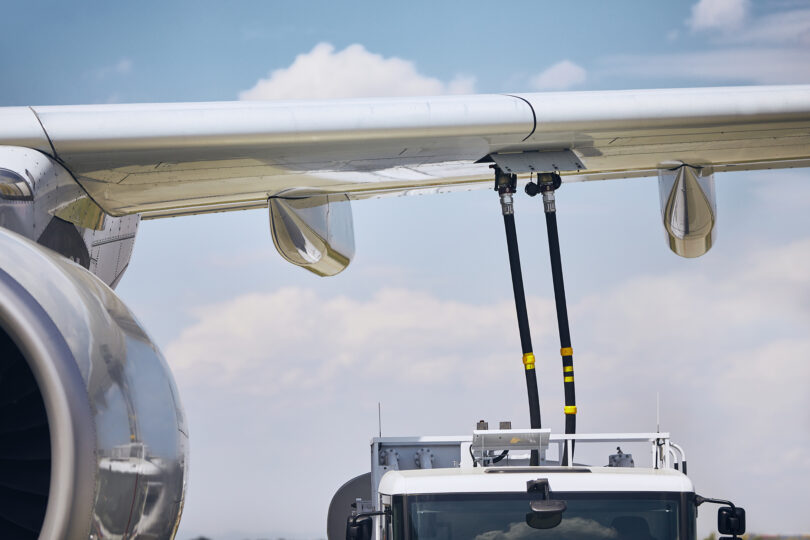 Replacing petroleum-based aviation fuel with sustainable aviation fuel derived from a type of mustard plant can reduce carbon emissions by up to 68%, according to new research from University of Georgia scientist Puneet Dwivedi. 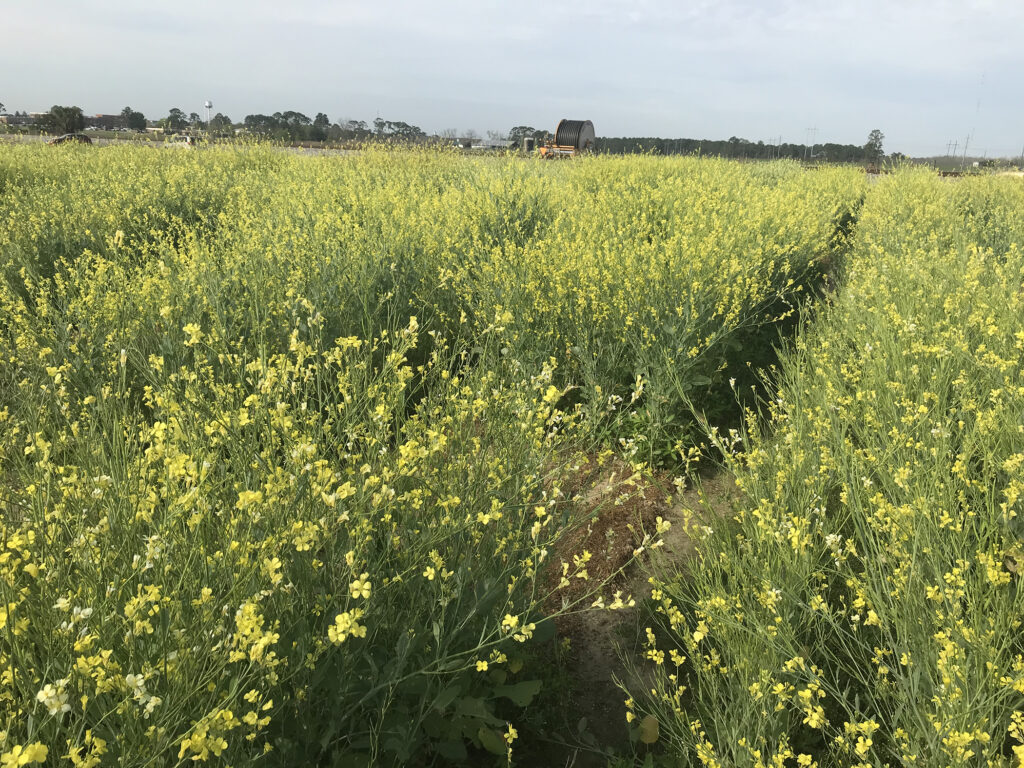 A blooming field of carinata. (Photo by Bill Anderson)

“If we can secure feedstock supply and provide suitable economic incentives along the supply chain, we could potentially produce carinata-based SAF in the southern United States,” said Dwivedi, associate professor in the Warnell School of Forestry and Natural Resources. The aviation industry emits 2.5% of all carbon dioxide emissions nationwide and is responsible for 3.5% of global warming. “Carinata-based SAF could help reduce the carbon footprint of the aviation sector while creating economic opportunities and improving the flow of ecosystem services across the southern region.”

Dwivedi’s findings come at an opportune time. In September, President Joe Biden proposed a sustainable fuel tax credit as part of the Sustainable Aviation Fuel Grand Challenge, which brings federal agencies together to scale up the production of SAF nationwide. Biden set the goal of a 20% drop in aviation emissions by 2030 and achieving a fully zero-carbon aviation sector by 2050.

The proposed tax credit requires a 50% reduction in life cycle carbon emissions—a standard that carinata exceeds, according to the team’s findings.

The price for producing SAF from carinata ranged from $0.12 per liter on the low end to $1.28 per liter, based on existing economic and market incentives. The price for petroleum-based aviation fuel was $0.50 per liter—higher than carinata-based SAF when current economic incentives were included in the analysis.

“Current policy mechanisms should be continued to support manufacturing and distribution of SAF. The Grand Challenge announced by President Biden could be a game-changer in supporting carinata-based SAF production in the southern region,” Dwivedi said.

Growing carinata in the Southeast 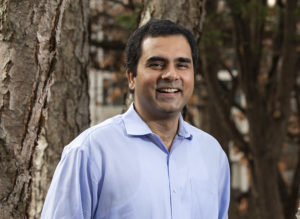 Dwivedi is part of the Southeast Partnership for Advanced Renewables from Carinata, or SPARC, a $15 million project funded by the U.S. Department of Agriculture’s National Institute of Food and Agriculture. Through SPARC, researchers have spent the past four years investigating how to grow carinata in the Southeast, exploring questions related to optimum genetics and best practices for the highest crop and oil yield. With those answers in place, Dwivedi is confident about carinata’s role in supporting the regional economy and environment.

“In the South, we can grow carinata as a winter crop because our winters are not as severe compared to other regions of the country,” he said. “Since carinata is grown in the ‘off’ season it does not compete with other food crops, and it does not trigger food versus fuel issues. Additionally, growing carinata provides all the cover-crop benefits related to water quality, soil health, biodiversity and pollination.”

The missing piece of the puzzle, according to Dwivedi, is the lack of local infrastructure for crushing the seed and processing the oil into SAF. His current research focuses on modeling the economic and environmental feasibility of producing and consuming carinata-based SAF across Georgia, Alabama and Florida by taking a supply-chain perspective.

“Our results would be especially relevant to the state of Georgia, which is the sixth-largest consumer of conventional aviation fuel in the country, hosts the busiest airport in the world, and is home to Delta, a leading global airline company,” he said. “I am looking forward to pursuing more research for providing a sustainable alternative to our current model of air travel. Carinata has the potential to be a win-win situation for our rural areas, the aviation industry, and most importantly, climate change.”

Co-authors on the study include Asiful Alam and Md Farhad Hossain Masum, both at the University of Georgia. SPARC also includes Brian Bledsoe and Dan Geller, College of Engineering, and Henry Sintim and Greg Colson, College of Agricultural and Environmental Sciences.

Funding for this research was received through the USDA-NIFA Bioenergy Coordinated Agricultural Project Grant # 2016-11231.

This study is a part of a special issue (“Sustainable Aviation Fuel Production from Brassica carinata in the Southern United States”) published in GCB Bioenergy.