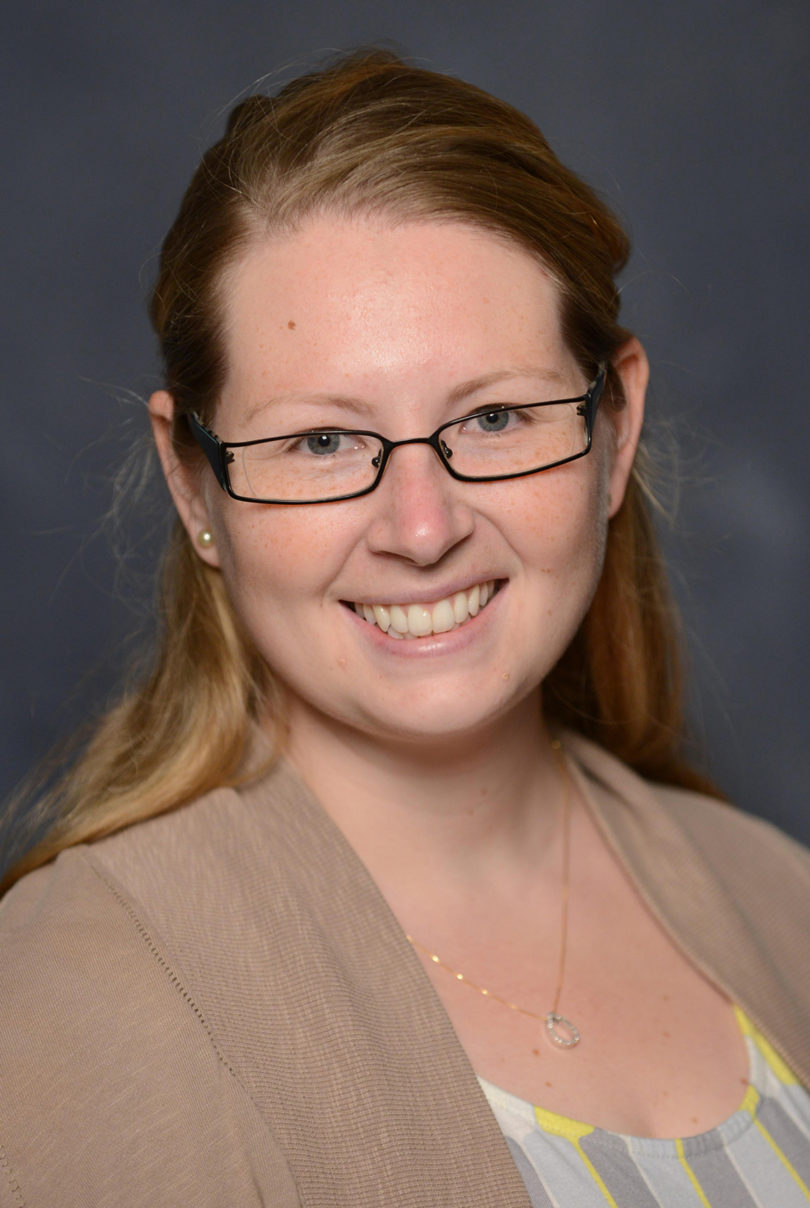 Athens, Ga. – Women going through menopause often struggle with weight gain that results when their estrogen levels drop, and many turn to weight-loss supplements to help them shed those extra pounds. But those supplements may cause an accumulation of fat in the liver and a potentially life-threatening condition called non-alcoholic fatty liver disease.

Now researchers at the University of Georgia have shown in studies of post-menopausal animals that a mix of phytochemicals, along with vitamin D, may help protect the liver against inflammation caused by the accumulation of fat. The study was published recently in the journal Obesity.

“Women going through menopause have an increased tendency to store fat in their livers,” said the study’s lead author Colette Miller, a post-doctoral research associate in the College of Family and Consumer Sciences’ department of foods and human nutrition. “They also have increases in visceral fat—the fat around their organs—where inflammation also occurs.

Many popular weight-loss supplements cause fat to mobilize in the body, increasing the accumulation of fat in the liver, explained Miller. Over time, the extra fat can lead to inflammation and scarring.

The plant compounds used by the UGA researchers—resveratrol, found in grapes; genistein, found in soybeans; and quercetin, found in apple peels and onions—have all been shown in previous studies to be fat-busters, causing fat cells to burst and release their contents.

Miller said it’s nearly impossible to get enough of any of these compounds through food or supplements to gain any benefit. However, she said, together they have a synergistic effect that “cuts the doses you need.”

While the treatment did not cause the animals ingesting the compounds to lose weight overall, the researchers saw that visceral fat layers were decreased.

“We were able to demonstrate that our phytochemical treatment is shuttling the fat away from the fat tissue to be burned or stored elsewhere,” Miller said. “Ultimately what we saw was that there was no damage in the liver being caused by this increased fat associated with menopause.”

Miller said fatty liver disease is a public health issue that will affect many people. Although it is usually associated with alcoholism, it is increasingly diagnosed in individuals who consume little to no alcohol, especially those who are overweight or obese, including adolescents and children.

Currently, the disease has no real treatment.

“There might be nothing you can do about the fat being shuttled to the liver, but if you can prevent the fat from being toxic or from causing disease, then that might be the best way of treating this,” Miller said.

Study co-authors include Jeong Yeh-Yang, assistant research scientist in the UGA Complex Carbohydrate Research Center; Tucker Avra, a graduate student in the College of Veterinary Medicine; and Suresh Ambati, an assistant research scientist in the department of genetics. The late Clifton Baile, D.W. Brooks Distinguished Professor, GRA Eminent Scholar in Biotechnology and former head of the Obesity Initiative, was the principal investigator on the study.