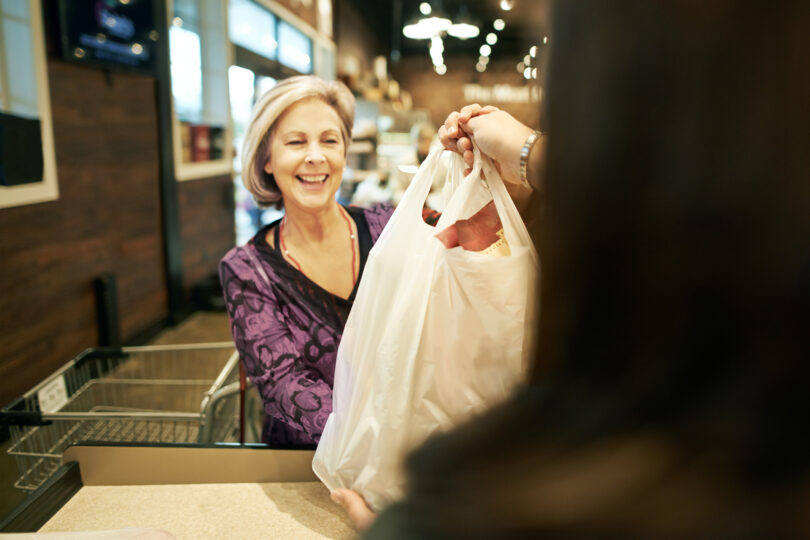 When cities or counties institute plastic bag bans or fees, the idea is to reduce the amount of plastic headed to the landfill.

But a new analysis by a University of Georgia researcher finds these policies, while created with good intentions, may cause more plastic bags to be purchased in the communities where they are in place. The study was published earlier this year in the journal Environmental and Resource Economics.

That’s because while plastic grocery bags are viewed as a single-use item, they often find a second use as liners for small trash cans. When these shopping bags are taxed or taken away, people look for alternatives—which means they buy small plastic garbage bags. 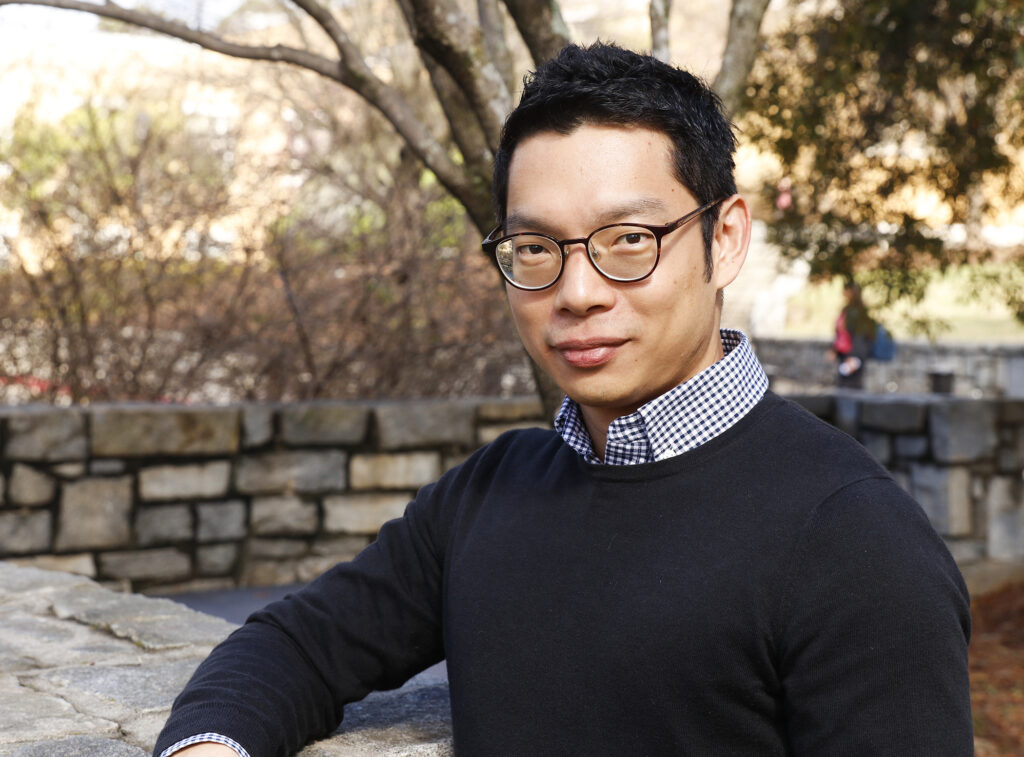 “We know there is a demand for using plastic bags, and we know, if these policies go into effect, some bags will disappear or will become more costly to get,” said Yu-Kai Huang, a postdoctoral researcher at the UGA Warnell School of Forestry and Natural Resources. “So, we wanted to see the effectiveness of this policy in reducing bag usage overall.”

Previous studies have looked at the effect of bag bans on plastic consumption, but not the combined effects of fees or a bag ban. An environmental economist, Huang used a new way to calculate the effect of either policy while also accounting for variables such as residents’ income levels and an area’s population density, both of which influence the amount of trash generated in a community.

Keeping in mind the second life that plastic grocery bags take on in many homes, Huang and professor Richard Woodward of Texas A&M University measured plastic trash bag sales in counties with bans or fees in place, and compared them to other counties without such policies. The selected counties were far enough away from each other to account for shoppers who might cross into a neighboring county to avoid the policy.

“Carryout grocery bags were substituted for similar sizes of trash bags before implementing the regulations,” he wrote in the paper. “After the regulations came into effect, consumers’ plastic bag demand switched from regulated plastic bags to unregulated bags.”

There’s no clear answer for this.” —Yu-Kai Huang

But, Huang noted, bag bans or fees could make a dent in plastic waste among high-volume stores. The study found that if a store generated at least 326 carryout plastic bags a day—about 9,769 per month—the policy would end up sending less plastic to the landfill.

It’s important for policymakers to understand the unintended consequences of plastic bag bans or fees before implementing them, Huang said. And, if residents are reusing bags for trash cans, it can also affect the overall use.

“There’s no clear answer for this,” he said. “Whether the provided free carryout grocery bags are reused is a key to determining the overall effectiveness of the related grocery bag policies.”