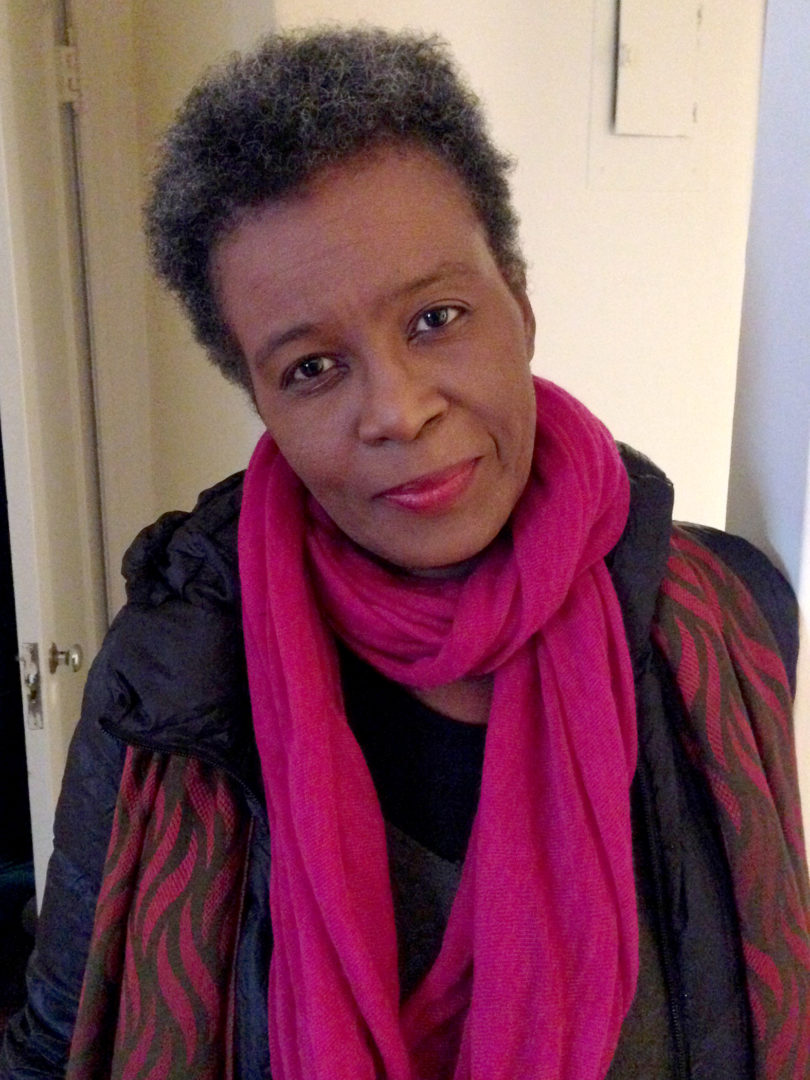 Athens, Ga. – Claudia Rankine, a noted author, National Book Award finalist and former University of Georgia faculty member, will read from her work Dec. 5 at 7 p.m. at Ciné, 234 W. Hancock Ave. The event, sponsored by the UGA Creative Writing Program in the Franklin College of Arts and Sciences, is free and open to the public.

The reading is part of VOX, a series organized and hosted by graduate students in creative writing with additional organizational support from Avid Bookshop’s Avid Reading Series.

Rankine was one of five finalists for the 2014 National Book Award for her work, “Citizen: An American Lyric” (Graywolf Press, 2014), a book-length poem about race and the imagination. Rankine has called the book an attempt to “pull the lyric back into its realities.”

According to Elizabeth Lund of The Washington Post, “this engrossing collection of prose poems—interspersed with photos and related graphics—begins with a simple yet powerful hook: ‘When you are alone and too tired even to turn on any of your devices, you let yourself linger in a past stacked among your pillows.’

“That past, as Rankine describes with a novelist’s flair, is marked by memories of racism that stretch from childhood to adulthood and become a constant, unwanted companion. As the book progresses, Rankine shows the impact of endless slights, barbs and injustices on working men and women, sports stars and victims of violence whose stories made history and the news. Readers feel the frustration that arises when individuals are silenced again and again, even by close friends and colleagues. Citizen makes this important point while challenging subtle stereotypes and restoring people’s humanity,” Lund concluded.

She has edited anthologies including “American Women Poets in the 21st Century: Where Lyric Meets Language” (Wesleyan University Press, 2002) and “American Poets in the 21st Century: The New Poetics” (Wesleyan University Press, 2007). Her plays include “Provenance of Beauty: A South Bronx Travelogue,” commissioned by the Foundry Theatre, and “Existing Conditions,” co-authored with Casey Llewellyn. She also produced a number of videos in collaboration with John Lucas, including “Situation One.”

Of her book, “Don’t Let Me Be Lonely: An American Lyric,” poet Robert Creeley writes, “Claudia Rankine here manages an extraordinary melding of means to effect the most articulate and moving testament to the bleak times we live in I’ve yet seen. It’s master work in every sense, and altogether her own.”

According to Mark Doty, a poet and 2008 National Book Award winner, “Claudia Rankine’s formally inventive poems investigate many kinds of boundaries: the unsettled territory between poetry and prose, between the word and the visual image, between what it’s like to be a subject and the ways we’re defined from outside by skin color, economics and global corporate culture. This fearless poet extends American poetry in invigorating new directions.”

Born in Jamaica in 1963, Rankine earned her bachelor’s degree in English from Williams College and her master of fine arts degree in poetry from Columbia University. Her honors include fellowships from the Lannan Foundation and the National Endowments for the Arts.