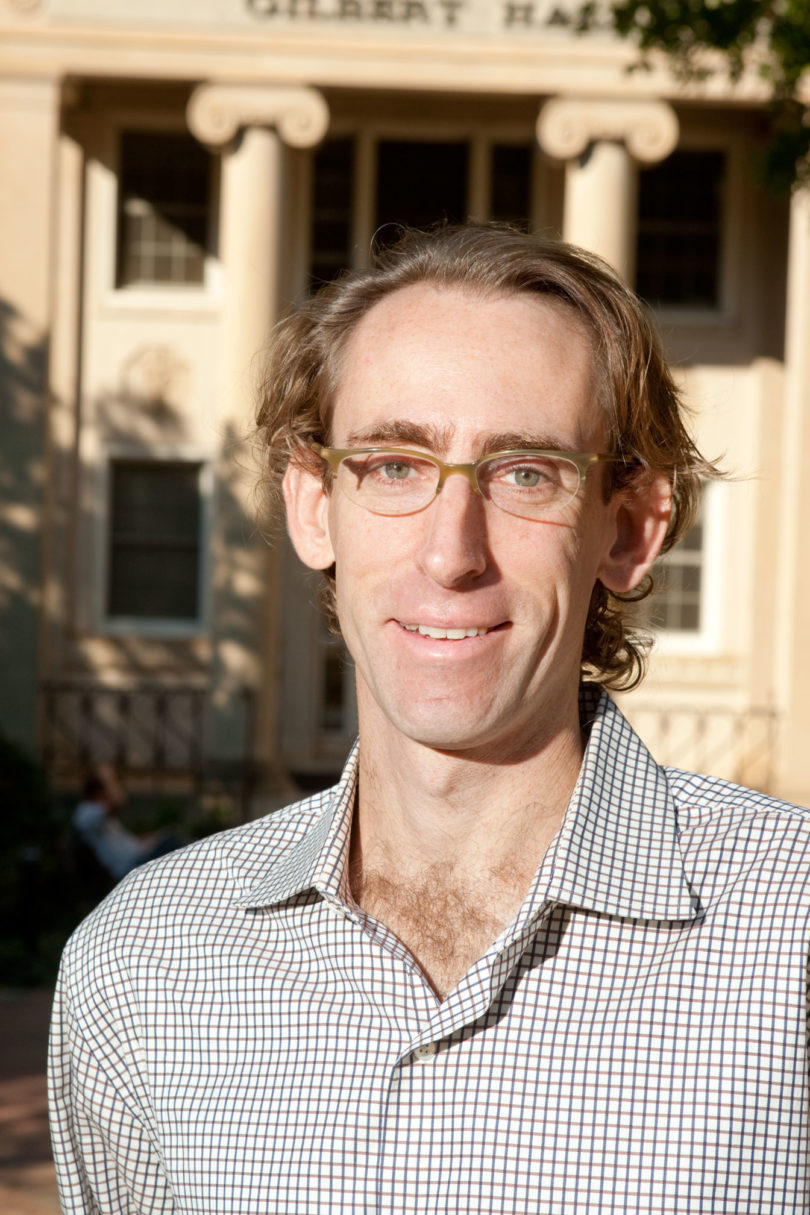 The rapid growth of the Brazilian economy has caused demand for Portuguese speakers to surge, and a grant from the federal National Security Education Program will establish the nation’s first and only Undergraduate Flagship Program in Portuguese at UGA.

NSEP was established by Congress in 1991 to increase Americans’ ability to communicate and compete globally by knowing languages and cultures of other countries. The renewable grant brings more than $225,000 to UGA in the first year and is expected to provide more than $1 million, pending Congressional approval, during the first full grant cycle.

The Flagship Program, which is open to students from any major seeking to internationalize their education, will offer intensive language instruction that includes one-on-one tutorials and innovative curriculum, such as regular communication via Skype with partners at Brazil’s São Paulo State University. Flagship students also will spend a year in Brazil, where they will reach professional-level Portuguese proficiency through language and content courses as well as an internship.

“The Flagship Program will create a unique opportunity for UGA students to not only reach a superior level of Portuguese, but also apply those language skills in rigorous academic and professional contexts,” said Flagship director Robert Moser, associate professor of Portuguese in the Franklin College of Arts and Sciences.

The Flagship Program, which builds on a Portuguese program at UGA that is the fourth largest in the nation, will increase the number of UGA students who graduate with a high level of proficiency in the language. The Flagship Program is designed so that students from as many majors as possible will be able to complete their degree on time while also fulfilling the requirements of a Flagship certificate.

The first cohort of students will be admitted into the UGA program in January. Successful applicants will demonstrate a commitment to achieving a high level of proficiency in Portuguese and devoting a year to study abroad in Brazil, for which scholarships may be available.