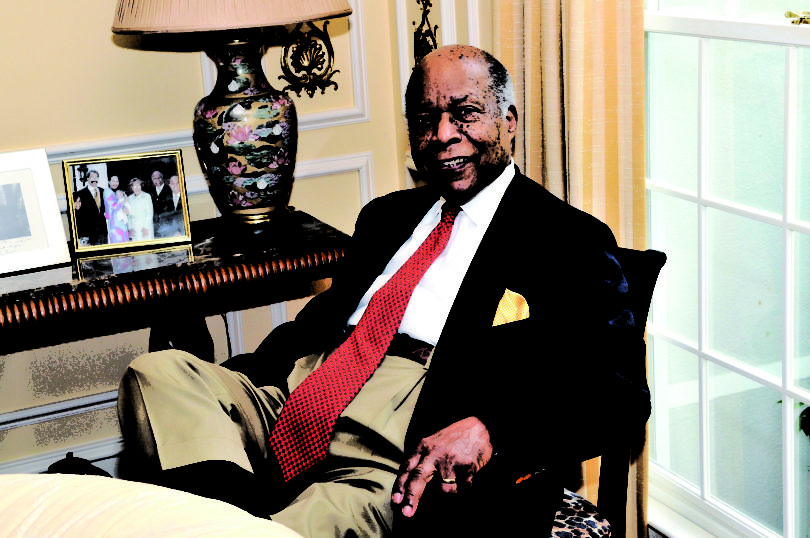 Despite overwhelming military superiority, the world’s most powerful nations failed to achieve their objectives in 39 percent of their military operations since World War II, according to a UGA study.

The study, by Patricia L. Sullivan, an assistant professor in the School of Public and International Affairs, explains the circumstances under which more powerful nations are likely to fail, and she and creates a model that allows policymakers to calculate the probability of success in current and future conflicts.

“If you know some key variables—like the major objective, the nature of the target, whether there’s going to be another strong state that will intervene on the side of the target and whether you’ll have an ally—you can get a sense of your probability of victory,” said Sullivan, whose study appears in the Journal of Conflict Resolution.

Sullivan said the most important factor influencing whether the more powerful nation will be successful is whether its strategic objective can be accomplished with brute force alone or requires the cooperation of the adversary.

Driving Saddam Hussein’s army out of Kuwait in the 1991 Gulf War and overthrowing his government in 2003 was a brute force objective that was accomplished relatively quickly, for example, but quelling sectarian violence and building support for the current government has been much more difficult because it requires target compliance.

“We can try to use brute force to kill insurgents and terrorists, but what we really need is for the population to be supportive of the government and to stop supporting the insurgents,” Sullivan said. “Otherwise, every time we kill an insurgent or a terrorist, they’re going to be replaced by others.”

Based on Sullivan’s model, the current war in Iraq has a probability of success of nearly 26 percent with an estimated duration of 10 years.

Sullivan analyzed all 122 post World War II wars and military interventions in which the U.S., the Soviet Union, Russia, China, Britain or France fought a weaker adversary. She examined factors such as the type of objective (on a continuum from brute force to coercive), whether the target was a formal state, guerilla or terrorist group, whether the target had an ally and whether the more powerful nation had an ally.

Previous researchers have hypothesized that more powerful states fail because of poor strategy choices or a lack of resolve. Sullivan agreed that those factors play a role, but stressed that those factors do not adequately explain or predict why powerful countries fail. She points out that more powerful countries have a greater ability to absorb losses from poor strategy choices and can more easily change strategies. An emphasis on resolve fails to explain victories such as the first Gulf War, when many analysts predicted a difficult war against a highly resolved but much weaker Iraqi army.

Sullivan said several factors contribute to the relatively low probability of success in the current Iraq war. Most importantly, the objective requires the support of the population and can’t be accomplished by force alone. Factional infighting, the insurgency and possible insurgent support by countries such as Iran and Syria further undermine the chance of success.

“No one could have predicted exactly what would happen after we overthrew the regime of Saddam Hussein,” Sullivan said. “But what my model could say was that if the population was not supportive of whatever new regime we put in power and the American strategic objective shifted from regime removal to maintaining the authority of a new government, the likelihood of a successful outcome would drop from almost 70 percent to just under 26 percent.”

The research was supported by grants from the National Science Foundation and the Institute on Global Conflict and Cooperation.