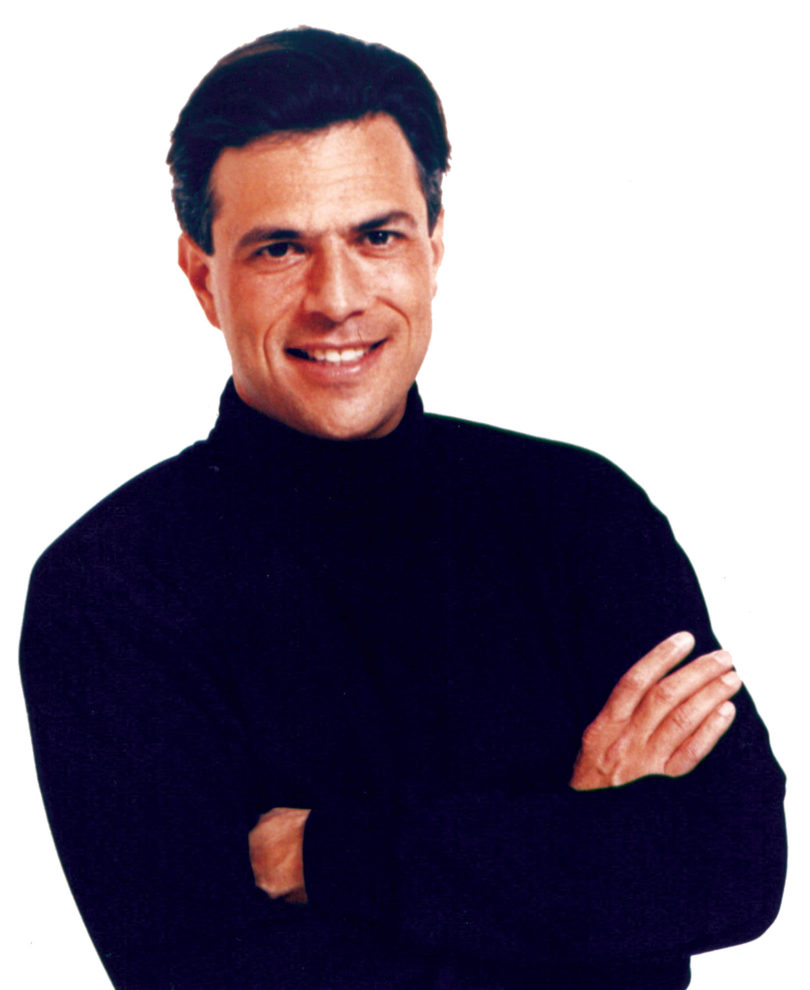 Michael Beschloss, whom Newsweek calls “the nation’s leading presidential historian,” will participate in “The Carter Presidency: Lessons for the 21st Century” conference Jan. 19-21, at UGA.

“The Carter Presidency,” which commemorates the 30th anniversary of Jimmy Carter’s inauguration as the 39th president of the U.S., will offer a critical exploration of the major political challenges and dilemmas of the Carter presidency and how those experiences can be applied to the challenges the U.S. and the world are facing today. The conference is co-sponsored by UGA’s School of Public and International Affairs and the Carl Vinson Institute of Government.

Beschloss is the author of eight books, including most recently the acclaimed New York Times best-seller, The Conquerors: Roosevelt, Truman and the Destruction of Hitler’s Germany, 1941-1945. He serves as the NBC News presidential historian and is heard regularly on radio’s Imus in the Morning and PBS’ The NewsHour with Jim Lehrer. In 2005, he was awarded an Emmy for his role in creating the Discovery Channel series, Decisions that Shook the World. In May, Simon and Schuster will publish his next book, Presidential Courage: Brave Leaders and How They Changed America, 1789-1989.

Beschloss said, “It couldn’t be more fitting than for this conference to be held at the University of Georgia-and that it will be devoted not only to past American history but also our future.”

An alumnus of Williams College, he is the only political historian of national stature to earn an advanced degree from Harvard Business School. He has been a historian on the staff of the Smithsonian Institution, a senior associate member at Oxford University in England and a senior fellow of the Annenberg Foundation in Washington, D.C.

Beschloss holds two honorary doctorates and is the recipient of the Order of Lincoln and the Harry S. Truman Public Service Awards.

The three-day conference is expected to attract leading scholars, Carter administration officials and journalists to the UGA campus to discuss the lessons learned from the Carter years on such issues as energy policy, the Middle East, Islamic fundamentalism, environmental concerns, human rights and mental health. In addition to academic presentations and panel discussions, the conference will include a town hall meeting with President and Mrs. Carter and a keynote address by the former president. John A. Maltese, a Josiah Meigs Distinguished Teaching Professor of political science in SPIA, will direct the commemoration. Maltese has worked closely on this project with Hamilton Jordan,

Carter’s White House chief of staff, who is affiliated with UGA’s Carl Vinson Institute of Government.