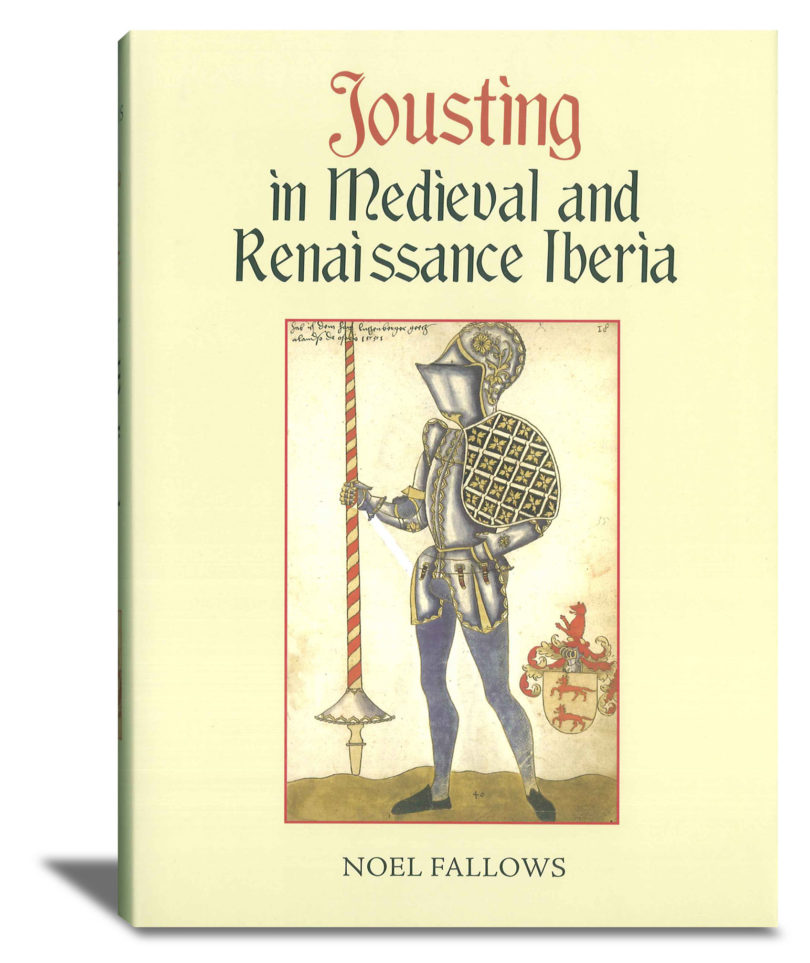 Noel Fallows, professor of Spanish and an associate dean in the Franklin College of Arts and Sciences, has published a lengthy, heavily illustrated book, Jousting in Medieval and Renaissance Iberia.

The book represents more than 10 years of research based on the discovery and eventual deciphering of three technical manuals about jousting written by practicing champions at the time.

This manual addresses previously unknown jousting techniques, scoring and what differentiated the armor for the joust from that used in battle. It also addresses why jousting died out after 500 years of popularity in western Europe.

Fallows also includes information on the connection between jousting and poetry.

“It is also not widely known that in order to be a good jouster you also had to be an accomplished poet,” he said.

The book includes introductions and an analytical study, chapters on the arms and armor of the joust.