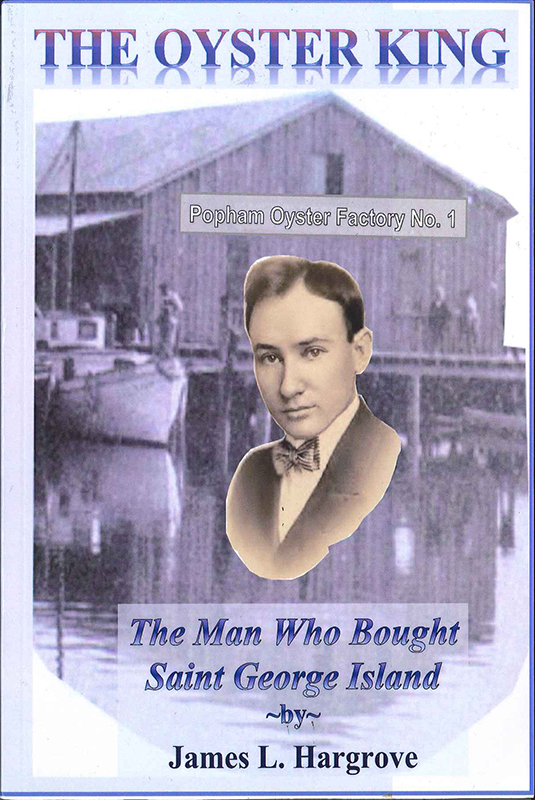 The book, written by UGA foods and nutrition Professor Emeritus James L. Hargrove, sketches the life of the poet, preacher and real estate promoter, Popham. In the early 20th century, Popham purchased Saint George Island with plans to sell real estate based around oyster harvesting in Apalachicola Bay-even though there were no direct routes or bridges to the island.

Though successful at first, ­Popham would run afoul of the newly formed Internal Revenue Service and was charged with mail fraud.