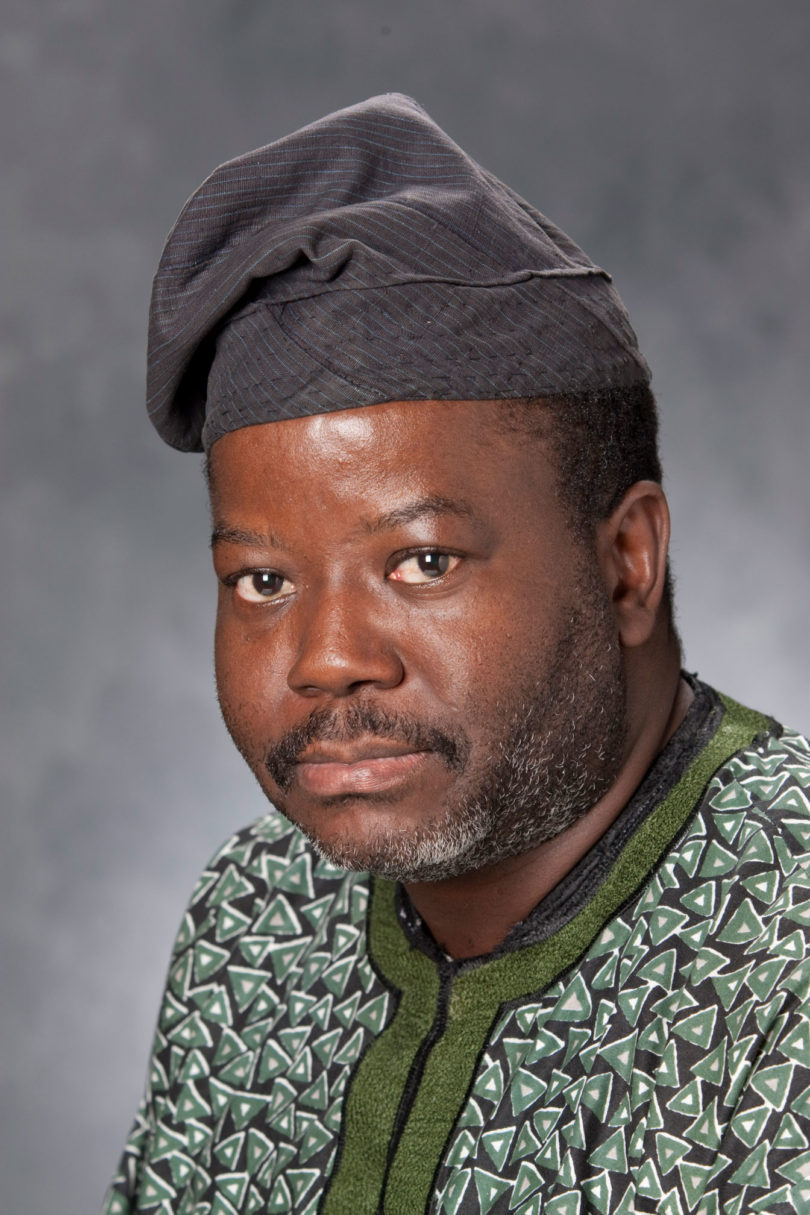 Akinloye Ojo has been appointed director of the African Studies Institute in the Franklin College of Arts and Sciences. An associate professor in the comparative literature department, Ojo joined the UGA faculty in 2004 after stints as an instructor and academic professional, and has served as associate director of the institute since 2010.

“Dr. Ojo is a wonderful ambassador for West African culture and language on our university campus, as well as a scholar who has made important contributions to the multi-disciplinary field of sociolinguistics,” said Hugh Ruppersburg, interim dean of the college.

After graduating from the University of Ibadan in Nigeria, Ojo earnd his master’s degree in linguistics from Cornell University in 1997 before arriving at UGA, where he was awarded his Ph.D. in linguistics in 2001. African Perspectives, a weekly radio show hosted by Ojo on WUGA-FM, will celebrate its 14th anniversary this year.

“The African Studies Institute is a critical component of the internationalization efforts at the University of Georgia,” Ojo said. “My vision is to further develop ASI into a cohesive and purposeful area studies program focused on its primary vision of exposing UGA students to the many aspects of Africa’s culture, history, economics and languages, an institute in which there is the mobilization of the available human and material resources for maximal productivity in teaching, research and outreach.”