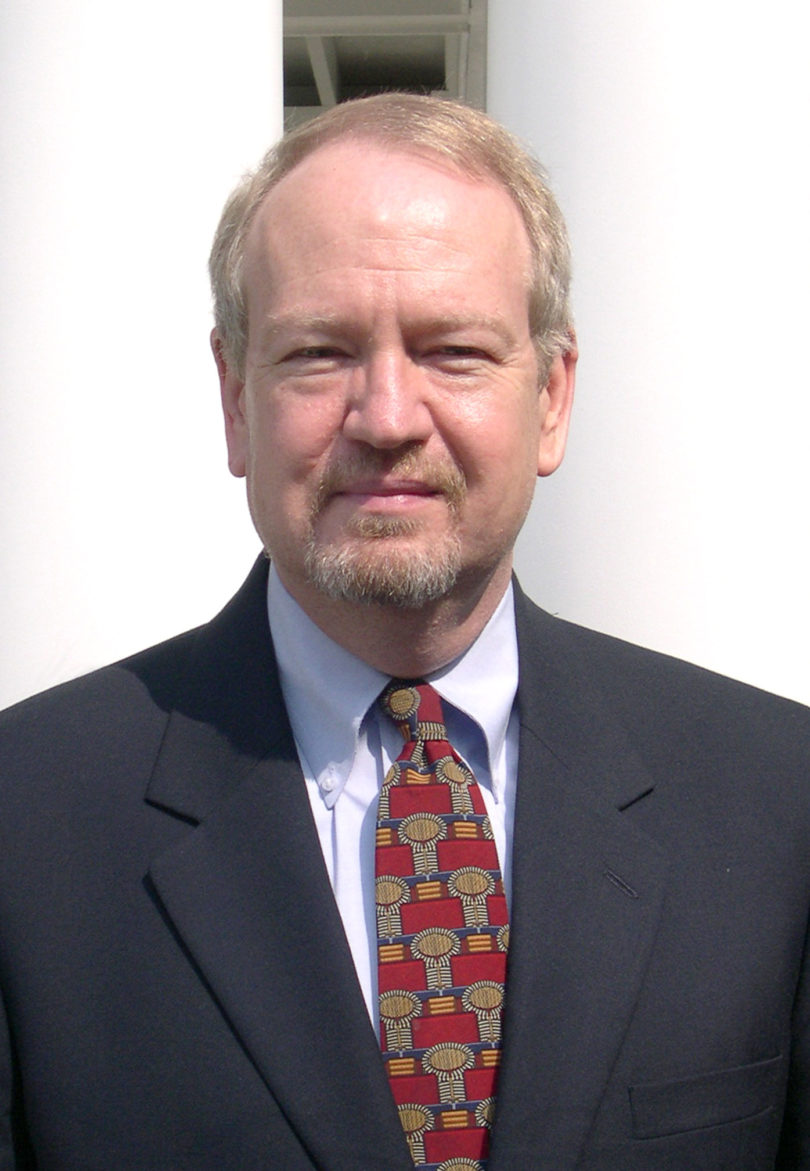 Athens, Ga. – James K. Reap, associate professor in the University of Georgia College of Environment and Design, has been elected to the board of directors for the U.S. Committee of the Blue Shield. The committee was formed in 2006 in response to cultural heritage catastrophes around the world.

Reap has extensive experience in the study and protection of cultural sites of significance around the world, including locations in Eastern Europe, Central Asia, Africa and the Middle East. An attorney who specializes in historic preservation issues, Reap was named a fellow of the Dean Rusk Center for International Law and Policy in 2002. He was a Fulbright Scholar at the Jordan Institute of Science and Technology. He currently teaches classes in the College of Environment and Design and is an affiliated faculty member of UGA’s African Studies Institute. He is active in state and local historic preservation efforts as well.

The name Blue Shield comes from the 1954 Hague Convention for the Protection of Cultural Property in the Event of Armed Conflict, which specifies a blue shield as the symbol for marking protected cultural property. The International Committee of the Blue Shield and its affiliated national committees work together as the cultural equivalent of the Red Cross, providing an emergency response to cultural property at risk from armed conflict. Coordinating with the U.S. military, the U.S. government and other cultural property organizations, the Blue Shield maintains a database of volunteers around the world who can advise and assist in protecting vulnerable sites and help raise public awareness about the importance of cultural resources.