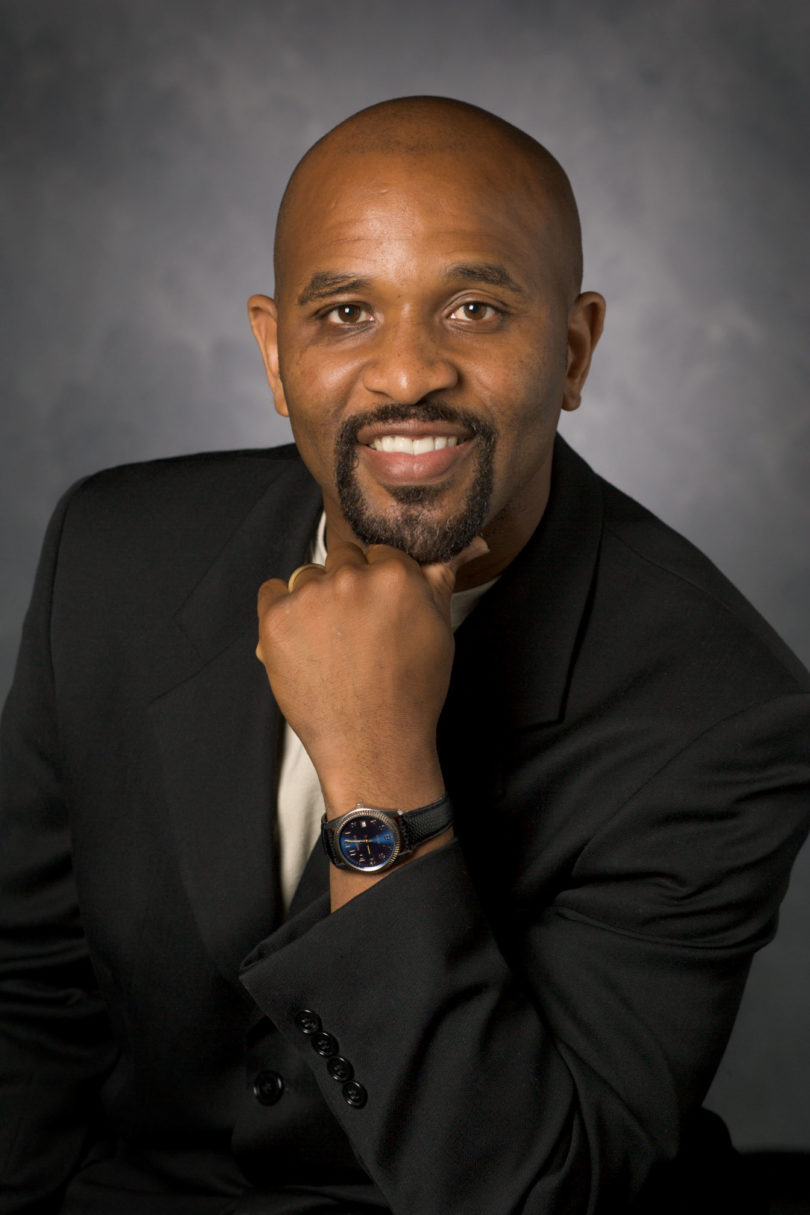 A UGA education researcher hopes a new, four-year study of the experiences of African-American adolescents in a predominantly black Atlanta suburb will help explain the reasons behind a persistent achievement gap between African-American and white students.

“Adolescence is a period of time when young people are attempting to gain an integrated sense of self,” says Jerome Morris, associate professor of social foundations of education in the College of Education and a research fellow at UGA’s Institute for Behavioral Research. “For African-American youth, this process can be complicated by race, gender and class status.”

Morris has received a $505,000 grant from the Spencer Foundation to investigate issues of identity formation and negotiation in a project beginning in January 2006.

Morris will explore the role of class status and context as mitigating factors to improve the educational experiences of African-American students. Unlike previous studies that have looked at African Americans in either urban, low-income areas or predominately white and affluent areas, this one focuses on African-American adolescents in a predominately black middle class suburb.

“This study attempts to find out what might be different in the more middle class black suburbs and schools and how that might influence African-American adolescents’ understanding of school achievement and identity,” says Morris.

Based in DeKalb County-considered “the heart of Black Mecca” because of its burgeoning predominantly black population-Morris’s study will employ sociological and anthropological research methods to follow adolescents over a four-year span as well as evaluate the school district and county.

“By studying the school district, it will help us to understand how district policies and practices shape African-American schooling and will allow us to see the factors that surround academic engagement and promote students’ success, shape identity formation and inform teachers’ perceptions of African-American students,” says Morris.

To incorporate multiple scholarly traditions and disciplines, Morris will focus on understanding adolescents’ social identities as students and African Americans as well as members of other social groups.

The UGA researcher believes the information he gathers will help policymakers develop strategies that will reduce the achievement gap between ­African-American and white students in the nation’s public schools.

“I want to inform policymakers on matters regarding the school system’s commitment to black children and provide a more informed perspective to the scholarly community in terms of the myriad of issues that contribute to this persistent achievement gap,” he says.

Morris currently serves as a co-leader of the Community, Ethnicity and Identity in Context Research Group at the IBR.