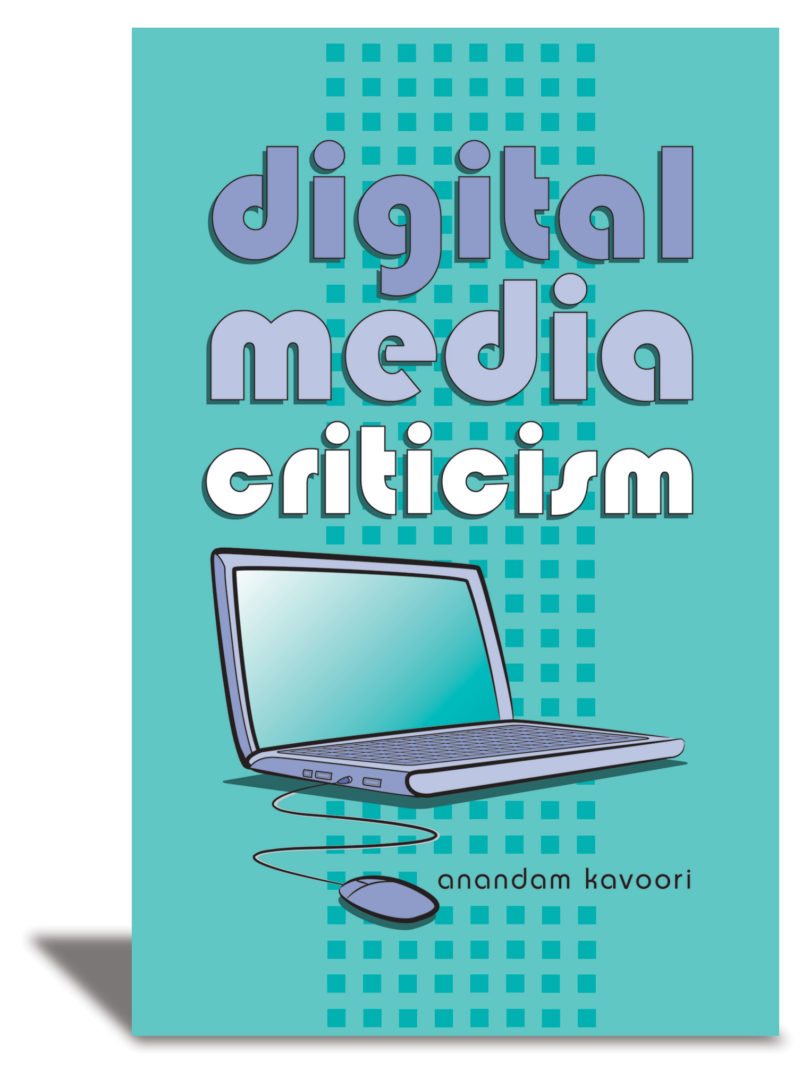 Andy Kavoori, a professor of telecommunications, has released Digital Media Criticism, an introductory text about media criticism-the act of interpreting and making sense of a range of new media texts that are used on a daily basis. The book offers a critical language and a methodological template for interrogating and analyzing the complex texts of digital media.

The book looks at the possibilities and limits of the digital age for creators, consumers and distributors of content. It will be useful to undergraduates studying media criticism, digital culture and communication, and media literacy, and is written to invite them into a conversation about the culture of the digital age.

Kavoori has written and/or edited eight books on communication and culture. He has been a consultant for NewsCorporation, CNN International, Living Media and the Discovery Channel.