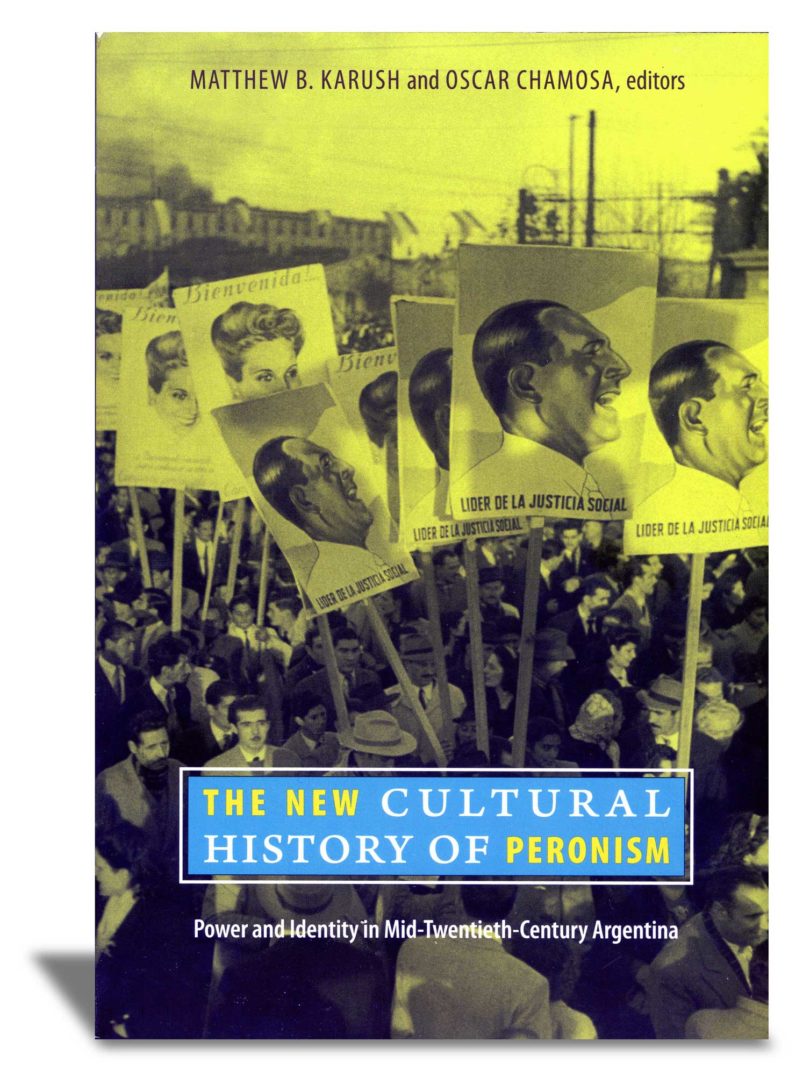 Oscar Chamosa, an assistant professor of history at UGA, and Matthew B. Karush, an associate professor at George Mason University, have edited a book on the important new scholarship on the history of mid-20th-century Argentina called The New Cultural History of Peronism: Power and Identity in Mid-Twentieth-Century Argentina.

In nearly every account of modern Argentine history, the first Peronist regime emerges as the critical juncture. Appealing to growing masses of industrial workers, Juan Perón built a powerful populist movement that transformed economic and political structures, promulgated new conceptions and representations of the nation and deeply polarized the Argentine populace. Yet until now, most scholarship on Peronism has been constrained by a narrow, top-down perspective.

This new book is inspired by the pioneering work of the historian Daniel James and new approaches to Latin American cultural history.

The New Cultural History of Peronism exposes the contradictions and ambivalences that have characterized Argentine populism.