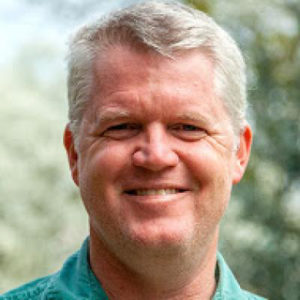 Keith Campbell, a psychology professor in the Franklin College of Arts and Sciences, was recently quoted in a Washington Post article about the role of narcissism in those who choose not to wear face masks.

Narcissists often have an absence of empathy, increased feelings of grandiosity and entitlement, and often need admiration, control and validation. Narcissism makes up one-third of the “Dark Triad,” along with Machiavellianism and psychopathy, which are personality patterns that are often associated with “a lack of niceness,” Campbell said.

Campbell said that in situations where a person might be “going off the handle,” people should remember that it’s a stressful period for everyone.

“It’s just a weird time, and people are breaking for different reasons, with narcissism being one but not the only one,” he said.