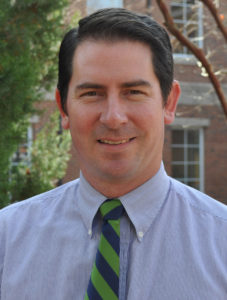 Matthew Bishop, director of the J.W. Fanning Institute for Leadership Development and senior public service faculty member, was appointed by Vice President for Public Service and Outreach Jennifer Frum to serve as interim associate vice president for PSO through the end of the calendar year.

“Matt has several years of significant senior administrative experience in Public Service and Outreach and will easily step into the associate vice president’s role in the interim,” Frum said. “Likewise, Maritza’s many senior roles at UGA and the Latin American Association make her perfect for our PSO leadership team.”

Bishop was named director of the Fanning Institute in December 2012. In that role, he is responsible for the institute’s statewide work to strengthen communities, organizations and individuals through leadership development, education and training.

Prior to that, he served as an operations coordinator for the UGA Archway Partnership from 2008-2012, assisting with the program’s overall strategic direction and day-to-day management. He oversaw startup and operations in several Archway communities.

As a public service faculty member from 2003-2008, Bishop served as the institutional coordinator for the UGA Initiative on Poverty and the Economy.

Bishop holds a Ph.D. in public administration and a Master of Public Administration from UGA and a B.A. in political science from Presbyterian College. 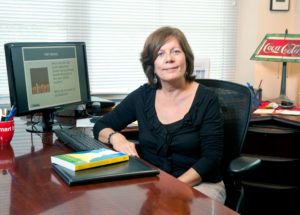 Soto Keen has been a senior public service faculty member at the Fanning Institute since 2002 and served on the institute’s senior leadership team and as co-lead of the nonprofit team. Her work focuses on leadership for nonprofit organizations and communities.

She led several initiatives as a public service faulty member in the Office of the Vice President for Public Service and Outreach from 2005 to 2011. Soto Keen served as director of the Latin American Association in Atlanta from 1984 to 2002, where she managed a staff of 55 and an annual operating budget of $4.5 million.