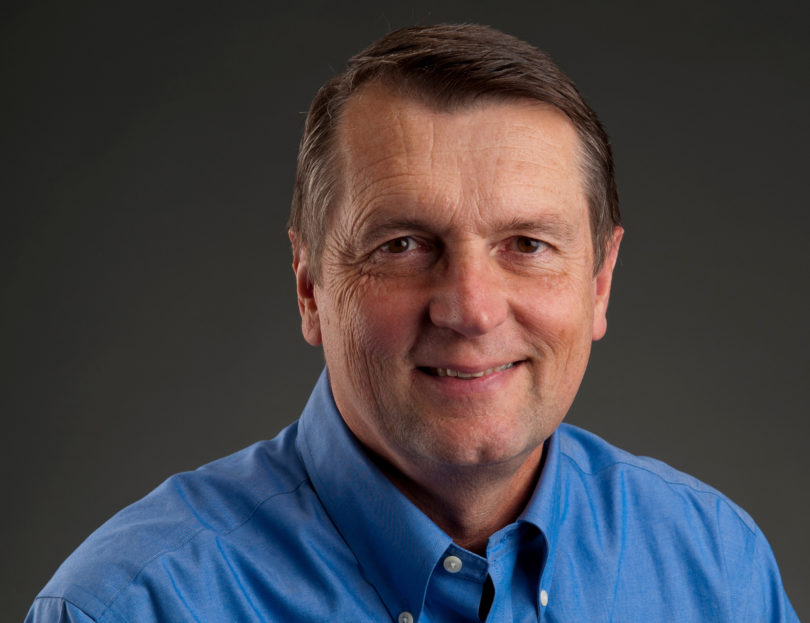 Larson is University Professor of History and Darling Chair in Law at Pepperdine University. Focusing on the issues of law, science and politics from a historical perspective, he is the author of more than 100 articles and nine books, including the Pulitzer Prize-winning Summer for the Gods: The Scopes Trial and America’s Continuing Debate Over Science and Religion. His latest book, The Return of George Washington: 1783-1789, has reached The New York Times best-sellers list.

Larson taught at UGA for two decades, serving as chair of the history department as well as the Richard B. Russell Professor of American History and holder of the Herman E. Talmadge Chair of Law. In 1992, he received the Richard B. Russell Award for Undergraduate Teaching, the university’s highest early career teaching honor.

“Dr. Larson joins a long and distinguished line of Charter lecturers, and we are delighted to have him back on campus to share his insights on a pivotal moment in our nation’s history,” said Pamela Whitten, senior vice president for academic affairs and provost.

Larson was a resident scholar at the Rockefeller Foundation’s Bellagio Study Center in 1996; held the Fulbright Program’s John Adams Chair in American Studies for 2001; delivered the American Association for the Advancement of Science’s Sarton Award Lecture in 2000; participated in the National Science Foundation’s Antarctic Writers and Artists program in 2003 and 2004; served as an inaugural Fellow at the Fred W. Smith Library for the Study of George Washington at Mount Vernon in 2013 and 2014; and received an honorary doctorate from Ohio State University in 2004. From 2006 to 2009, he was a panelist on the National Institutes of Health’s Study Section for Ethical, Legal and Social Issues of the Human Genome Project.

UGA’s Charter Lecture Series was established in 1988 to honor the high ideals expressed in the 1785 charter that created UGA as the first chartered state university in America.

The series, sponsored by the Office of the Senior Vice President for Academic Affairs and Provost, brings to campus speakers who discuss ideas of general importance to a free society.