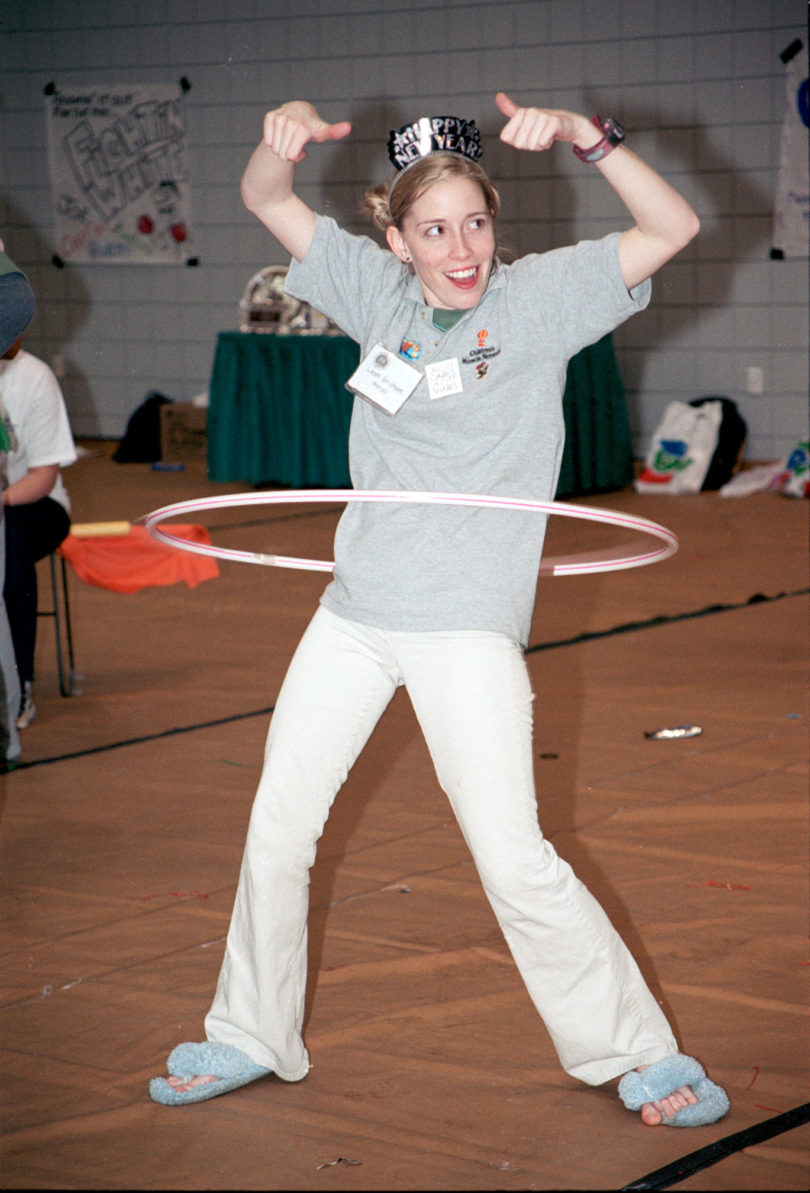 Sometimes the journey is just as important as the destination.

When 13-year-old Taryn Buckley’s brain started bleeding after she was bucked from a horse, a helicopter from Children’s Healthcare of Atlanta arrived in minutes.

Doctors were able to start tests before Taryn’s mother and father arrived. “Your daughter has a 20 percent chance of surviving the night,” they said. “At best, she won’t ever be the same.”

Taryn was the first child transported in a helicopter the hospital bought through donations raised by dance marathons at UGA and other Georgia schools.

UGA’s version, a 24-hour bash held at the Ramsey Student Center for Physical Activities, kicks off Jan. 28 at 10 a.m. Faculty and staff can attend any portion of the event for $5 per two hours.

Taryn’s mother, Barbara Buckley, says the helicopter ride “saved precious minutes” and was “the first step toward saving her.”

Matt Garrett, dance marathon executive director, says the marathon, the largest student-run philanthropy project in the Southeast, is a source of pride for participants.

“All of it, essentially, is UGA students saying we can sacrifice 24 hours to help out children who have to sacrifice much more than that,” he says.

To attend, students must pledge to raise $175 for the program.

The marathon caps the student’s fundraising efforts for the year. Last year, they raised $237,467. The money supports rehabilitation services for children at the hospital.

The event boasts activities such as live bands, a basketball tournament, a comedian and more.

Since its inception, the UGA event has raised $1.26 million, the lion’s share of the $1.5 million the program has received from Georgia schools, according to Sharon Robinson, Children’s Miracle Network coordinator with the hospital’s foundation.