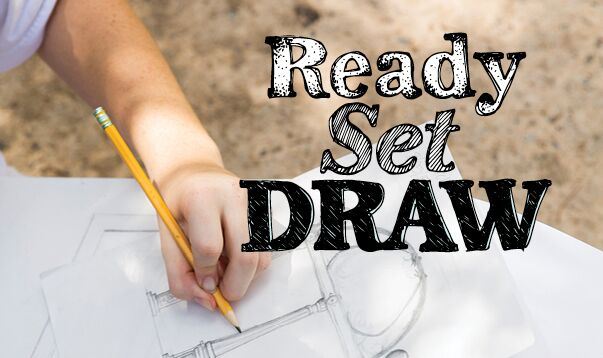 One of the toughest things to draw, according to Amitabh Verma MLA ’94, associate professor in UGA’s College of Environment and Design, is a straight line.

“A lot of students want to start drawing on the computer, but I make them start on paper,” says Verma, who teaches both hand and computer drawing in the college. “Drawing a line on a computer is easy, but you are just going to end up with a box. That’s not original. If you draw a line on a piece of paper, that’s yours. No one has ever drawn that line before. And that’s where the students’ personalities come through.”

Verma’s First-Year Odyssey course, “Understanding Architecture Through Drawing and Sketching,” definitely has personality. He began teaching it in 2011 and has repeated it each fall since then. Verma was inspired to create the class as a way to teach the fundamentals of architecture (his expertise) through drawing (his passion). Rather than walk around campus explaining the importance of each building, he wanted to teach students to draw them. Drawing something, Verma says, allows you to really see it. 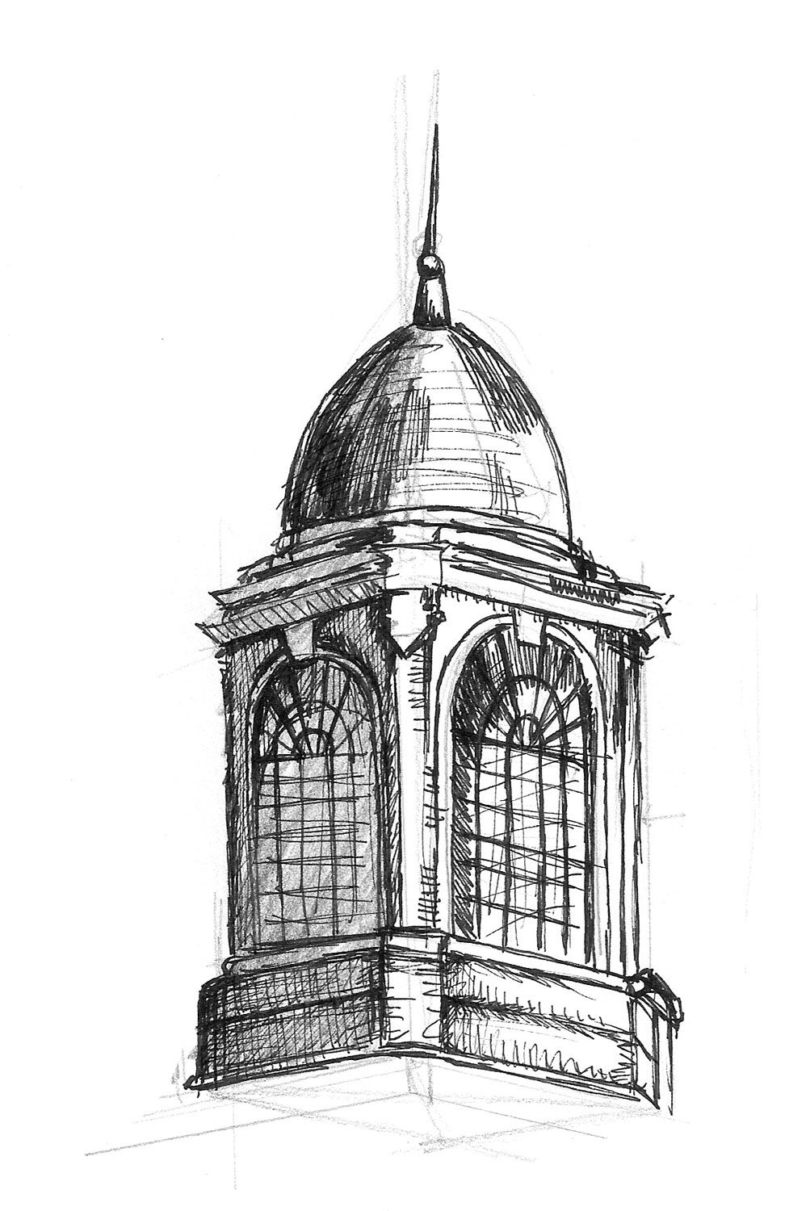 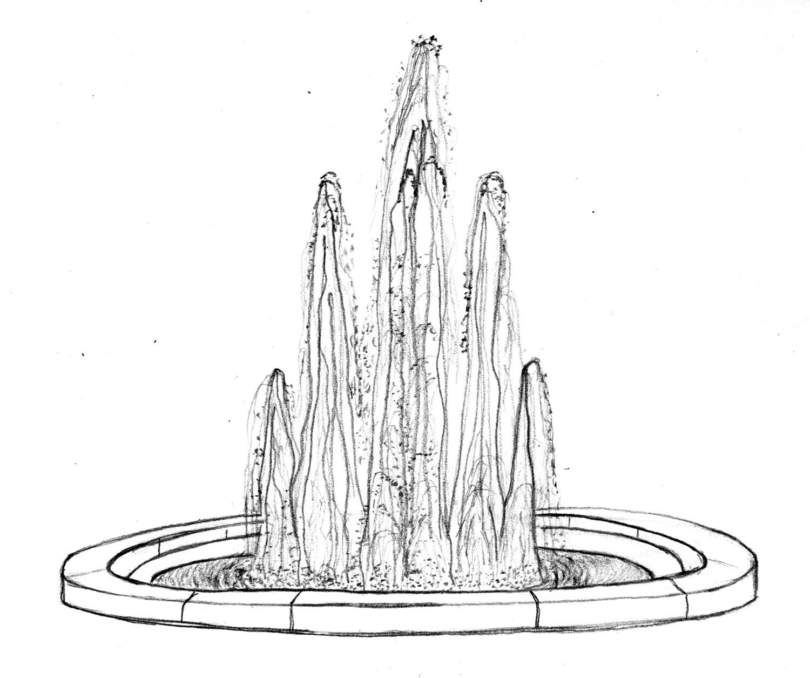 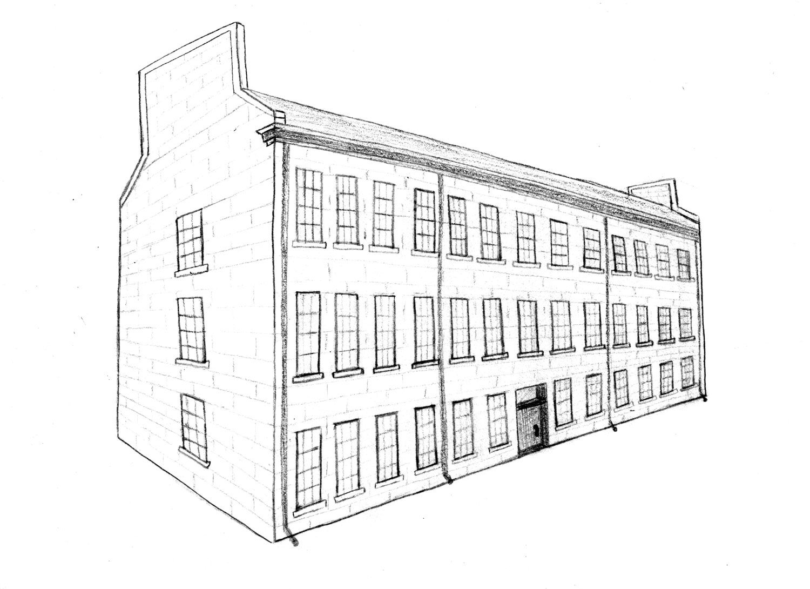 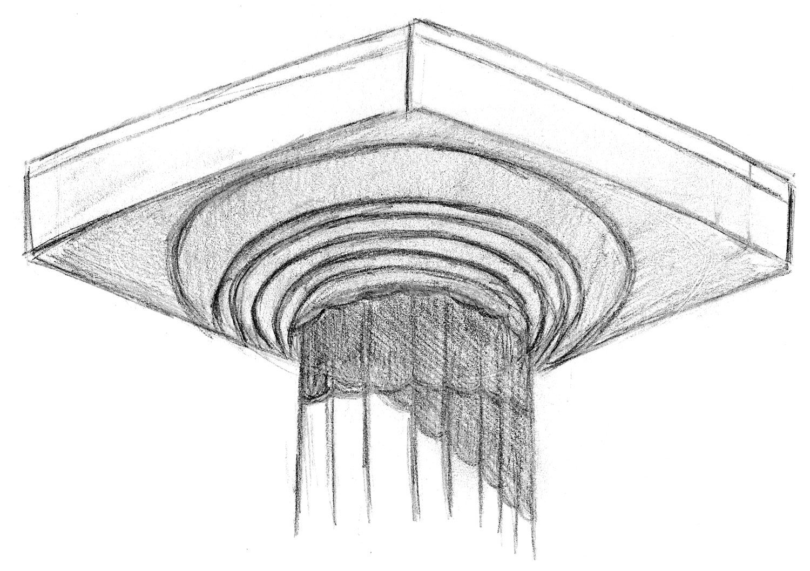 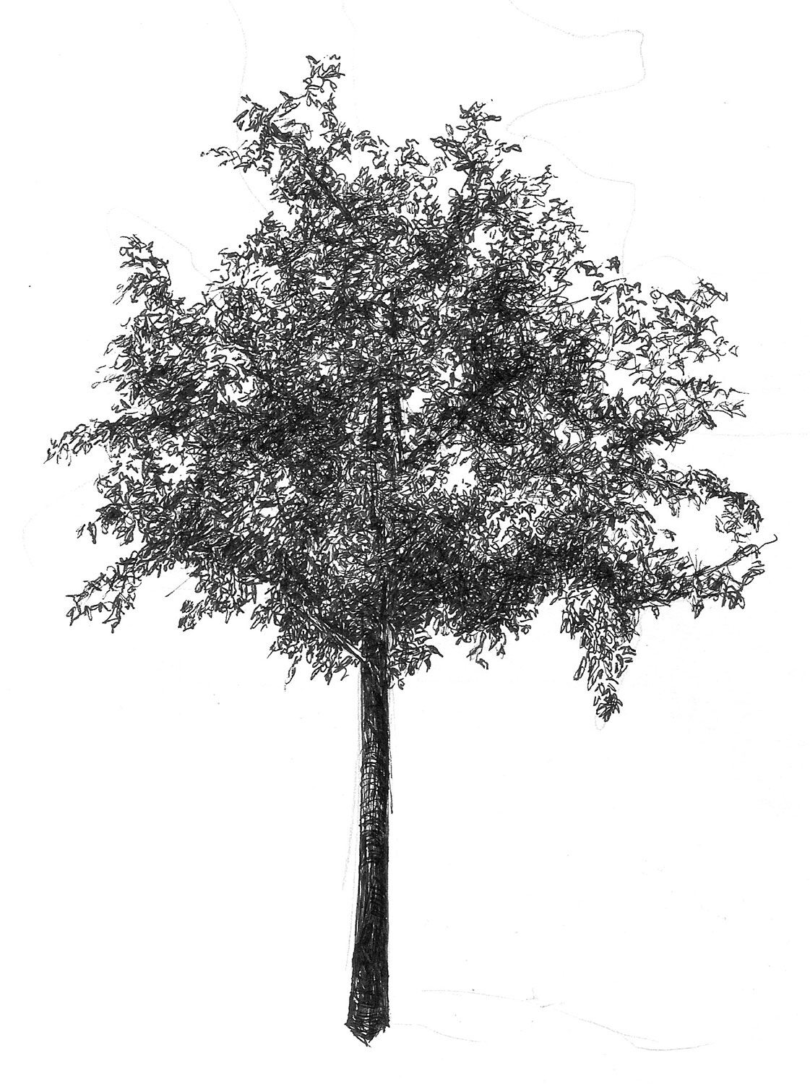 Over the years, Verma has gathered hundreds of student drawings, many done by students who had never picked up a sketch pad before. Beginning this year, Verma has dramatically expanded his outreach, and now, with only a few keystrokes and a browser, anyone can Sketch UGA.

Last summer, Verma cold-called the Office of Online Learning and connected with director Steve Balfour. Verma wanted to learn more about online teaching and was curious about what sort of ideas the office might have. Turns out, there were a few.

“Some skills are perceived as being more difficult to learn online, but all of us know there are tons of art classes out there online,” Balfour says.

Since its formation in 2012, the Office of Online Learning has shepherded more than 30 online master’s and certificate programs across multiple colleges, with around 600 students enrolled. The goal is to add several hundred more students over the next five years and expand class offerings as well.

In addition to the online courses, the office creates instructional content for faculty. That’s how Balfour and Verma came up with the idea of doing video tutorials on how to draw the two primary images from the Sketching UGA course: the Arch and the Chapel.

Even though Verma is a dynamic presence in front of the class, he had never been in front of a camera. He was nervous. Guiding him through the process, and serving as videographer, was instructional designer Stephen Bridges ABJ ’06, MEd ’16.

“When you teach a course, there is a performance aspect to it,” Bridges says. “Once you get faculty away from the newness of being on camera, they kind of slide into that performer role that they are used to.”

Verma clearly did. There isn’t a hint of nervousness in his presentation, and he explains the processes for sketching in ways that are easy for beginners to pick up. Verma employed the videos with students for the first time in fall 2018. Instead of explaining fundamentals of sketching during class time, students watched the videos on their own time, then came to class ready to sketch. Previous classes had time to complete between 12 and 14 sketches over the semester. With the videos freeing up class time, Verma’s students now produce 20 sketches each.

The Sketching UGA video experience was so successful that Verma, Bridges, and Balfour came up with an innovative way to expand its reach by creating a Sketching UGA YouTube channel (http://bit.ly/SketchingUGA) so that anyone could learn how to draw UGA’s  architecture. 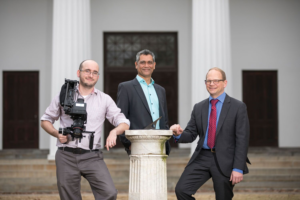 The videos, none of which run more than eight-and-a-half minutes, are informative and  easy to follow. And considering the content, they are tailor-made for a UGA audience.

The Arch and the Chapel are not only iconic symbols of Georgia, they are ideal for teaching the fundamentals of sketching. In reality, the Arch and the Chapel are elaborate, highly detailed works of art. But as Verma explains in the videos, from a sketching standpoint, it helps to deconstruct them and see them as a simple collection of geometric shapes—rectangles and triangles and semicircles—with specific relationships to each other.

“The videos are all about making sketching simple for people,” Verma says. “Just like anything else, if you demystify it, it becomes manageable.”

For his part, Verma is excited to grow his online presence. Verma and Bridges plan to work together on some new videos, including lessons on sketching the Chapel Bell and New College. Each is slightly more advanced than the current examples, making for a logical progression in learning.

“This project has a lot of amazing elements,” Balfour says. “You showcase UGA’s campus, which markets the university. You help people learn a skill they want to know, and it connects us with people who want to watch. We thought alumni would be particularly interested. One of the things I learned when I took the new faculty tour is that there are people in Georgia who have never visited campus, but they love us.” Prior to coming to UGA in 2017, he spent 24 years at Texas A&M, building an information technology organization and facilitating and creating research and instructional technologies.

“Sketching UGA is an excellent way to reach out to everybody who has a little Bulldog in their heart,” he says.

The Future of Online Learning

When the University of Georgia’s Office of Online Learning launched in 2012, it brought together the university’s disparate online course offerings under one campuswide management structure. In 2018, UGA was named the best online college in the state by bestcolleges.com.

The university may have experienced rapid success in the online education world, but it didn’t come out of nowhere. To build its quality online programs, Georgia leveraged its academic strengths in areas ranging from education to journalism and agriculture, translating them in an online context. For further growth areas, director Steve Balfour has his eyes focused
on the future.

What we’re doing is looking at what the Georgia job market is going to be like in 10 years. And we’ll continue to match that up with Georgia’s strengths.

Currently, Georgia’s portfolio of online master’s and certificate programs numbers more than 30. Undergraduate courses are concentrated on summer sessions and geared toward helping students graduate in four years or less.