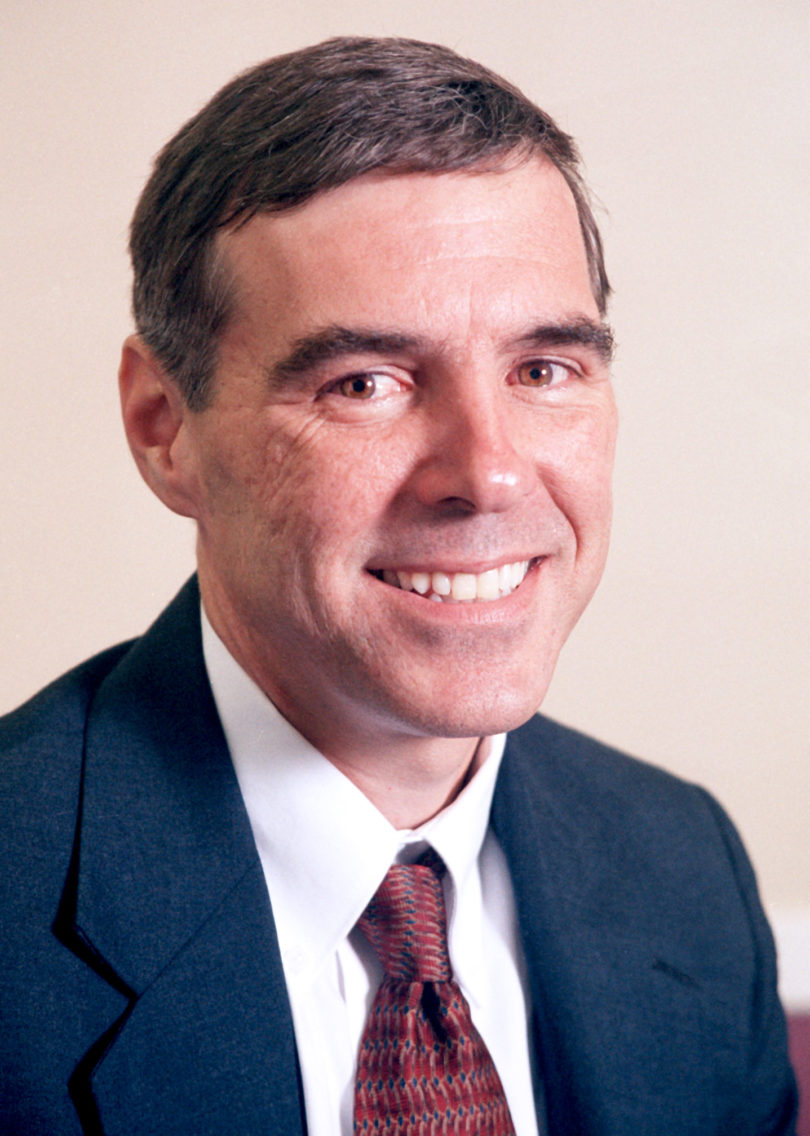 Jody Jacobs’s job in the Environmental Safety Division is managing a four-person staff charged with ensuring that university researchers use radioactive materials safely and in compliance with federal regulations.

But you’d never know that from his job title, which is “program specialist.”

Beginning in February, Jacobs will have a new title that accurately describes his job: “radiation safety manager.”

“This title reflects my area of expertise and is a lot more understandable,” says Jacobs, who has worked in environmental safety since 2002. “Now if somebody wants to know what I do, they can tell by my title.”

Jacobs is among several thousand staff members who are getting new job titles as part of an effort by Human Resources to modernize UGA’s outdated classification and pay system.

A key part of the project is ensuring that titles actually reflect the work people do.

Human Resources employees have spent more than a year studying job descriptions and some 700 job titles assigned to nearly 7,000 non-faculty staff members. They found that many of the titles-most of which have been in place 25 years or longer-had little relevance to the actual work performed by people who held them.

They managed to group positions with similar kinds of work into about 30 job “families,” and to ­create about 500 job ­classifications.

“Each classification has a specific description,” says Duane Ritter, director of employment, compensation and records in Human Resources, who heads the project. “Those classifications include job titles, and those titles will now better define the work people are doing.”

Human Resources will begin rolling out the new titles to groups of employees in February. Among the first to get title changes are people who work in food services, information technology, police and the libraries.

Ritter says part of the reason the old titles stayed in place so long is that they were mandated by the board of regents.

Many were created when such positions as ­”database administrator” didn’t even exist. The regents have now lifted restrictions on title changes.

Two titles that will take a big hit are the ubiquitous “program specialist” and “program coordinator.”

“These were being used in variety of ways with no consistency,” says Ritter.

Some people will retain these titles but most will get a title that better describes their job.

Ritter says some titles-such as “bus operator” and “carpenter”-won’t change because they accurately reflect the work being done.

And efforts are still under way to refine titles in some broad areas such as accounting and administrative support.

Ritter hopes most people will be satisfied with their new titles, but anyone who objects can request a review through Human Resources. Updated job descriptions and other information about the title changes will be available at the Web site www.hr.uga.edu.

Except for a few isolated cases, the new titles will have no effect on salaries, according to Ritter. “Unfortunately, we just don’t have the budget resources to address salaries and appropriate market positions,” he says. “We will use the new titling to build a foundation to address pay issues in the future, but for now most positions will remain in the same pay grade.”

Now that titles have been updated, Human Resources won’t let them get out of kilter again, Ritter promises.

“We went from 1978 to now with no changes, but this will now be an ongoing process and we will make adjustments as needed,” he says. “You won’t see another 25 years pass before more changes are made.”

Updating job classifications and titles is a major part of a larger initiative Human Resources began in 2000 to modernize UGA’s pay and classification system, which has changed little from the way it was implemented by the board of regents in the 1970s.

Other issues being addressed include non-competitive pay scales and ineffective salary administration practices. Ritter says work continues on these problems.