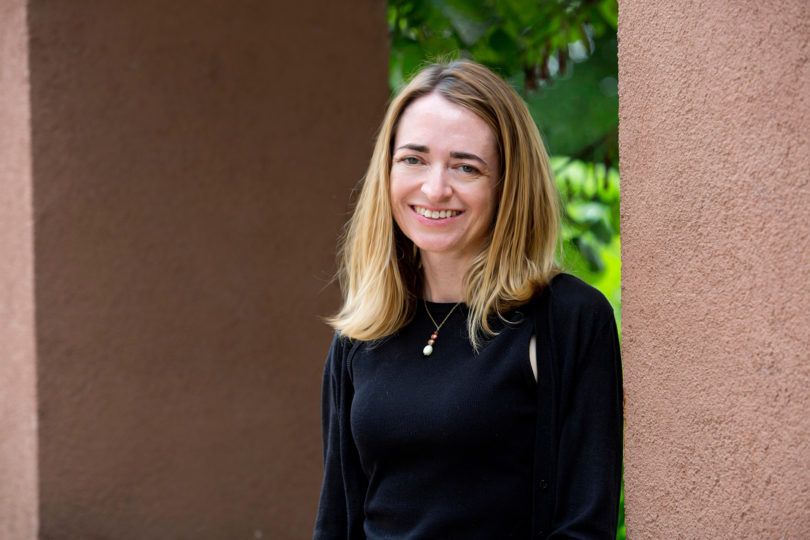 Workplace sexual harassment policies and training can reduce harassment, increase reporting and alter perceptions of acceptable behavior, according to Justine Tinkler. But, her research shows they can have unintended consequences, including reinforcing traditional gender stereotypes and negative attitudes about women.

“The whole idea of trying to force a change in the way men and women interact with each other challenges the way that we think about what it means to be a man and what it means to be a woman, so we can get resistance to that message in complicated ways,” said Tinkler, an associate professor of sociology in the Franklin College of Arts and Sciences.

This spring, Tinkler served as an expert adviser during the National Academy of Sciences Workshop on Sexual Harassment, a public workshop that will supplement a study conducted by the National Academies on how sexual harassment influences the career advancement of women. The study aims to identify strategies that address sexual harassment, with a particular focus on reducing harassment of women in academia and science. Tinkler shared more than a decade’s worth of research analyzing the effects of anti-harassment policy training.

“I think what distinguishes my work from others is that I’ve looked at how sexual harassment policy training affects people’s beliefs about men and women,” she said.

Her presentation began with a summary of her first study on the topic that was published in 2008. The study analyzed survey data from federal employees and found that, in general, policy training increased the tendency to define sexual harassment more broadly but not for those who were most threatened by the policies. This finding prompted Tinkler to conduct observational research, interviews and several experiments in which participants were exposed to policy training information.

Study participants’ attitudes toward the training also changed based on the gender of the trainer. Unconscious gender bias increased when male subjects watched a training narrated by a female but not a male. In addition, male subjects rated women as more likable when the trainer was a man.

According to Tinkler, policy trainings are not the most effective way that organizations can reduce inequality but are used because they are relatively inexpensive and tend to meet the legal bar.

While policy training alone won’t solve the problem of sexual harassment, Tinkler emphasized that these policies are designed to protect both men and women from becoming victims of harassment, misunderstandings and accusations that lead to dysfunctional work environments.

“If we really want to reduce sexual harassment and make the workplace more gender equitable, we need to do things to challenge the gender stereotypes and beliefs that get reinforced in all of our workplace interactions,” she said.