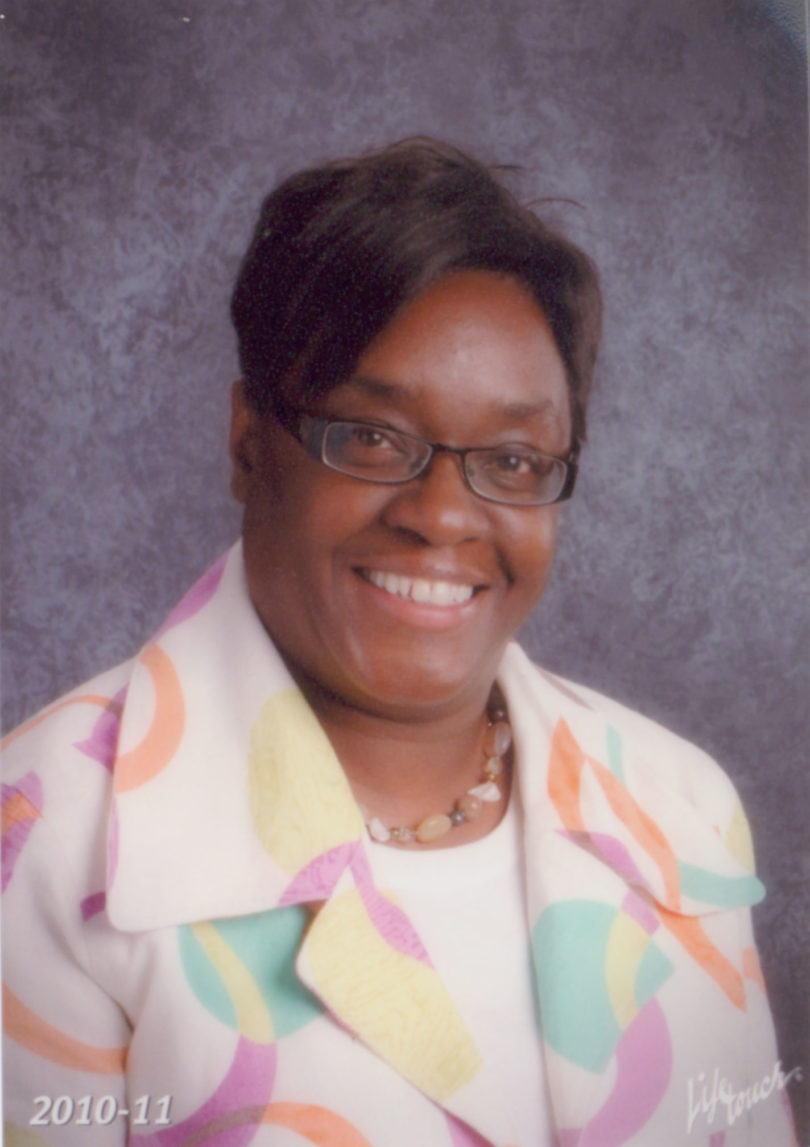 “I was in awe because of how large the university was-especially compared to Westwood High School in Atlanta, where my graduating class was only 115 students,” she said.

Hooker also remembers an incident in which she was treated differently because she is black.

She and some friends had boarded a university bus, and the only seat available was next to a white student, who did not want to move so that one of them could sit down.

“Finally I said to her, ‘You need to slide over so that one of us can sit down. She just looked at us,” Hooker said. “That’s when I asked her, ‘Have you not seen black people before?’ She didn’t say anything, but she did move over.”

The incident didn’t color Hooker’s opinion about her undergraduate experience at UGA-she made several friends with whom she still gets together on a regular basis.

After earning her bachelor’s degree in marketing, Hooker taught at a private school in Atlanta before becoming a caseworker at the state’s Department of Family and Children Services. After getting married, Hooker moved back to Athens. Eighteen months later, she returned to UGA to get her master’s degree in social work. One big difference between this program and her undergraduate one was that she took classes from black faculty members for the first time.

“In graduate school, you had smaller classes so you really got to know your professors on a personal basis and they got to know you, so each of you had an investment in the relationship,” she said. “My experience as a graduate student was great.”

After earning her master’s degree in social work, Hooker worked as an attendance specialist with the Clarke County School District before getting a job with the Barrow County School District as a special education teacher. While working there, she came back to UGA to earn a master’s degree in education with an emphasis in special education. After that, she went back to the school system in Barrow County, where she worked for the next 12 years. She returned to Clarke County in 2010 to serve as the assistant principal at Whitehead Road Elementary School

Although Hooker first attended UGA 20 years after Charlayne Hunter-Gault and Hamilton Holmes, she is appreciative of challenges the university’s first black students faced.

“If I could talk to Charlayne Hunter-Gault, I would thank her for paving the way,” Hooker said. “The bravery shown by her and Hamilton Holmes made it easier for me to apply, enroll and earn three degrees from the University of Georgia.”