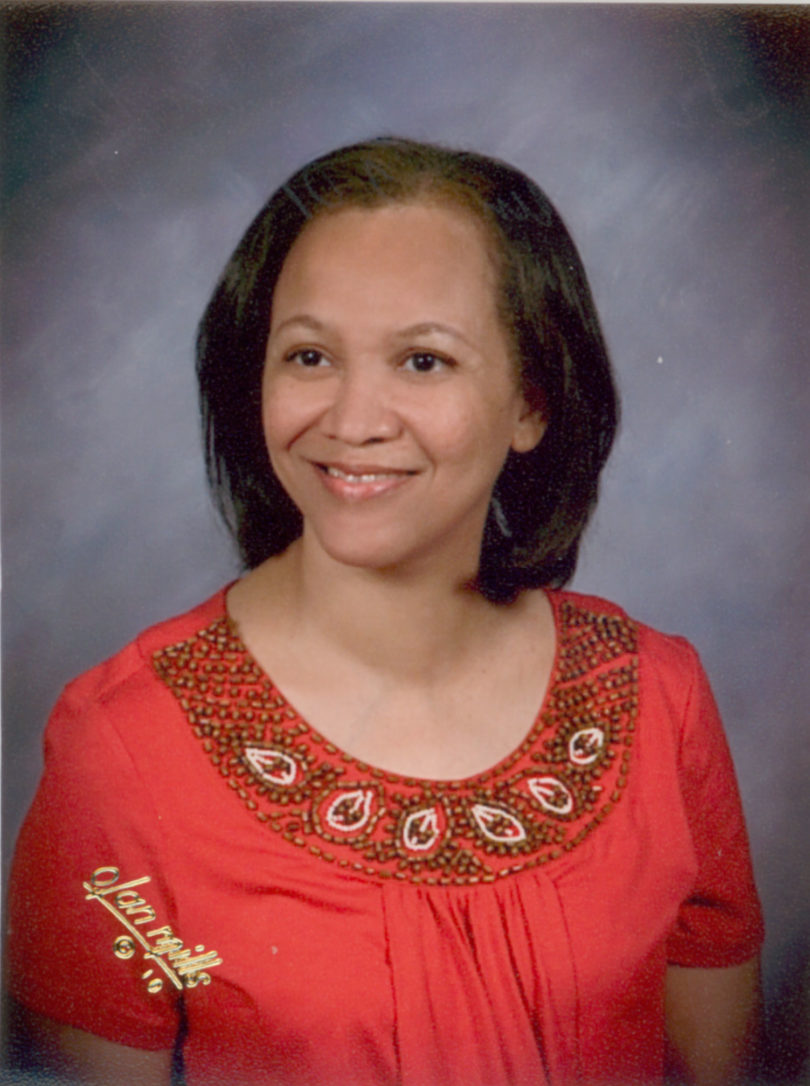 JUANITA DALTON MCCURDY
Class of 1975
When Juanita Dalton McCurdy began her undergraduate studies at UGA in fall 1971, the climate was a lot different than it had been a decade earlier. There were no riots or other demonstrations to protest the presence of black students on campus.

“I don’t remember being treated differently because of the color of my skin,” McCurdy said. “Many of the classes I took had one or two other black students in them.”

A native of Hartwell, McCurdy got involved in the Black Student Union when she first arrived on campus. Although she got to know about 60 students through BSU, she became really close with 10 to 12 other students in the organization.

“We met and did things as a group each week like going to lunch together,” McCurdy said. “One of our favorite places to eat was the Spaghetti Store, a restaurant in downtown Athens.”

Leaving Athens to go home during her freshman year was like taking a trip back in time, according to McCurdy.

“A lot of places-dentist offices, the movie theater, the health clinic-in Hartwell were still segregated with separate waiting rooms for black and white people,” she said.

A resident in Brumby Hall for her four years at UGA, McCurdy said she might have been the only black student in her wing of the residence hall.

She joined Delta Sigma Theta sorority in spring 1972 during her sophomore year and also got to know about other student organizations on campus.

After earning a degree in speech pathology and audiology, McCurdy graduated from UGA in June 1975. She moved to Atlanta and got married in December. Her first job post-college was as a receptionist at a Days Inn motel. Three years later, she called the state to find out what she needed to do to become a teacher.

After doing some student teaching at Georgia State University, McCurdy became certified to teach in the state. A teacher in the Atlanta Public School system for the past 27 years, McCurdy started taking classes at Georgia State about three years for a master’s degree.

Since graduating from UGA, McCurdy has been back to campus several times to attend workshops. And three more members of her family-her brother, Gary; her sister, Debbie; and her niece, Breonna-have graduated from UGA with degrees in landscape architecture (1977), education (1984) and child and family development (2010), respectively. Of her own UGA experience, McCurdy said her four years at the university were wonderful.

“I really enjoyed being at UGA,” she said. “I grew up and learned to take responsibility for my life. I had to figure out how to balance classes with my part-time work-study job and to manage my time so that I could get all of my studying done,” she said. “I wouldn’t trade my four years at UGA for anything.”