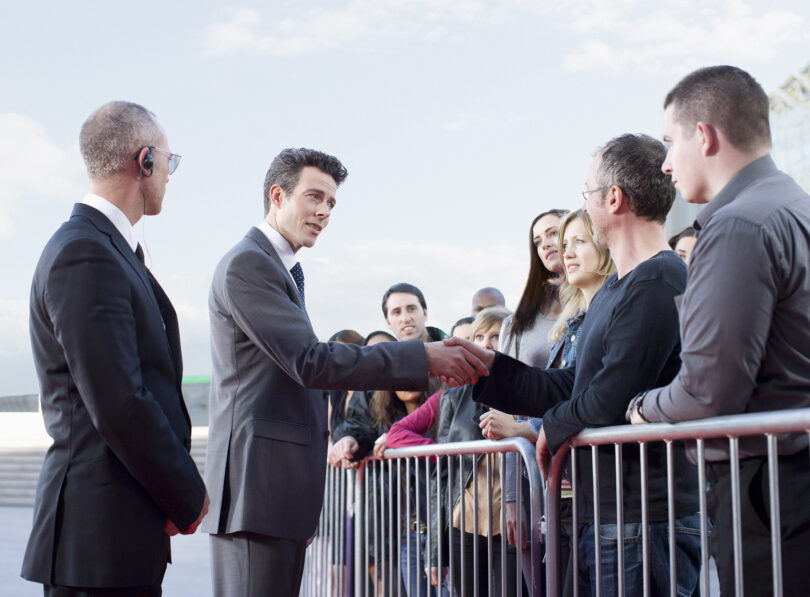 As the country enters the final days of a marathon and polarizing election season, politicians’ faces are everywhere. And that trend is not likely going anywhere, especially in the realm of social media.

A University of Georgia researcher used computer vision to analyze thousands of images from over 100 Instagram accounts of United States politicians and discovered posts that showed politicians’ faces in nonpolitical settings increased audience engagement over traditional posts such as politicians in professional or political settings. 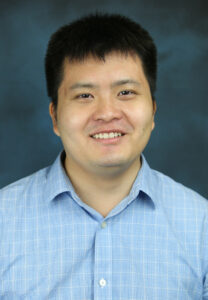 “Faces are a very important vehicle to extracting emotions,” said Yilang Peng, an assistant professor in the UGA College of Family and Consumer Sciences. “In general, people are paying attention to posts that feature faces, and especially faces of people they recognize.”

“Computer vision is an emerging field that looks at how we can train computers to imitate human vision, like detecting objects,” Peng said.

The technique has been applied to facial recognition software, self-driving cars and even in medical imaging, whereby a computer can extract and identify common features from thousands or millions of images.

Using this method, visual messages can be described both in terms of content as well as aesthetic appeal, including brightness, blur, color, composition and even facial expressions, Peng said.

Peng identified four broad categories to classify the setting of the politicians’ images:

Roughly 60 percent of the posts analyzed fell into the professional/political setting category.

“These kinds of posts are generally not that successful in terms of attracting comments or likes,” Peng said.

On average, images in the personal setting category received about 20 percent more likes on Instagram compared to the professional setting and text/illustration categories.

Images with only the politician’s face, as opposed to the politician with other people or images without faces, also attracted more likes and comments.

Personalization strategies, such as posts showing the politician at the local soccer field or at home with a pet, seemed to help drive interaction, Peng said.

Peng said computer vision can have a variety of applications for future political campaigns, including analysis of political videos on social media and other media effects beyond audience engagement.

Peng also published a study in 2018 that used computer vision to detect media bias in portrayals of President Donald Trump and Hillary Clinton.

“In the future you can look at how do these visual materials actually change people’s perception of the candidate,” Peng said.