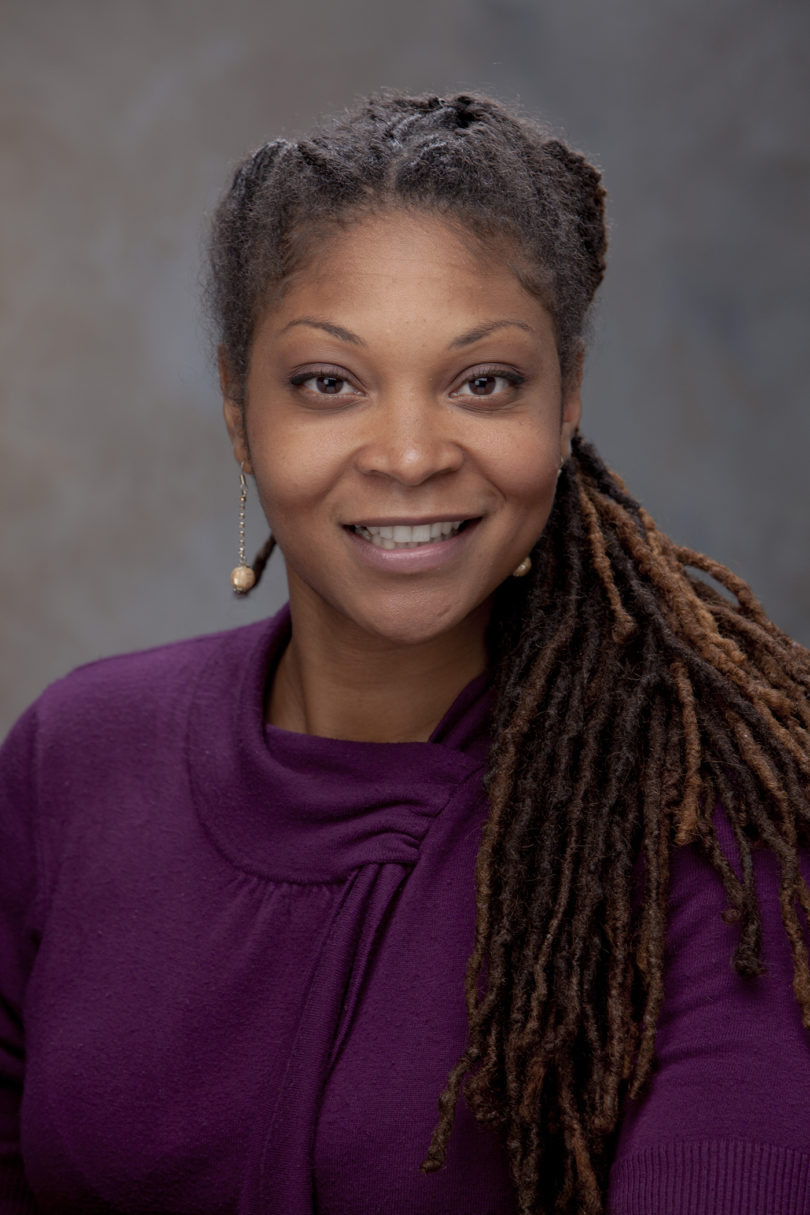 War exposure, gender-based violence and extreme poverty following 14 years of civil war have resulted in mental and sexual health challenges in Liberia that place young pregnant women and their unborn children at risk.

To address the needs of this vulnerable population, Tamora Callands, an assistant research scientist in the College of Public Health’s health promotion and behavior department, recently was awarded a five-year, $656,348 grant from the National Institutes of Health’s Fogarty International Center.

The center’s International Research Scientist Development Award provides junior U.S. scientists with the opportunity to expand their training in global health research while preparing them for independent research careers. This award is similar to other NIH career development awards but requires grant recipients to spend 50 percent of the grant period conducting research in a developing country.

Callands will work with the Liberian Ministry of Health and Social Welfare and the University of Liberia to understand how contextual factors impact the mental and sexual health of the country’s young pregnant women and to develop interventions that will lead to improved health and parenting skills.

“Because we all move around in a social context, everyone is more or less a product-an amalgamation-of different influences that affect our behavior,” Callands said. “These can be a person’s community, school, family, their role as a sibling or perhaps their religious upbringing.”

In the case of Liberia, Callands said, a large part of the risk behavior that occurs is a result of the country’s political strife.

Liberia still is recovering from the lingering effects of two civil wars that from 1989 to 2003 defined the daily lives of its citizens, leaving 250,000 people dead and plunging the country into social and economic upheaval. The effect on the health care system was especially severe. Ninety-five percent of Liberia’s health care facilities were destroyed during the fighting. Today, more than 90 percent of the population lives on less than $2 a day. Health indicators in Liberia, including life expectancy and infant mortality, are among the worst in the world.

Under conditions such as these, providing for one’s family is done by any means necessary, Callands said, adding, “in many cases that involves engaging in risk behavior, particularly sexual risk behavior, which may compromise their health.”