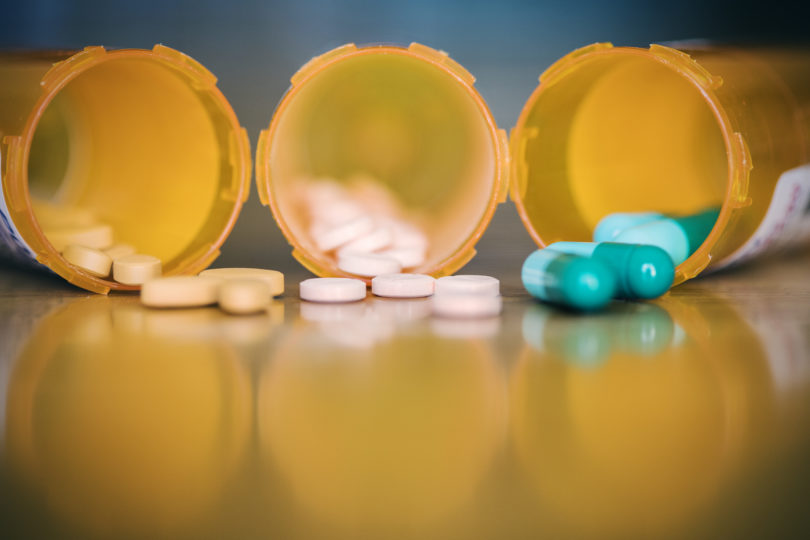 For the last three years, Jayani Jayawardhana, a health economist, and her colleagues at the University of Georgia have been trying to understand what makes someone at higher risk of being affected by the opioid epidemic in Georgia.

One key discovery their studies have shown is that opioid users in the Medicaid population with an incidence of inappropriate prescribing practices were more likely to die during the period of the study compared with opioid users with no incidence of inappropriate prescribing practices. Moreover, her research showed that the rate of death was higher for patients using the fee-for-service plan than for patients in the managed care plan. 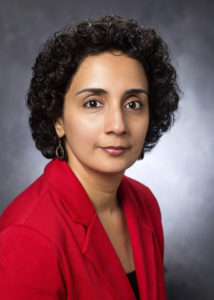 Another surprising finding from a separate study was that in Georgia, people living in urban or nonrural areas are more likely to overdose from any drug than those living in rural areas.

According to Jayawardhana, the findings could help state and federal policymakers identify more effective ways to mitigate the epidemic.

“Managed care Medicaid, which is similar to an HMO, is doing something right at keeping the numbers of inappropriate prescriptions of opioids down, which may help to lower the rate of death in this population,” said Jayawardhana.

“Other researchers have looked at inappropriate prescription practices of opioids in other states, but no other studies have looked at the breakdown by insurance type,” said Jayawardhana. “Our paper is the first to do this.”

In a related study with her former student, Christina A. Valentini, who is now at Humana Pharmacy, Jayawardhana studied drug overdoses in Georgia, including nonprescription drugs, and compared residents in rural and nonrural counties.

But this hasn’t always been the case. Over the period of the study, from 1999 to 2015, rural counties in Georgia experienced a 23.5% reduction in overdose death rate due to all drugs compared with nonrural counties. Jayawardhana explained that there had been no differentiated interventions at a state level during the study period, but there could have been other factors influencing this, such as the work of nonprofit organizations or a changing population, though this is not something their study analyzed.

To curb the opioid epidemic and reduce drug overdose deaths, policymakers both at a federal and state level have started implementing policies, such as prescription drug monitoring programs or making naloxone—a drug that can reverse opioid overdoses—easily and widely available.

“Sometimes when you put policies in place they don’t do exactly what you meant them to do,” said Jayawardhana. “I am interested in finding out what the true impacts of these policies are.”

She expects to investigate this in future work. She is currently studying the impact of medical marijuana legalization across various states on the opioid epidemic.

The research has been published in the following papers: