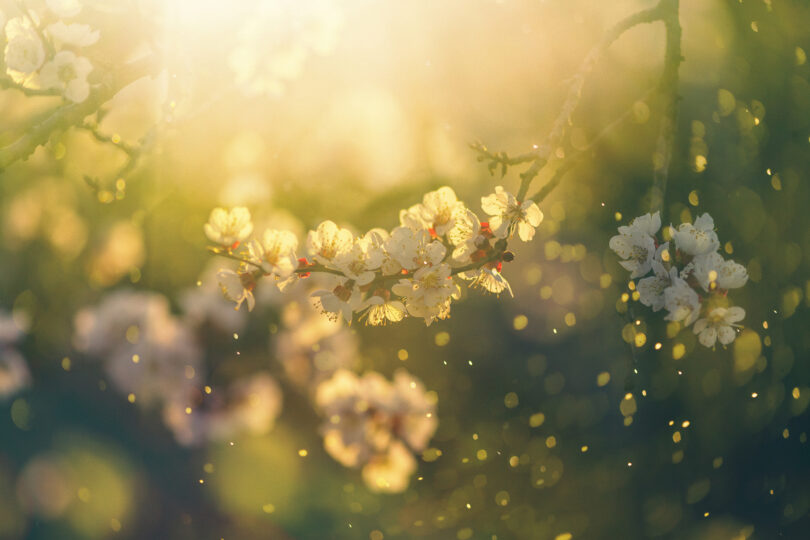 The finding has major implications for plant breeding process

It cakes our cars in yellow powder every spring and taunts allergy sufferers for months on end, but pollen is more than just plant sperm.

New research from the University of Georgia has determined when pollen comes of age and begins expressing its own genome, a major life cycle transition in plants.

Each grain of pollen is actually its own multicellular organism – with two to 40 cells, depending on the species. Pollen expresses its own genome and is genetically distinct from its parent plant. That means pollen grains from a single flower can have different traits and characteristics, similar to how you might be different from your siblings. 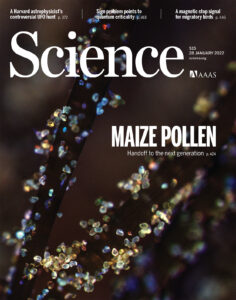 Before the study, which landed the Jan. 28 cover of Science, scientists weren’t sure when pollen began to express its own genetic information.

“Since pollen expresses its own genome, natural selection can act directly on pollen. This makes pollen competition an important force shaping plant evolution,” said Brad Nelms, lead author of the study and an assistant professor of plant biology in the Franklin College of Arts and Sciences. “If we had better knowledge of the extent and timing of pollen selection, it would help us better predict how plant species adapt to changing environments. We might even be able to use pollen selection to speed up crop breeding, selecting for more heat-tolerant crops, for example.” 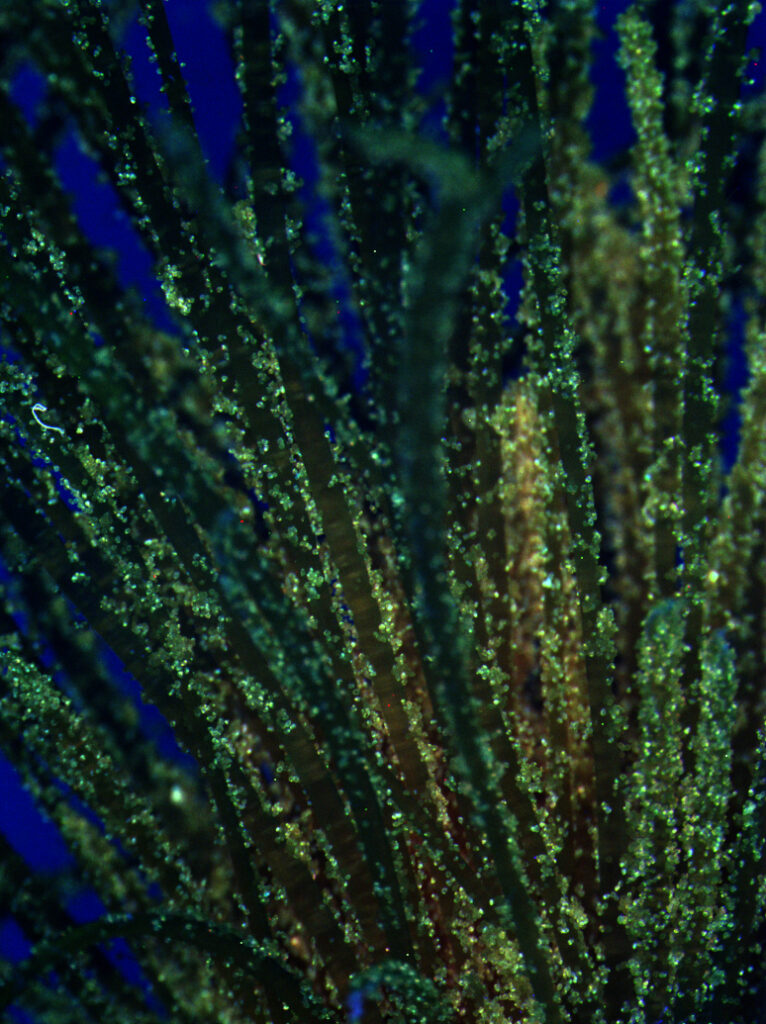 The ‘hidden life’ of pollen

Pollen selection is key to successful breeding. But pollen development is incredibly vulnerable to heat stress.

Rising temperatures can cause irreversible damage to the plants themselves and can also alter how much pollen is produced by a given plant. In turn, that coupled with other heat-induced changes to a plant’s sexual reproductive cycle can ultimately lead to lower crop yields, a major concern for food security.

“For instance, all the starches that are made in grains are also made in pollen,” Nelms said. “The same pathways are there. So we’re figuring out ways where we can actually do loss of function genetics directly on pollen.” 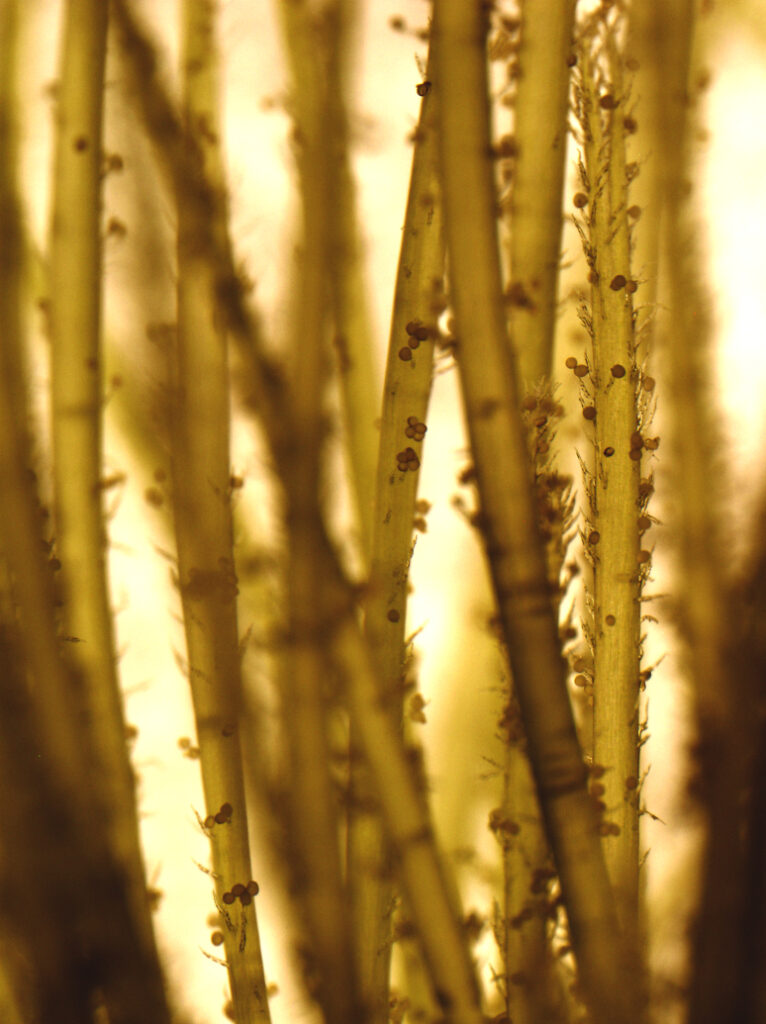 Pollen, shown here under a microscope, is actually its own multicellular organism, with two to 40 cells depending on its species. (Submitted photo)

The researchers sequenced RNA content from maize pollen cells for 26 days, beginning with the formation of spores in a process known as meiosis, and ending with fully formed pollen detaching from its parent plant. 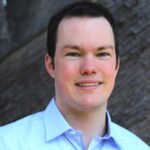 “What a lot of people think about when we think of pollen is once we see a flower and you see the pollen about to be shed, but pollen development actually begins really early in the flower,” Nelms said. “In corn, for instance, I plant a seed in the ground, and five or six weeks later, the plant would come up to around my chest. You wouldn’t see any signs of flowering yet, but those organisms are already growing deep inside the plant. It’s this kind of complex hidden process that we hadn’t seen much before in plants.”

Virginia Walbot, from Stanford University, was a co-author on the paper.