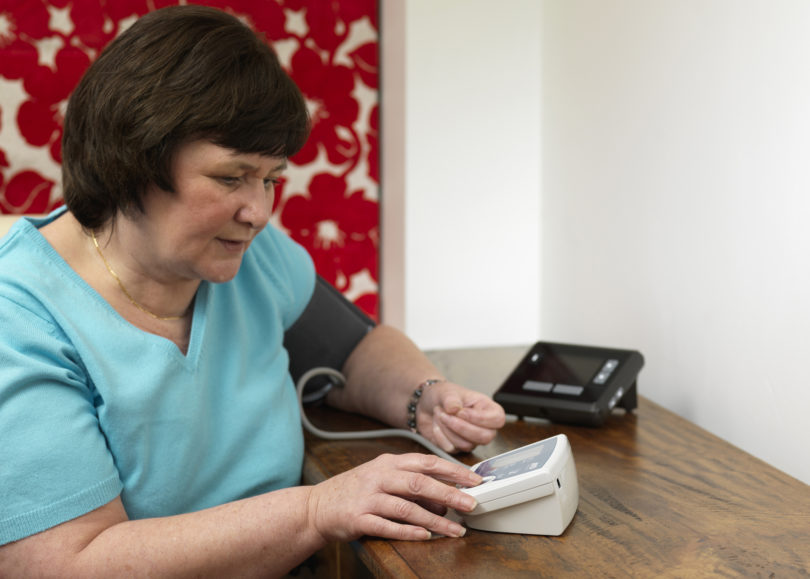 The age a woman begins menstruation is associated with having high blood pressure later in her life, according to a team of researchers at the University of Georgia.

The study, which appeared in Hypertension Research, aimed to shed some light on how the age of menarche and menopause may affect chronic disease later in life. Existing research on the issue has yielded inconsistent answers.

The researchers evaluated survey data of 7,893 Chinese women from the Chinese Health and Retirement Longitudinal Study, which included information about biological, demographic and lifestyle factors that may contribute to high blood pressure.

Shen says the link may be explained by the rate our body systems develop. When one system develops early or experiences a delay that can have an impact on other body systems.

“Women with early menarche may have less than optimal developed cardiovascular system, therefore, had higher risk for adverse outcomes, such as hypertension in late adulthood,” said Shen. “So, the association of early menarche with hypertension is as expected in this population.”

However, they did not find a strong connection between age of menopause and blood pressure once they controlled for other lifestyle factors.

“Interestingly, this association is entirely explained by body mass index,” said Shen. “This suggests that body weight management around menopausal stage is critical in blood pressure management for women at menopausal age, and we believe this finding is not specific to Chinese women and may be applicable to women in all countries.”

The study contributes to a growing body of research seeking to determine how experiences in early life may affect long-term health, but Shen cautions that biological mechanisms underlying these associations may be alleviated by a healthy living environment and access to good healthcare.

The paper, “Associations of Ages at Menarche and Menopause with Blood Pressure and Hypertension among Middle-aged and Older Chinese Women: A Cross-Sectional Analysis to Baseline Data of the China Health and Retirement Longitudinal Study,” is available online here.