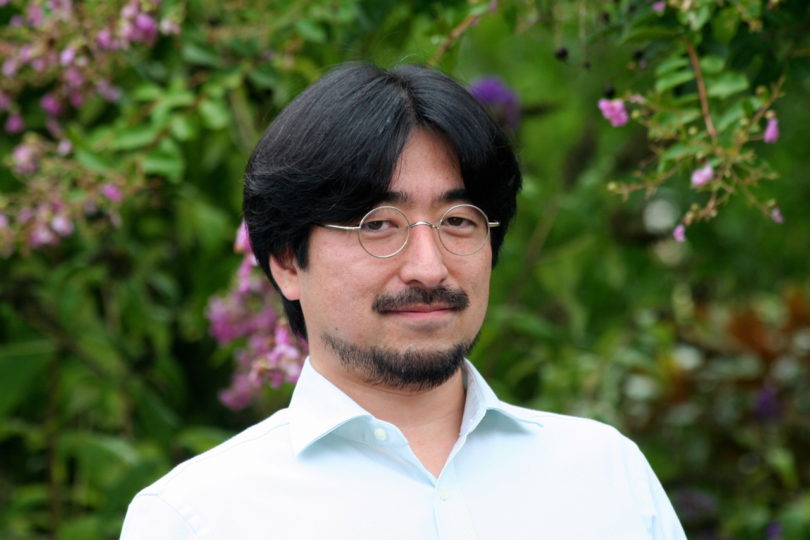 Takahiro Ito is an assistant professor in the Franklin College of Arts and Sciences department of biochemistry and molecular biology.

University of Georgia researchers, with colleagues from the University of Tokyo, have identified a new drug target for the two most common types of myeloid leukemia, including a way to turn back the most aggressive form of the disease. They published their findings in the journal Nature.

By blocking a protein called BCAT1, the researchers were able to stop cancer cell growth in mice and human blood samples from leukemia patients.

The BCAT1 protein activates the metabolism of a group of amino acids known as branched-chain amino acids, or BCAAs, that are essential building blocks of proteins in all cells and thus necessary for aggressive leukemia cells to grow.

Earlier research indicated that BCAT functions to break down the BCAAs in most healthy tissues. The new paper shows for the first time that, rather than to break them down, leukemia cells use the BCAT1 pathway to produce BCAAs. By blocking the protein, researchers can reverse the disease’s aggressiveness.

“We wanted to understand what is driving aggressiveness in acute leukemia and then examine whether targeting such a pathway would reverse the disease back to the treatable phase,” said Takahiro Ito, senior author on the paper and assistant professor in the Franklin College of Arts and Sciences biochemistry and molecular biology department.

Chronic myeloid leukemia is a kind of blood cancer with three major clinical phases: a chronic phase, an accelerated phase, and an acute or blast crisis phase. Chronic leukemia usually responds well to treatments with TKI drugs. But if the cancer is left untreated or resistance develops, mutations will eventually push the disease into the more aggressive blast crisis phase, which is often fatal.

“The idea was that these indolent and aggressive leukemia cells have different ways of using nutrients such as amino acids, which regulate the balance between differentiation and cell growth,” Ito said. “If we can understand what regulates that balance, we may be able to harness the pathway, to stop the disease progression or revert it back to a less aggressive disease.”

They identified one gene, BCAT1, encoding for an enzyme that can produce BCAAs in the leukemia cells.

The team used a knock-down approach to inhibit the function of the gene, to determine BCAT’s importance in the aggressive phase, testing the approach in mice and human blood samples from patients with leukemia.

By blocking the BCAT1 gene, the research team was able to promote differentiation in the blast crisis cells, making the disease less aggressive and slow growing, similar to the treatable chronic phase.
Importantly, although BCAT1 is high in leukemia cells, normal blood cells show low BCAT1 levels and showed little impact by the BCAT1 inhibition.

These findings suggest that BCAT1 may be an ideal therapeutic target that does little harm on normal blood production. Furthermore, results indicated that BCAT1 is also a key player in acute myeloid leukemia, which is more prevalent than the blast crisis chronic myeloid leukemia. Patients with AML with high BCAT1 tend to survive less than those with low BCAT1. Blocking the BCAT1 activity also proved effective on human acute myeloid leukemia cells.