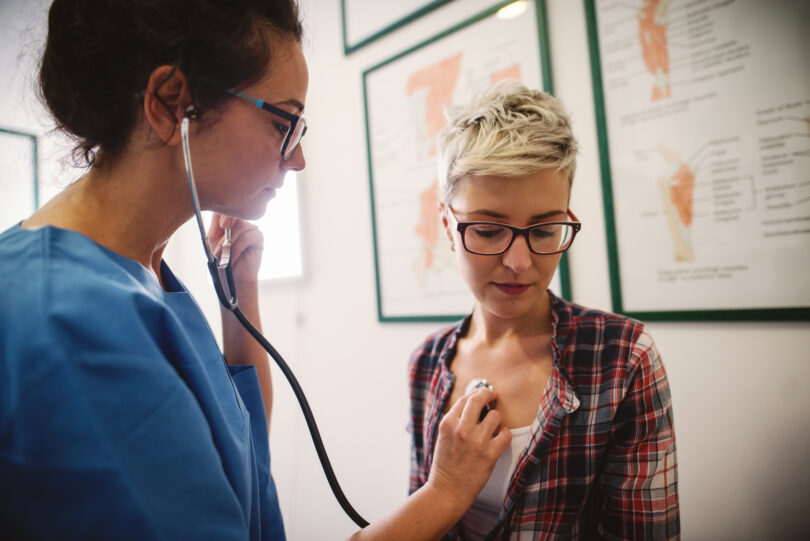 Researchers at the University of Georgia have discovered two new drug targets to treat Acute Respiratory Distress Syndrome, or ARDS, a life-threatening lung condition that makes breathing difficult or impossible.

Their findings were published in a recent issue of Pharmacological Research.

ARDS is a rapidly progressing disease with mortality rate between 35% and 50%, and it typically occurs in critically ill hospital patients, such as those in intensive care units on ventilators. Fluid accumulates in the lungs of patients, depriving the body of oxygen. There is no cure for ARDS, and current treatments consist of supportive care. 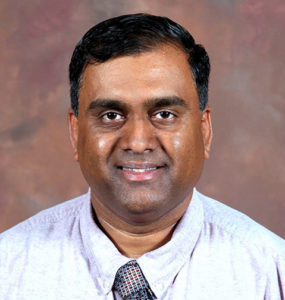 Somanath P.R. Shenoy, professor and director of the Clinical and Experimental Therapeutics Program at the UGA College of Pharmacy’s Augusta campus.

“There are currently no good treatment options for people with this disease, but the drug targets we have identified could help change that,” said Somanath P.R. Shenoy, professor and director of the Clinical and Experimental Therapeutics Program at the UGA College of Pharmacy’s Augusta campus.

Shenoy and his colleagues found that by controlling the expression of an enzyme and a protein in the lungs, they could reduce the inflammation and fluid accumulation associated with the disease. They tested the treatment on human lung cells and in a mouse model that mimicked the effects of ARDS.

The study also showed a correlation between the levels of the enzyme in blood and the development of ARDS, so the enzyme could be used as a diagnostic marker for the disease.

A recent study conducted by G. Bellani and an international team of collaborators, as part of LUNGSAFE, under the auspices of the ESICM Trial Group, concludes that ARDS is underdiagnosed and undertreated, not only in the U.S. but worldwide.

Because ARDS is often undiagnosed or diagnosis comes late, a reliable diagnostic marker could help improve the prognosis for ARDS in hospital patients. However, Shenoy cautions that further studies in human ARDS patient samples are needed to confirm the effectiveness of the enzyme as a diagnostic marker.