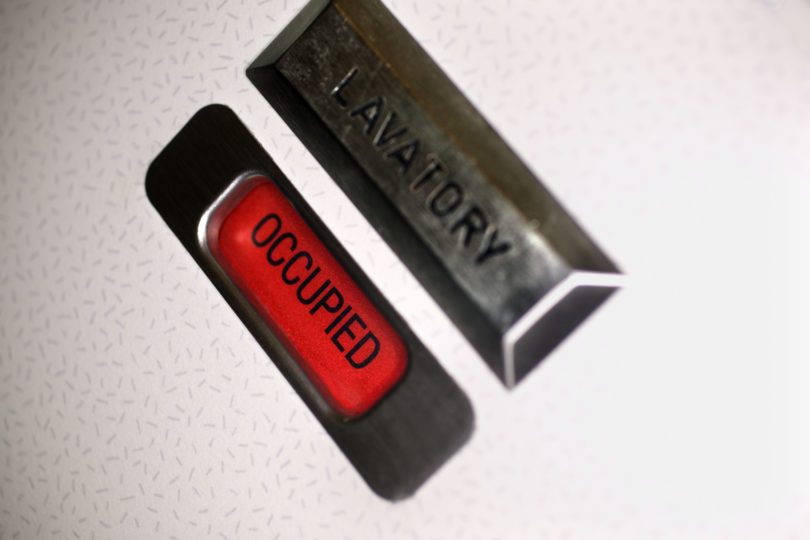 Ingesting contaminated food or water can lead to ETEC infection, which can cause diarrhea for up to a week.

Every year, millions of people have vacations and business trips ruined when they succumb to “traveler’s diarrhea” during their journeys. A major cause of traveler’s diarrhea is bacteria called Enterotoxigenic E. coli, or ETEC. A joint effort between the University of Georgia and the University of Texas at Austin has discovered how ETEC works to cause disease. They are using this information in an effort to develop a preventive vaccine for travelers. 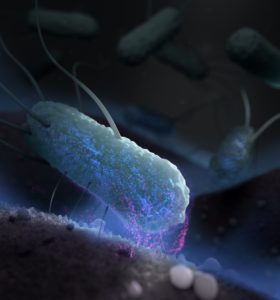 The researchers, led by the University of Georgia’s Dr. Stephen Trent—a professor in the department of infectious diseases—teamed up with the U.S. Navy Medical Research Center and the Johns Hopkins University Bloomberg School of Public Health to study samples taken directly from citizens who volunteered to become infected with ETEC.

“If we can understand how ETEC causes disease, we can develop new vaccines to prevent infections,” Trent said.

Ingesting contaminated food or water can lead to ETEC infection, which can cause diarrhea for up to a week. Considering the fact that up to 200 million people become infected annually, an estimated 1 billion days of human productivity are lost every year due to ETEC infections.

Visiting the doctor to get vaccinated before a trip can prevent travelers from catching a disease. Unfortunately, there are no available vaccines to prevent ETEC infections, so travelers must constantly be concerned about what they eat and drink while on vacation.

The group examined how ETEC behaved inside humans during infection compared to how it behaved in the laboratory. They were surprised to find that ETEC produced more toxins when grown in the laboratory than it did in human infection samples. Bewildered, the researchers sought to figure out why.  They discovered that ETEC could sense oxygen in the atmosphere, and that controlled the amount of toxins produced by ETEC. This explained their surprising data: There is more oxygen in the atmosphere than there is in the digestive tract, which resulted in the differing levels of toxin expression.

This breakthrough gives researchers hope that they have identified the “cue” that ETEC uses to determine when to make toxins that cause disease. How ETEC causes disease via toxins has been studied exhaustively for decades.  Previous groups have identified numerous factors that contribute to toxin production in ETEC, but this is the first-time oxygen has been identified as a major player in ETEC virulence. Lead author and University of Texas graduate student Alex Crofts said, “We think ETEC can sense the oxygen given off by our own cells as a cue to produce toxins.”

The group now hopes to use this oxygen-sensitive ETEC response against the bacteria to prevent infections. “Beyond toxins, we found ETEC regulates many other factors in response to oxygen, and some of those are promising new targets for future vaccines,” explained Trent. “ETEC is a global burden on society, and we are doing all we can to advance our understanding of the disease.”