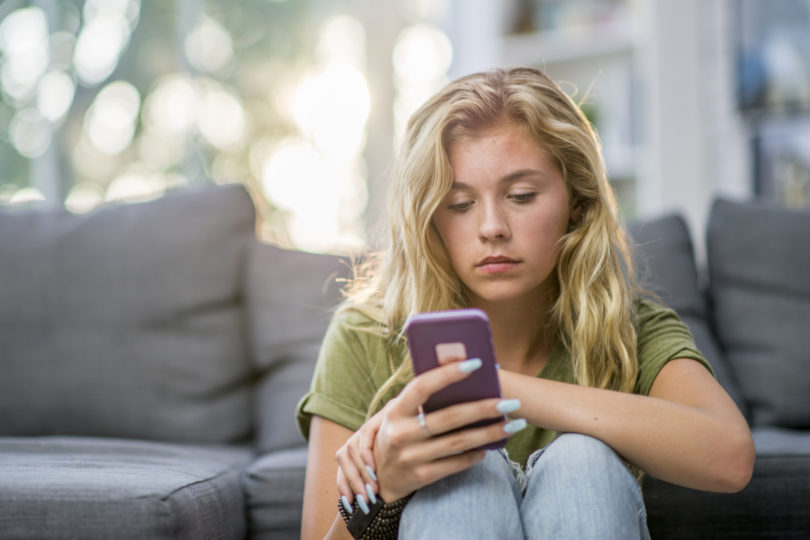 Schizophrenia, a psychiatric disorder that affects about 1% of the population, is a leading cause of functional disability in the United States. Typically diagnosis has hinged on the display of visible “positive symptoms” such as hallucinations and delusions, but one key to earlier identification and treatment is a recognition of negative symptoms, and University of Georgia neuroscientists are developing novel technology-based tools to catch such symptoms and improve risk prediction.

Negative symptoms typically appear years before positive symptoms emerge and are often what first bring young people who later develop schizophrenia into contact with the mental health care system. These symptoms are characterized by reductions in emotion, motivation and expressive communication, and they include such behavior as avolition, or a lack of motivation to engage in goal-directed activities, and asociality, or decreased participation in social activity, among others.

“Historically, efforts at early identification and prevention of schizophrenia have focused on positive symptoms. These symptoms are often disruptive and require urgent clinical attention when they emerge,” said Gregory Strauss, assistant professor of psychology and neuroscience in the UGA Franklin College of Arts and Sciences. “However, it is the negative symptoms of the disorder that may be even more important to focus on for early identification and prevention.” 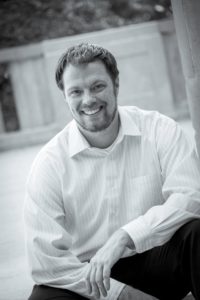 Funded with $3 million from the National Institute of Mental Health, Strauss is principal investigator on a project that will collect data at UGA, Northwestern University and Emory University to evaluate novel risk identification methods such as digital phenotyping. The project capitalizes on a ubiquitous 21st century technology.

“We ask participants to record videos on their cellphones throughout the day, where they tell us about what they’ve been doing and how they’ve been feeling,” Strauss said. “Then we use automated algorithms to process the emotion in the face and in the voice of the participant to quantify negative symptoms.”

The videos can also be used for lexical analysis, determining whether certain keywords related to positive emotion are present or how tangential or incoherent the speech might be. These help identify other key symptoms such as speech disorganization or even suicidal thoughts.

“We believe these digital phenotyping variables may predict risk in a much more sophisticated way than what we can get through the traditional clinical rating scales,” Strauss said.

Video has long been part of methods used in a laboratory setting, often requiring painstaking, manual analysis. Strauss and colleagues want to automate the entire process and move it to the real world where emotions naturally occur.

“We’re developing a risk monitoring system in which a young person could use some of these measures to monitor their risk,” Strauss said. “If a phone could help monitor their symptoms and prevent them from having to return for frequent clinical reevaluations, that represents a new level in using technology for mental health care.”

This work on assessment is part of a larger program of research in Strauss’ lab that focuses on determining the mechanisms underlying negative symptoms.

“My hope,” he said, “is that our findings on brain mechanisms will uncover new targets for treatment, as there are currently no medications capable of effectively treating negative symptoms. This is one of the biggest challenges in the field of psychiatry.”