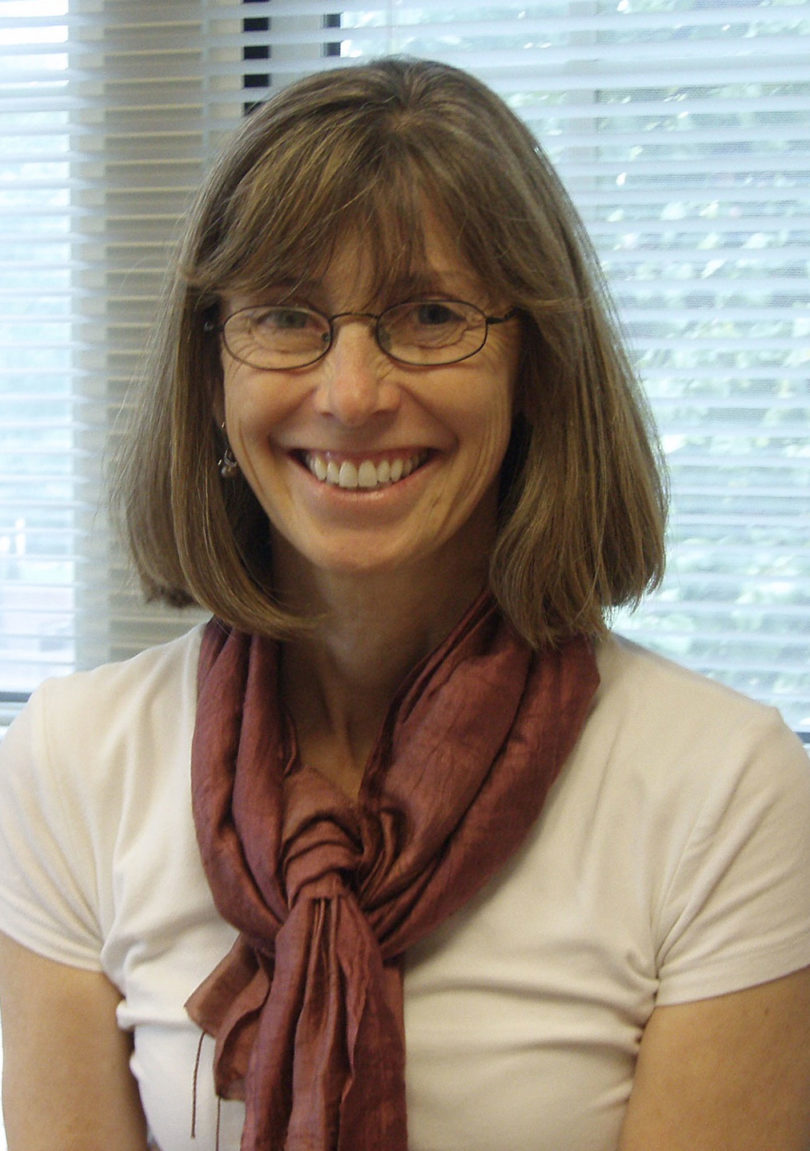 UGA marine scientists are uncovering the mechanisms that regulate the natural production of an anti-greenhouse gas. A new $2 million National Science Foundation grant will allow the UGA-led research group to further document how genes in ocean microbes transform sulfur into clouds in the Earth’s atmosphere.

Co-principal investigators on the grant are Franklin College of Arts and Sciences professors Mary Ann Moran of the marine sciences department and William “Barny” Whitman of the microbiology department. The team is joined by Ronald Keine, a marine scientist at the Dauphin Island Sea Lab in Alabama, and James Birch and Chris Scholin, scientists from the Monterey Bay Aquarium Research Institute in California.

Marine organisms produce compounds called osmolytes to balance salinity outside the cells. In the case of marine phytoplankton, they create a sulfur osmolyte called DMSP (dimethylsulfoniopropionate). When released into seawater from the phytoplankton cells, this compound is degraded by bacteria using two different pathways. One pathway keeps the sulfur from DMSP in the ocean, but the other creates a sulfur gas that escapes into the atmosphere to become a key component of cloud condensation nuclei. The result is that the more of this compound that goes up, the more clouds are formed.

This role of bacteria in creating the sulfur gas in the atmosphere has been known, though not the genes or the factors that determine which pathway dominates. Working off the Georgia coast, UGA researchers, led by Moran, isolated bacteria and found one that degrades DMSP using both pathways. The discovery and the gene sequencing that followed led Moran to address the “switch” that regulates the formation of sulfur gas.

“We knew that some bacteria had all the genes to degrade DMSP, but we knew very little about why and how they decided which pathways to use,” Moran said. “This grant will allow us to move off into the ocean and watch these genes being switched on and off as ocean water conditions change.”

Engineers at Monterey Bay had created an autonomous ocean-going instrument that houses a miniaturized molecular lab that sits in the ocean, takes in water, extracts DNA from cells, analyzes DNA and sends the information back to shore via radio modem, providing scientists with real-time ocean data.

“They were looking for good uses of their unique instrument that would be scientifically valuable,” Moran said. “We deployed primers for bacterial DMSP genes in their ocean-going molecular lab and caught an example of DMSP pathway regulation as it happened, for the first time ever.”

The group is planning for two new deployments with the new funding, one this fall and another in 2015. The results will be used to confirm theories about DMSP pathway switching.