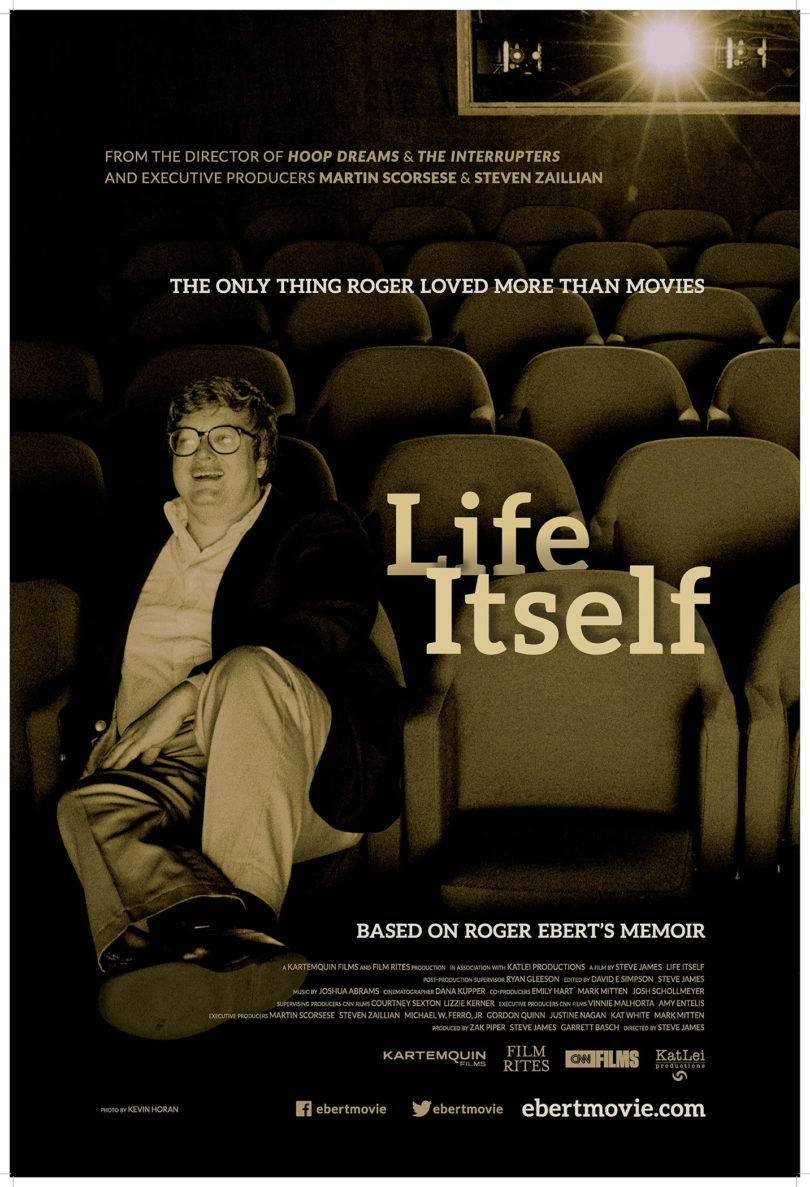 Athens, Ga. – A weekend-long tribute for the late film critic Roger Ebert will be Feb. 6-9 at the Tate Student Center Theatre on the University of Georgia campus.

The tribute is being held by the Grady College of Journalism and Mass Communication, the department of film studies and the University Union.

Roger Ebert Weekend will feature “Beyond the Valley of the Dolls,” the only film Ebert ever wrote himself, as well as “La Dolce Vita” and “Citizen Kane,” two of Ebert’s all time favorite films. The highlight of the weekend is a screening of “Life Itself,” a new documentary based on Ebert’s 2011 autobiography. Directed by Steve James and produced by Martin Scorsese, the Feb. 7 event will be the first screening of the film after its premiere at the Sundance Film Festival in Park City, Utah. Ebert’s wife, Chaz Ebert, will be present before the documentary screening for a pre-reception from 6-7:30 p.m. in the fourth floor reception area of the Grady College. She will be available for a post-screening question-and-answer session.

“To have Chaz Ebert talk about Roger after the screening of “Life Itself” and answer audience questions affords a rare opportunity for film and journalism students to learn about the legendary film critic’s life and work,” said Nate Kohn, Grady College professor and director of the annual Roger Ebert Film Festival in Champaign, Ill.

“The program is an excellent mix that reflects the wide scope of Roger’s taste in movies-from Fellini to Welles to Russ Meyer,” said Kohn.

Ebert was a film critic, journalist and screenwriter. He worked for the Chicago
Sun-Times from 1967 until his death in 2013. Ebert and Chicago Tribune critic Gene Siskel hosted a series of popular review shows in which they created and trademarked the phrase “two thumbs up,” used when they both gave the same film a positive review.

In 1975, Ebert was the first film critic to win the Pulitzer Prize for Criticism. As of 2010, his reviews were syndicated to more than 200 newspapers in the U.S. and abroad. Ebert also published more than 20 books and dozens of collections of reviews.

Neil Steinberg of the Chicago Sun-Times said Ebert “was without question the nation’s most prominent and influential film critic.” Tom Van Riper of Forbes described him as “the most powerful pundit in America.” And Kenneth Turan of the Los Angeles Times called him “the best-known film critic in America.”