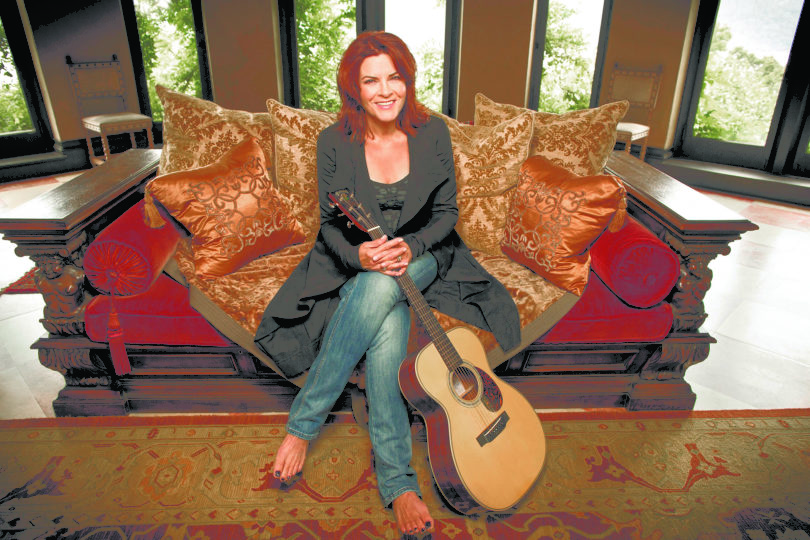 The UGA Performing Arts Center will present Rosanne Cash April 16 at 8:30 p.m. in Hugh Hodgson Concert Hall. The acclaimed singer-songwriter will perform music from her Grammy-winning CD, The River & The Thread. Cash will be joined by her collaborator and husband, guitarist John Leventhal.

Tickets for the concert are $25-$50 and are discounted for UGA students. Tickets can be purchased at the Performing Arts Center, online at pac.uga.edu or by calling the box office at 706-542-4400.

In 2015, Cash was honored with three Grammy Awards for The River & The Thread.

Cash has charted 21 top 40 country singles, including 11 No. 1s. She has released 16 albums and published four books.